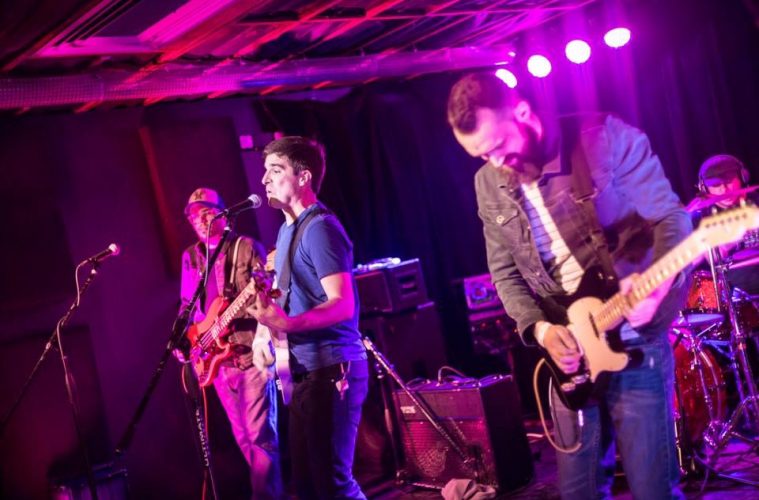 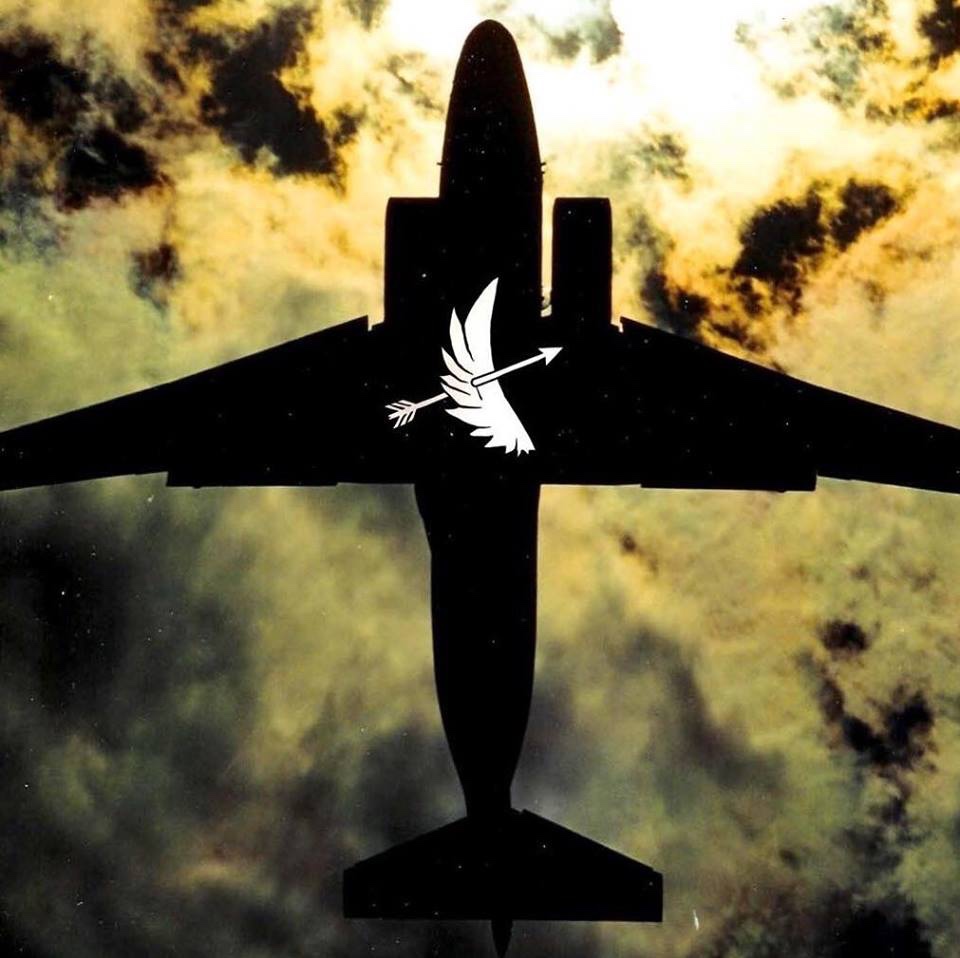 El West has followed up last year’s powerful self-titled debut EP with The Mainstay. Overall, it’s a much more textural, somber affair that pays more attention to intricate musicianship, rather than relying on pop hooks or Bryant Powell’s operatic vocals. Every song is just as addictive as their debut, but it’s the depths they are exploring rather than a polished pop esthetic.

The bookends of “Belle Bouche” and “Rose Letter A” are both very much in line with this exploration and maintain the record’s tone from end to end. “Cuba” is a song I could spend an entire season in, not unlike the country. This is an El West classic, and Powell’s vocals are more wistful and plaintive. What does come through here is Thomas Brenneman’s chiming guitar and the flawless rhythm section of Ricky Powell and Marty Welker. When Bryant’s guitar duels with the mix, it’s pure magic. “The Likes of Me” is another number where the band sounds like they are truly coalescing their sound. Bryant is still in command with his voice, but there is so much going on musically, he becomes one of the instruments in the band. 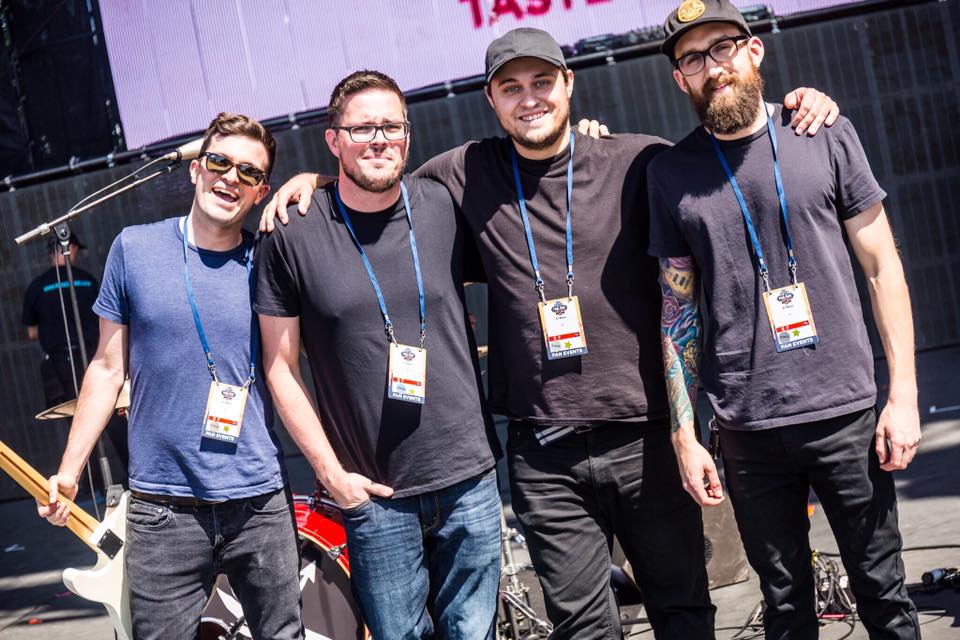 “Bicycle” sounds like a period of British rock that wasn’t very popular in the States—the C-86 movement created pop textures in the 1980s that are still influencing music to this day. They also get into some majestic Coldplay territory here. It’s a stunner on a record that shows this band expanding their sonic horizons. There is also an emotional depth to these songs that may not have been apparent on early tunes like “Marauder” and “Thin Air.”