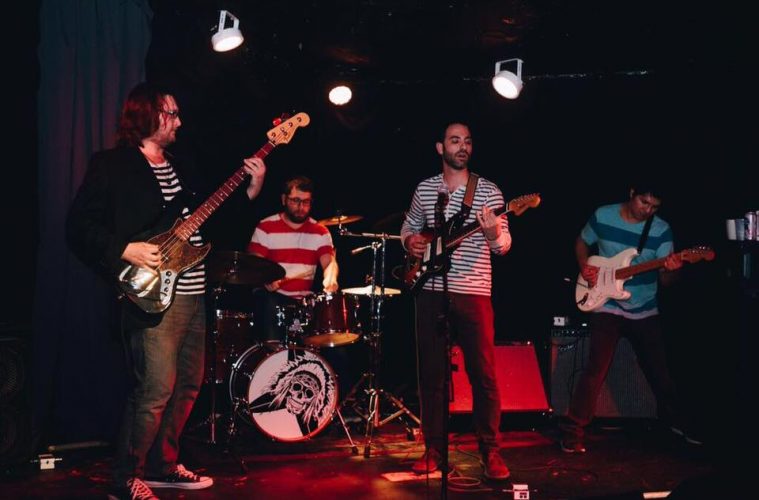 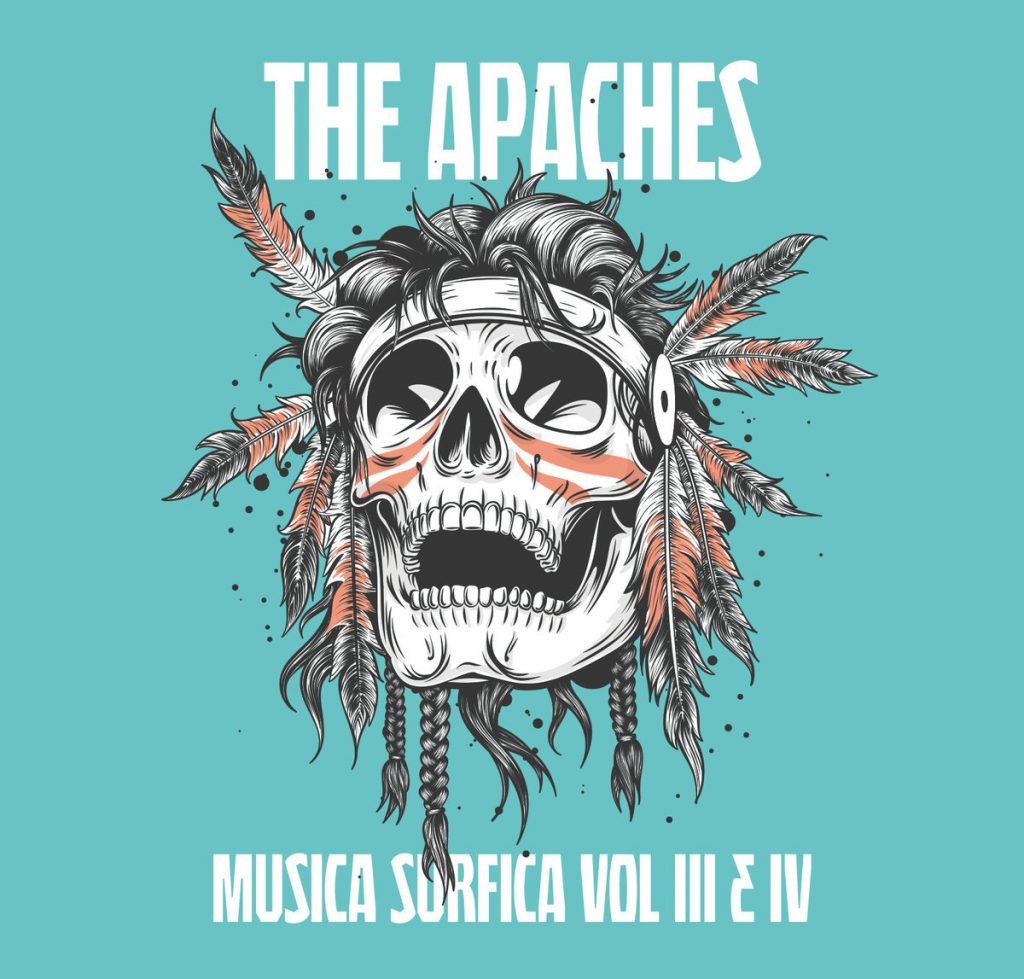 In late 2015, the Apaches suddenly appeared out of nowhere with an EP called Musica Surfica, Vol. I, and by March of last year this had combined with Vol. II for a full album of retrofitted surf music straight out of the desert. The Apaches are Eric Hirsch (lead guitar, organ), Adam Gold (drums), Sully Sullivan (bass guitar) and Jack Escobar (rhythm guitar). They make authentic surf music in the vein of Link Wray, Dick Dale and the Ventures.

On Musica Surfica, Vol. III & IV, they sound even better and explore the soundscapes those pioneers found over 50 years ago. This is perfect music to play at any beach-themed tiki party. Like their influences, some of the material here borders on Ennio Morricone territory, and if you’re keen on the idea of making a spaghetti western, I’d recommend getting the Apaches to perform the score for you. The band’s name is almost certainly derived from the 1960 hit by the Shadows, which had vast influence in surf music circles and eventually hip hop.

Hirsch is the visionary, and he should be working on films for someone, because he has a knack for arranging instrumentals. The entire band sounds stellar on this release, and I truly hope someday they consider a limited run on vinyl, because that’s the only way it could sound even more authentic. Even the titles sound like tracks found on legacy records: “Pistoleros,” “Ghost Ride,” “Look Out!” and the obligatory “Surf Surf Surf.” The only cover here is the traditional “Dark Eyes,” and that’s a stunner, as well. If you’re taking a trip to the beach, I suggest you have this on repeat. 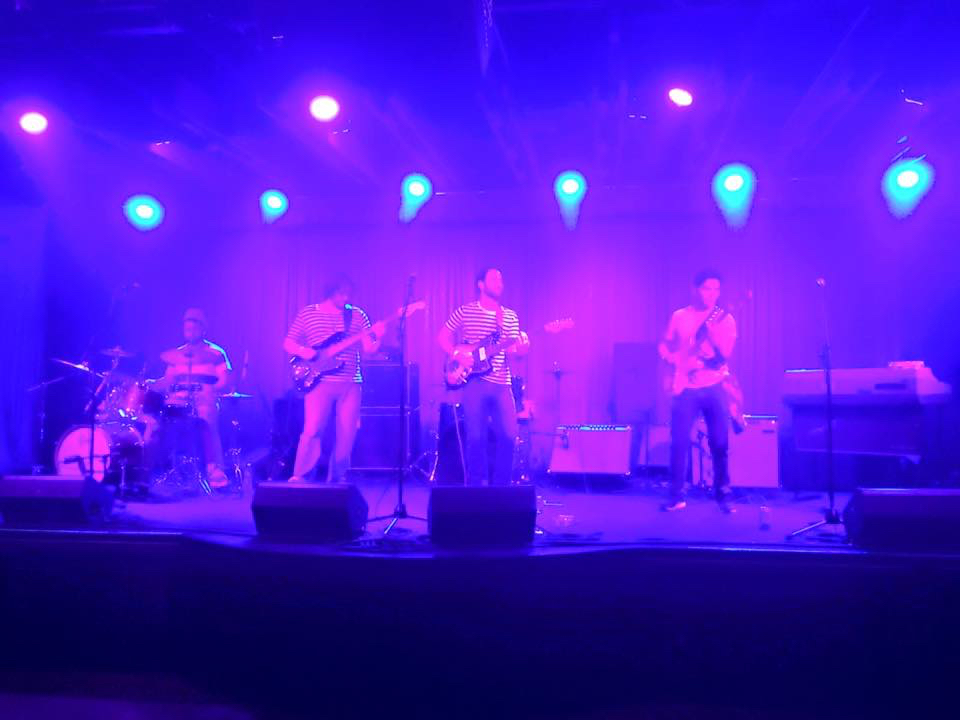