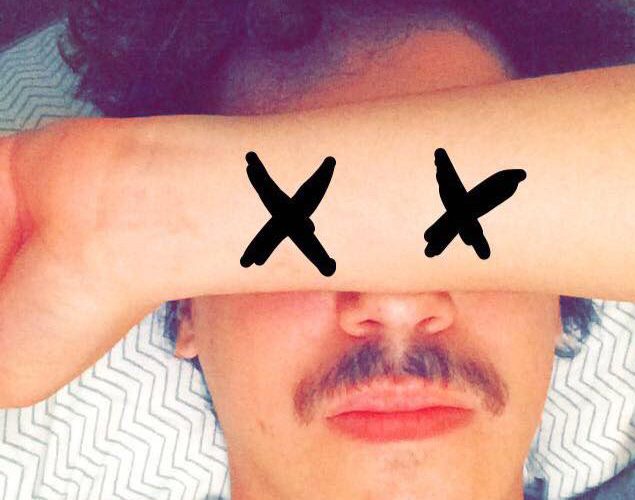 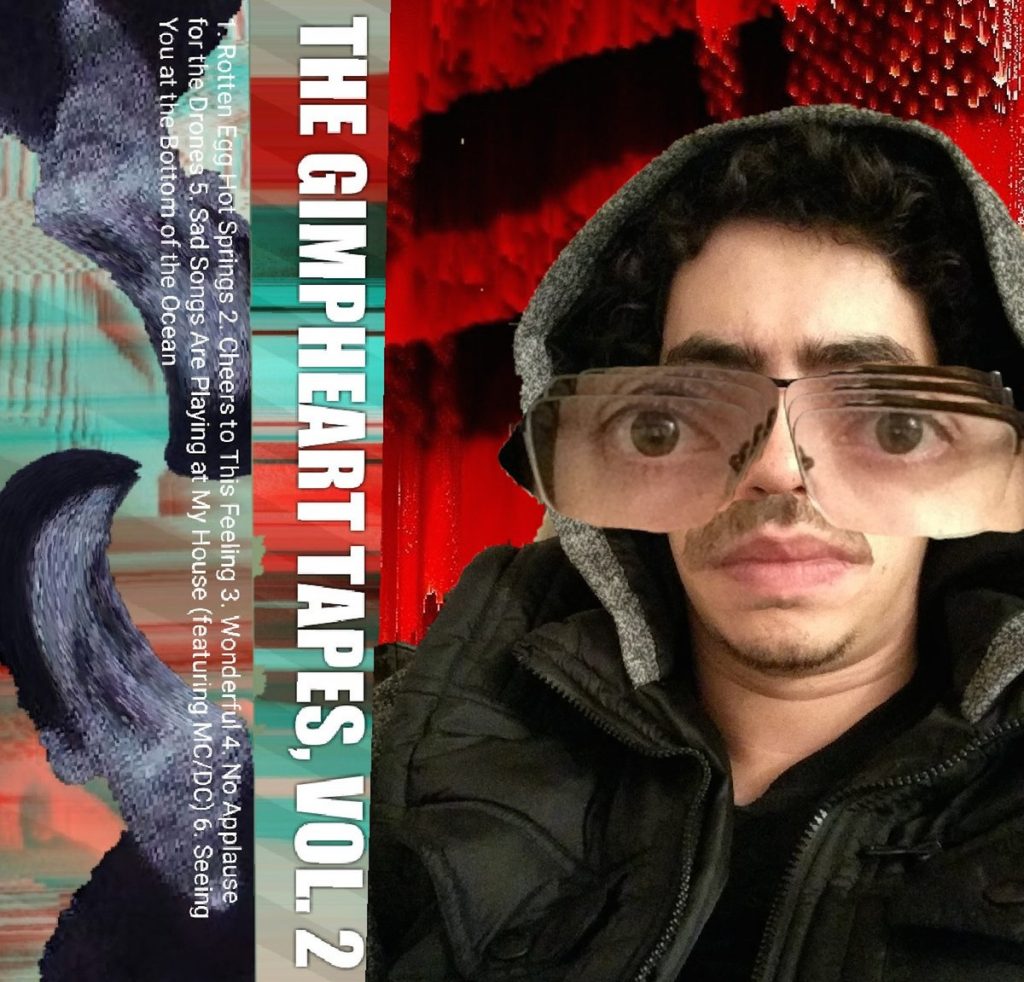 “Rotten Egg Hot Springs” is the opener—a psychedelic sitar-drenched song to mess with your head. I’m not sure this music is safe for driving, a sentiment reinforced by the unsettling dizziness of “Cheers to This Feeling,” which has a certain danceability to it. It would be popular on the astral plane or campsites at Coachella. Though mostly recorded to a Tascam, this volume has sorted out any previous sound issues. The calliope madness almost goes too far, but Gimpheart seems to know the extent of his reach and lands you softly, right into “Wonderful.” It’s synth electro pop at the most sincere, reductionist level and fascinating for being exactly that for a catchy three minutes. Too indie rock to be dance pop, too dance pop to be indie rock.

“No Applause for the Drones” seems composed mostly of arrangements of drones—a foray into noise rock, with a touch of ghoulish horror movie organ work. Meanwhile MC/DC bring some raps to the indie pop charm of “Sad Songs are Playing at My House.” It’s a bit like early Modest Mouse if they had all gone to art school. The only thing that tops its groove is the grand finale of “Seeing You at the Bottom of the Ocean,” which is a modern-day pocket symphony. At this rate, Vol. 3 is going to change lives. 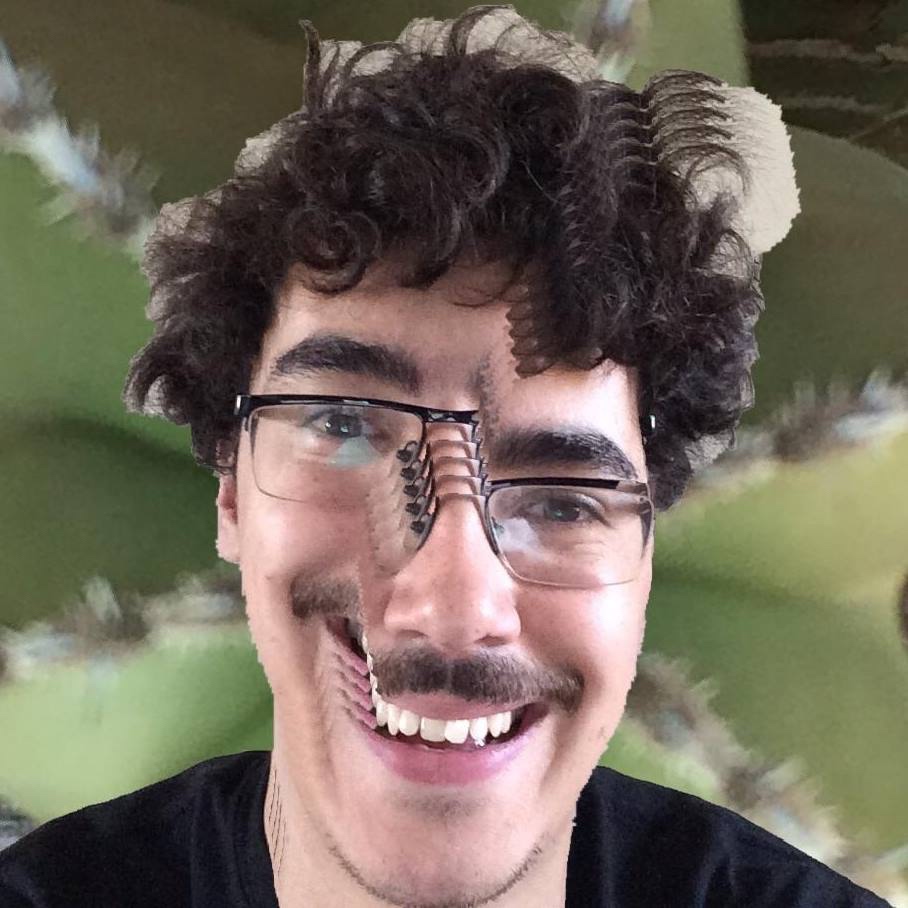