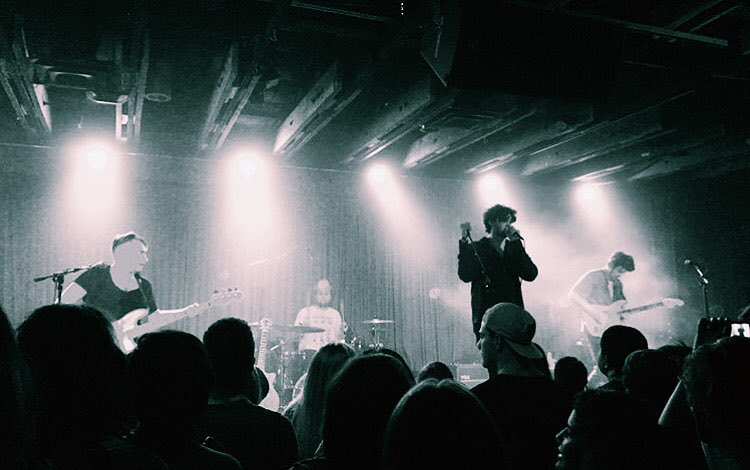 DAISY – “Beauty of These” EP 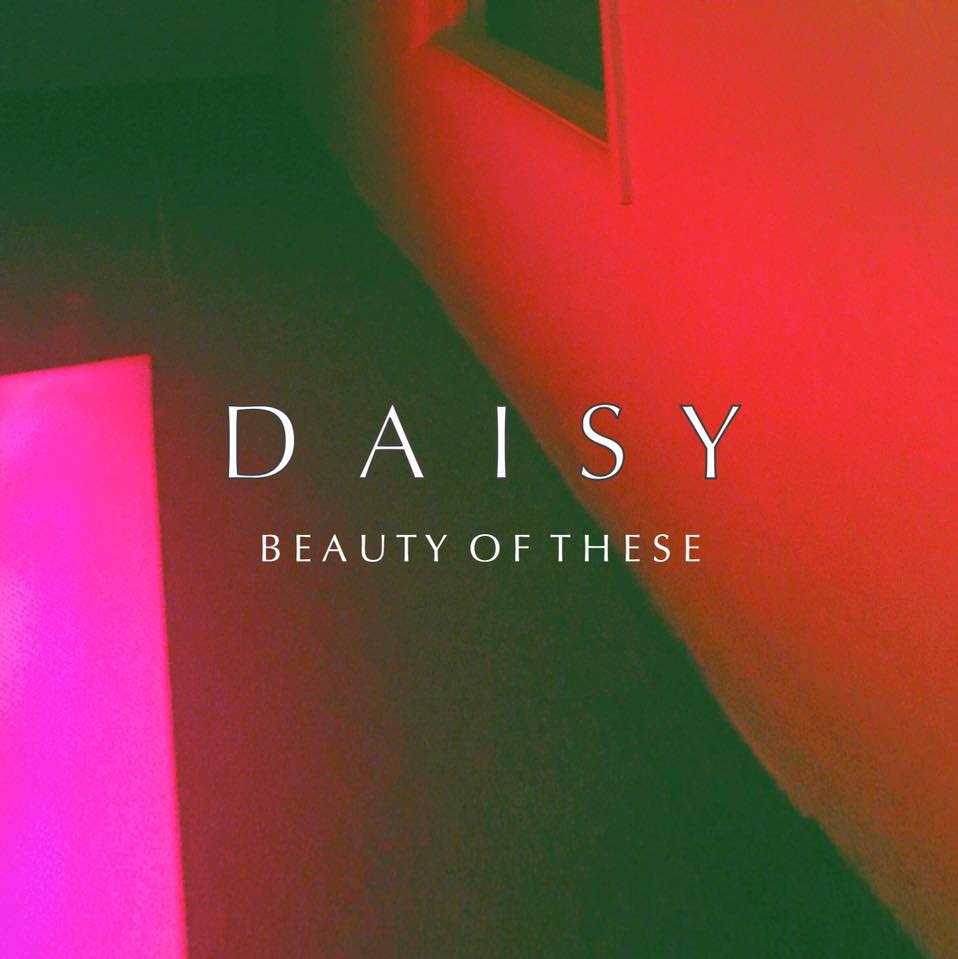 DAISY took their time following up their 2015 debut, In Retrospect. At long last, Beauty of These has been released on the heels of two preview singles, “Hear You” and “Feel.” The singles kick off the affair and set the mood, creating a breathtaking introduction to the soundscape. It’s a whole lot of alternative pop that matches with Two Door Cinema Club or Bastille quite well. Both tunes have been getting local radio airplay, and with good reason—DAISY is radio ready for the alternative airwaves.

“What If I Was” is probably the next single, and it has an exciting dynamic that is reminiscent of their live show, while “Are You Feeling Loved” is an uplifting anthemic ballad, with a bit of alt-rock pacing that is low key and effective. It’s hypnotic and seductive and is a welcomed break from the back-to-back singles opening the record. It may be their finest moment musically speaking.

“If I’m Telling The Truth” is a total shift in gears, dark and self-reflective, vulnerable and devastating in its delivery. “Dawn” is a breath of fresh air after the harrowing ride preceding it, and it’s downright beautiful pop. If it’s not a single, it’s certainly a showcase for the beauty and versatility of Anthony Perre’s vocals. I imagine there will be a deluge of videos for these tunes in tow, or at least I’m hoping so. On their second record, DAISY maintains focus and definitely sets a trajectory toward more hit-oriented territory. See them live for a brilliant introduction. 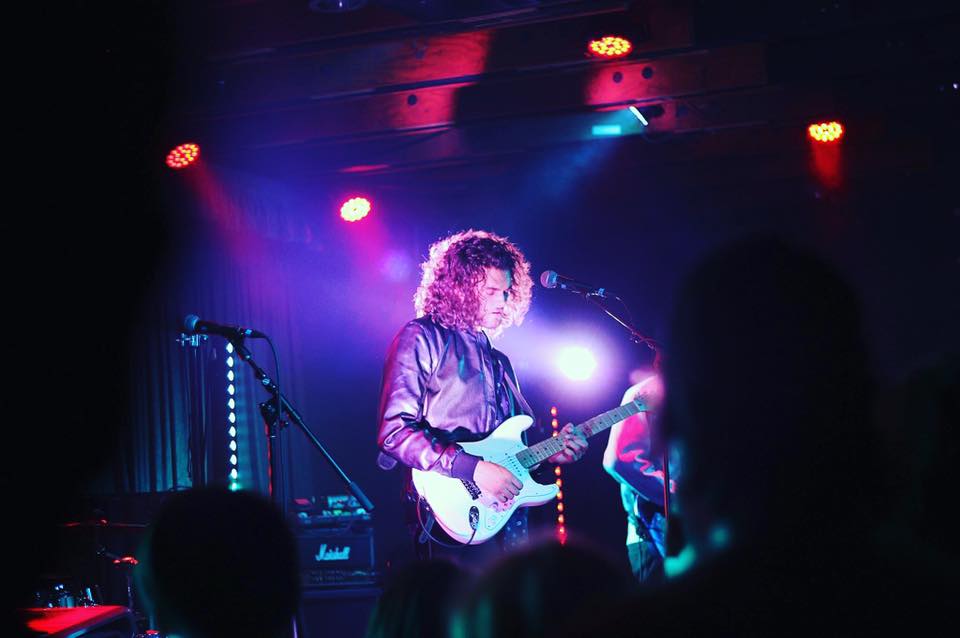