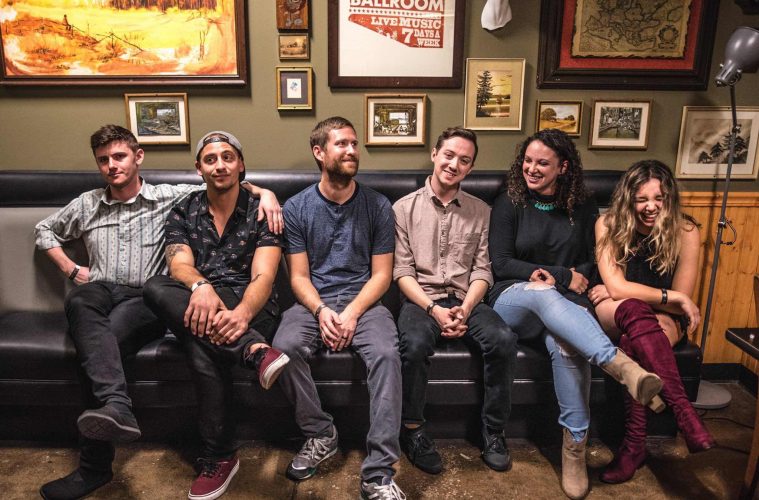 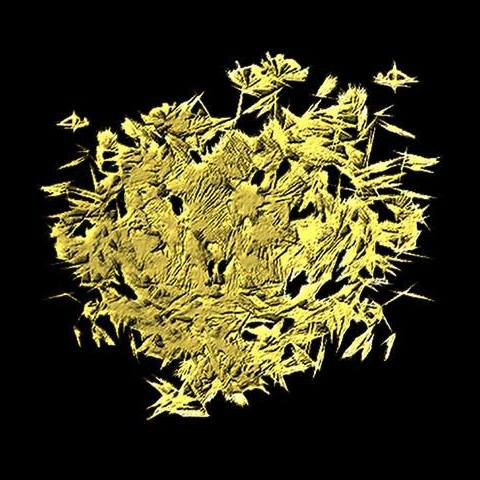 The Real Fits showed up early last year and started putting out one remarkable single after another, right up to when they released their debut EP. The Real Fits are Raquel Willand, Blair Furmanski, Jared Wood and Nick Smith. Together they’ve been impressing crowds and building momentum with some pretty glorious alt-rock. I was honestly expecting the EP to be nothing more than a collection of the year’s singles, but was pleasantly surprised to find that only “Feels Like Mine” and “Sundown” made it to the record—the best singles from last year. A case could be made for “Take a While” or even “Commandment” to have been included, but their omission means there were three brand-new songs on the EP. I wouldn’t trade those songs from last year for the three new tunes, which are ridiculous treats to be uncovered here.

“Sideways” is the first of these, and that bass groove just kills me every time. Willand has one of the most distinctive voices on the scene right now. The Real Fits’ songs vary so much that you may not recognize them at first, until Willand’s vocals kick in. This song in particular displays a brilliant luster to her voice and a range that hadn’t been explored on the singles. The singalong at the end is absolutely divine. Another new tune, “Wild Wild West,” while ridiculously titled, is a showcase for everyone in the band, with quirky guitar, stunning percussion and Willand’s vocals more seductive than ever. The finale and the last of the new songs, “Tides,” is a glorious way to end this debut EP. It has a bright, chiming guitar, unlike anything else, and it feels like you’re drowning in gold. The Real Fits are a real fit for our music scene and one of the most exciting new acts around. 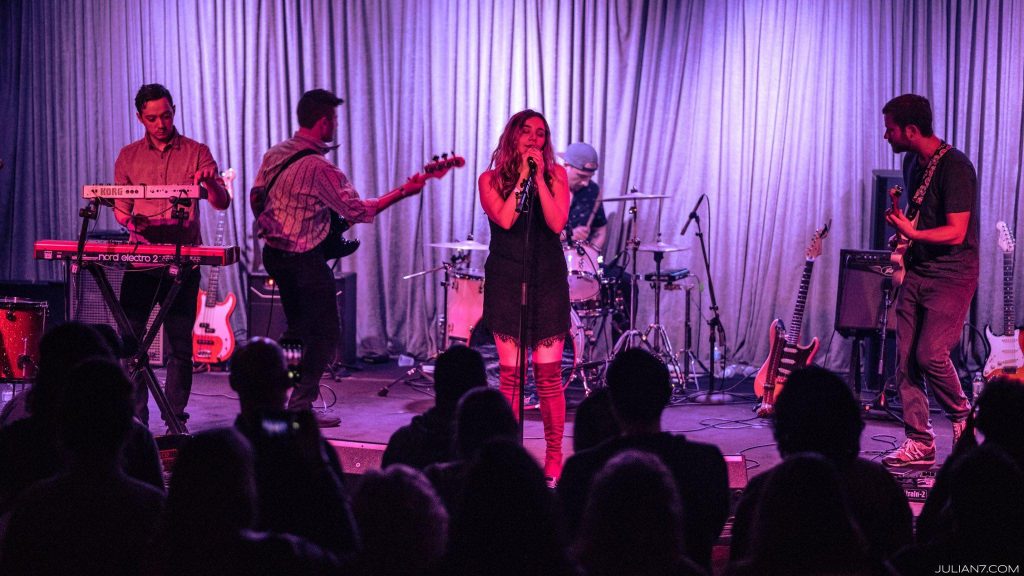