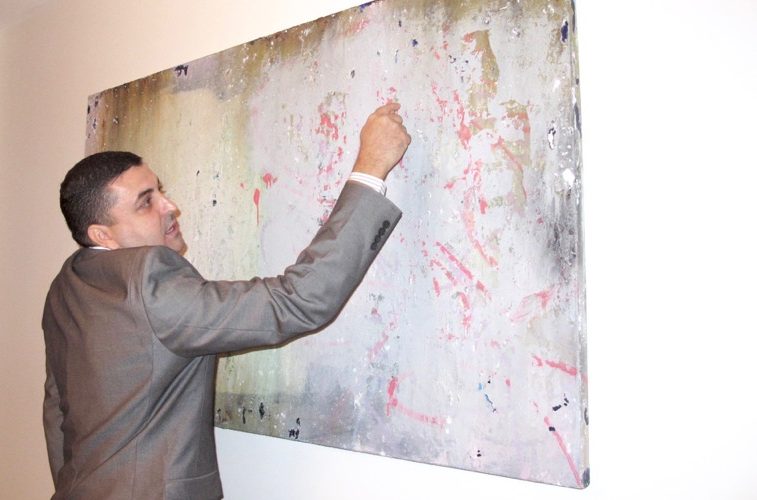 Jel Martinez at {9} The Gallery 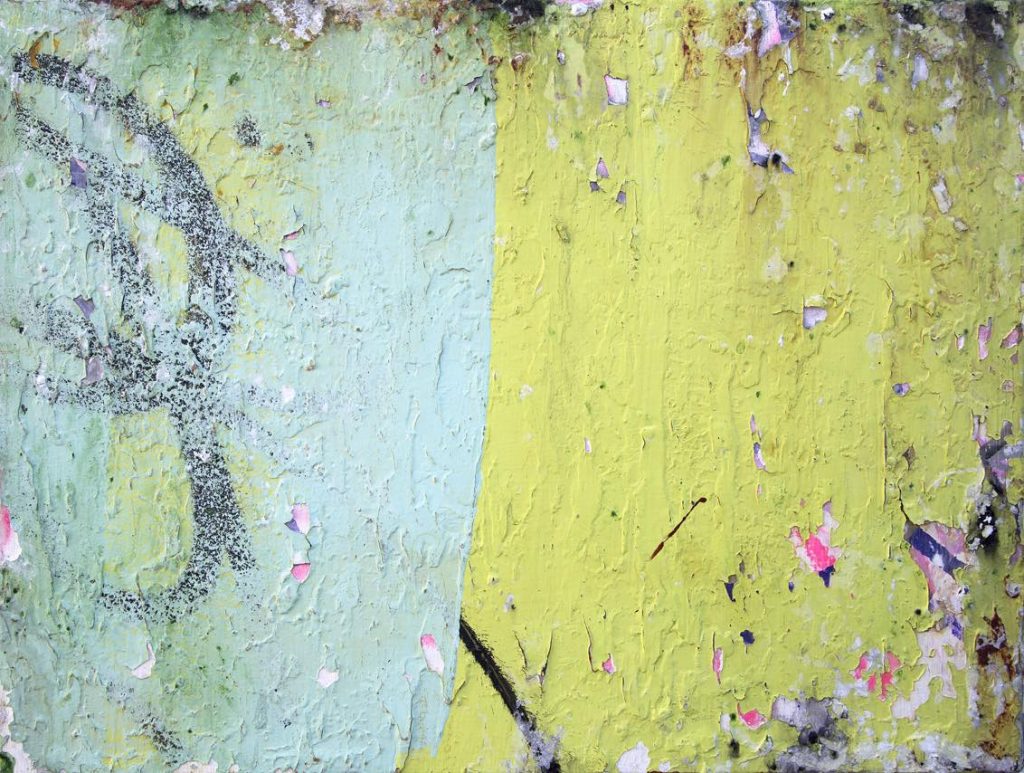 In November, Jel Martinez returns to Phoenix for a solo exhibition titled Urban Abstraction at Grand Avenue’s {9} The Gallery. The Miami-based artist is not a stranger to the Phoenix art scene. In 2013, he participated in Crosscurrent, an exhibition that brought him together with another Miami-based artist, Kiki Valdes, and Phoenix-based artists Kristin Bauer and Bill Dambrova. That exhibition took place in a giant, partially renovated warehouse in Phoenix, and was curated by Steve Hanson, who is, among many things, an artist and patron of the arts. The combination of artists and mix of styles made for a dynamic, interesting exhibition. 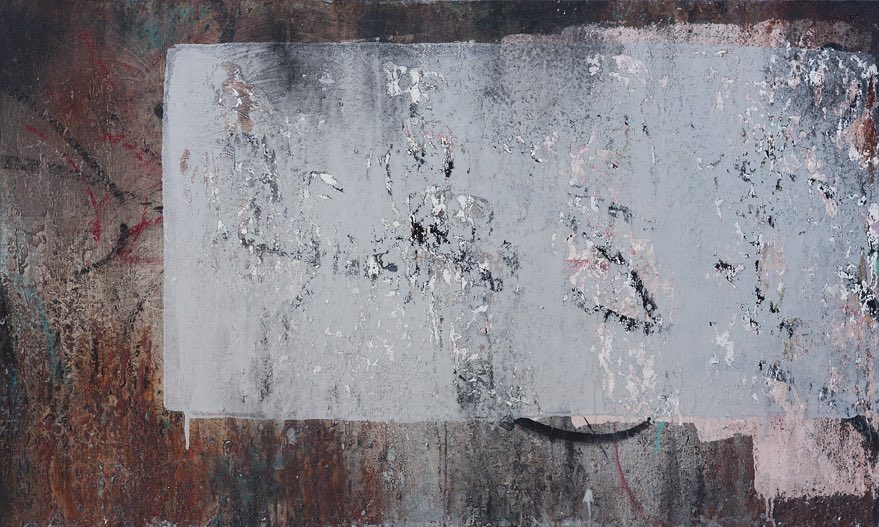 “The show we did in 2013,” said Martinez, “was very well received. Steve invited me to come back and do a solo exhibition, which I was really excited about. I have been working on the paintings for Urban Abstraction for about a year and a half now.” Through his unique perspective and personal lens, Martinez’s paintings are reflections of the street art that permeates his landscape, predominately work that has been removed by the city, through processes that cover it up. “I take a lot of photos of walls—the paintings and the removals,” said Martinez. “I spend a lot of time studying them, and then when I’m painting, it is me using my own style.” 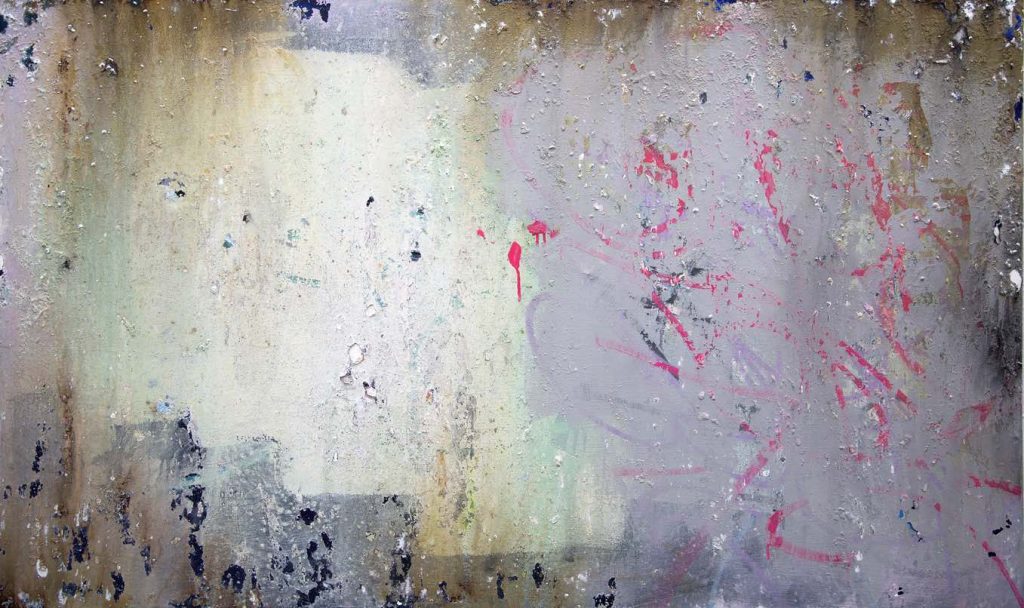 In creating his work, he follows the timeline and process in which street art is created to the finality it sees during the removal process, but his work serves to remind that even though something is erased, it still has life. “I run into the cover-ups all the time,” he said. “I don’t really have to search them out. I get canvases and then I start creating.” He recreates the texture of the walls, adds the graffiti, and finishes by removing the writing using rollers and brushes. In doing this, patterns and techniques occur. He refers to these as “buffs,” and feels that these also mirror the textures of the industrial landscapes he studies. “I have found that there are four different styles that were subconsciously created by the city and the graffiti writer,” Martinez said. 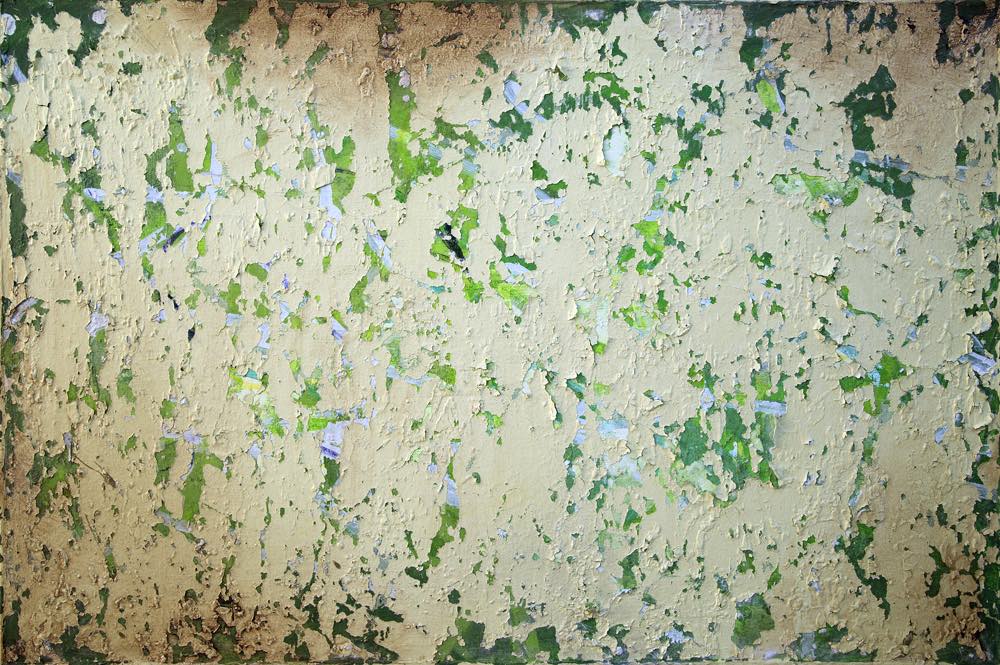 Graffiti writing has been a part of Martinez’s life since the late 1980s. “I started doing graffiti in 1989,” he said. “The removals actually made me stop for a while; they were covering up everything. I started doing some fine art and then realized how I’d like to incorporate the process of the graffiti and the removals into the paintings.” He added, “I was in a graffiti crew from 1994 to 2005. We’ve all gone our own ways to do art but sometimes we get together and do mural work. I do commissioned walls and sometimes assist other artists who come to town to do murals.” 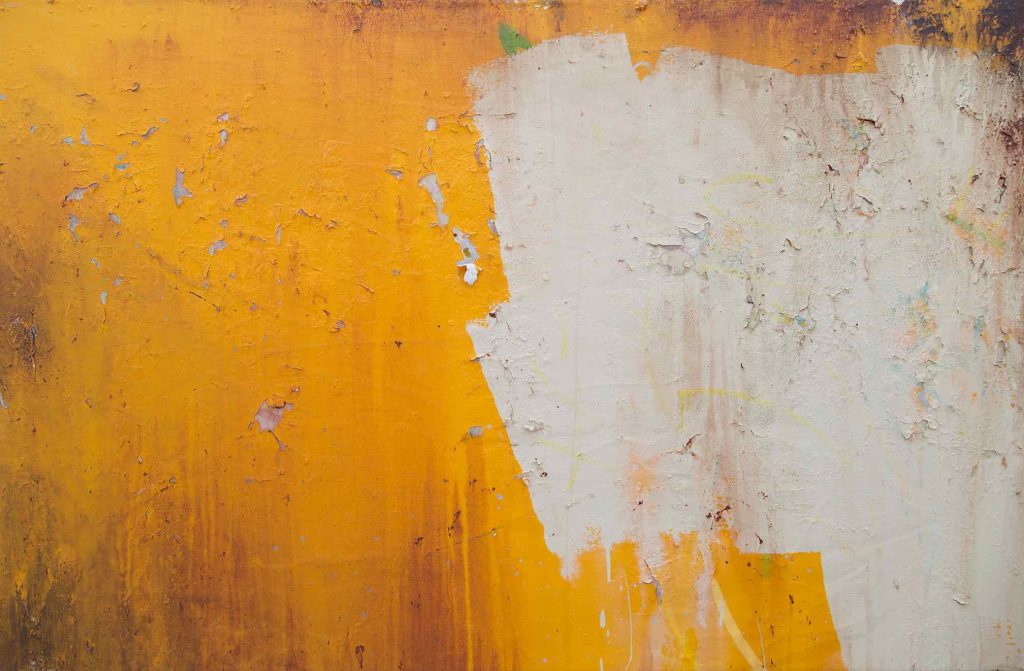 Martinez’s thoughtful process has resulted in the creation of intriguing and bold paintings. These pieces are thick, textured and layered. Their physical depth reflects the complex nature of the ephemeral art form. “This is a zoomed-in look at the removals,” said the artist. “It’s a chance to see the textures and the shapes of the removals.”

“There are others,” he added, “that are more uniform, where you can still see a glimpse of the writings on the wall.” 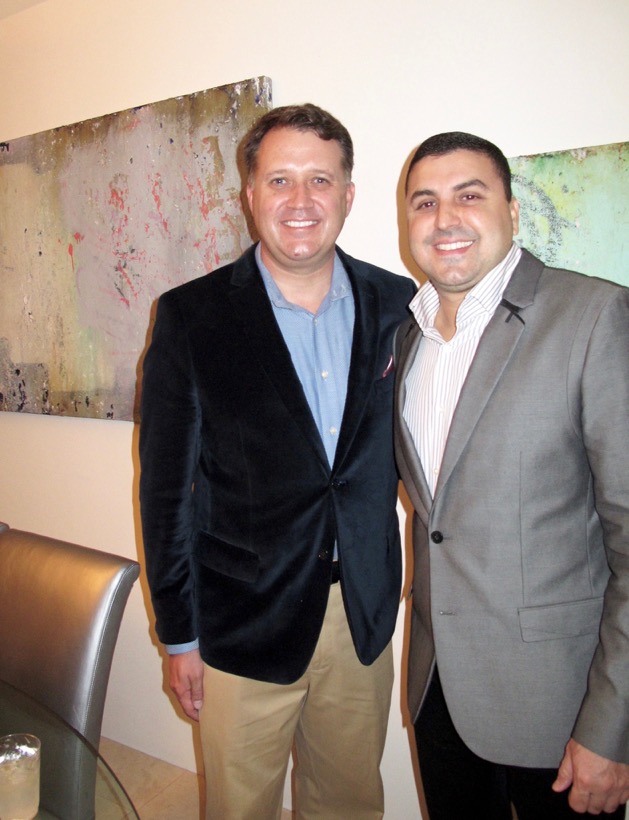