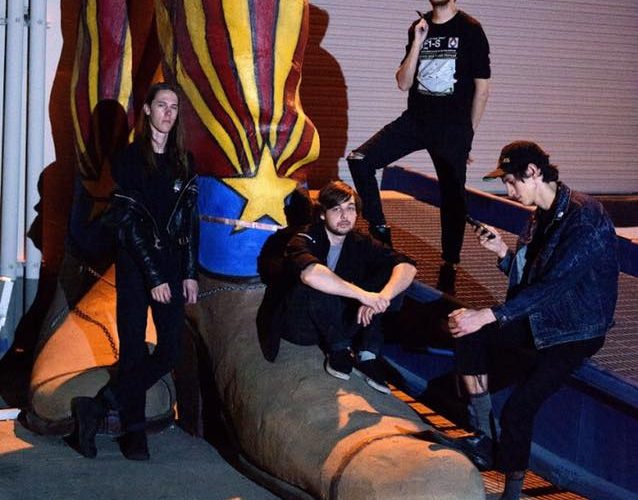 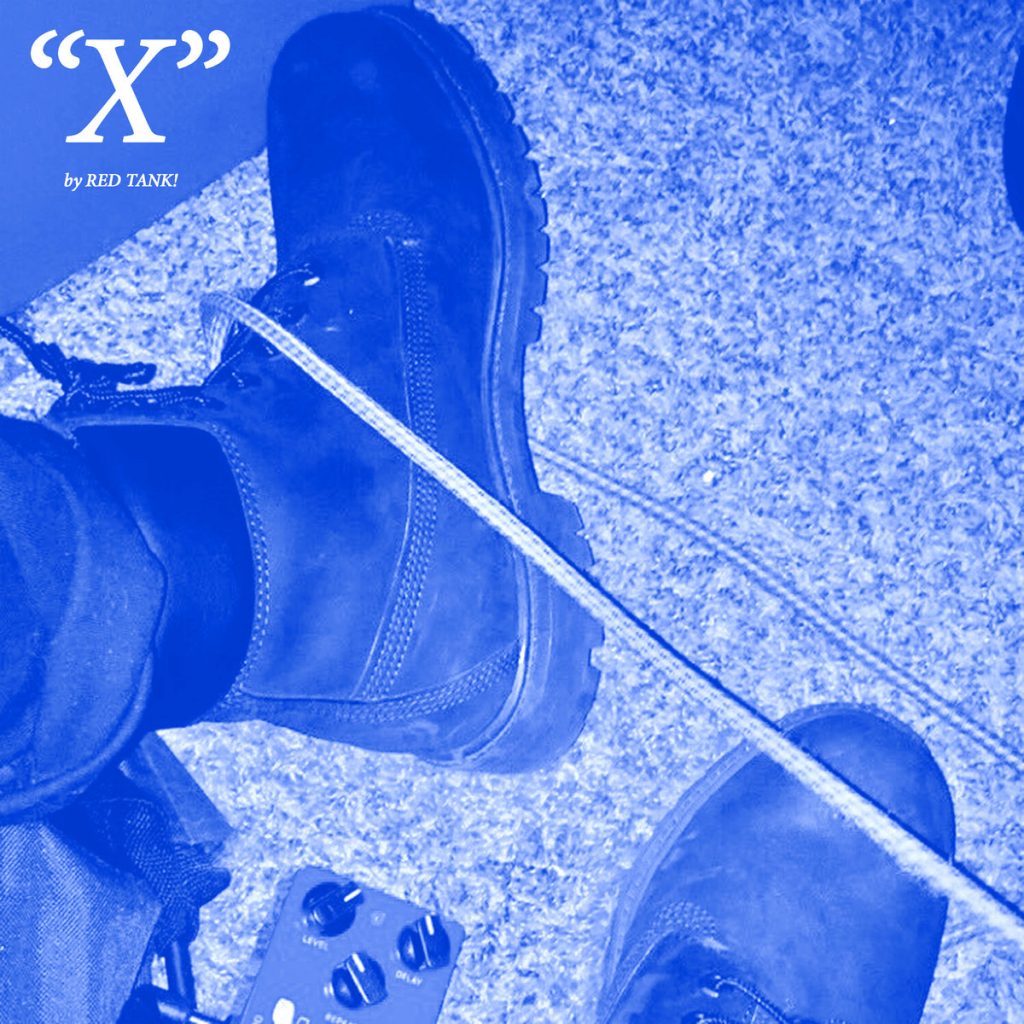 When I found out Red Tank! was putting out a new record, I was expecting another full-length classic. But to be fair, they released three of those in a row, so we’re getting an EP called X. I have no complaints about any additional “dystopian punk for millennial scum” that Red Tank! doles out, and this four-track EP is a perfect rendition of their brand of intellectually stylized noise and dreck.

This time around, they’ve recorded in a garage in LA, maybe did some drums in a studio, and somehow captured themselves perfectly. It’s loud, fast and unruly, which is their defining trait, but somehow they give so much more than you’d expect on a brief release like this. In the scope of the entire record, “Destroy Me” and “Tell Me” both seem to be building up to “Pharaoh Step” and “Moments → Nothingness,” which are two of their finest songs ever. 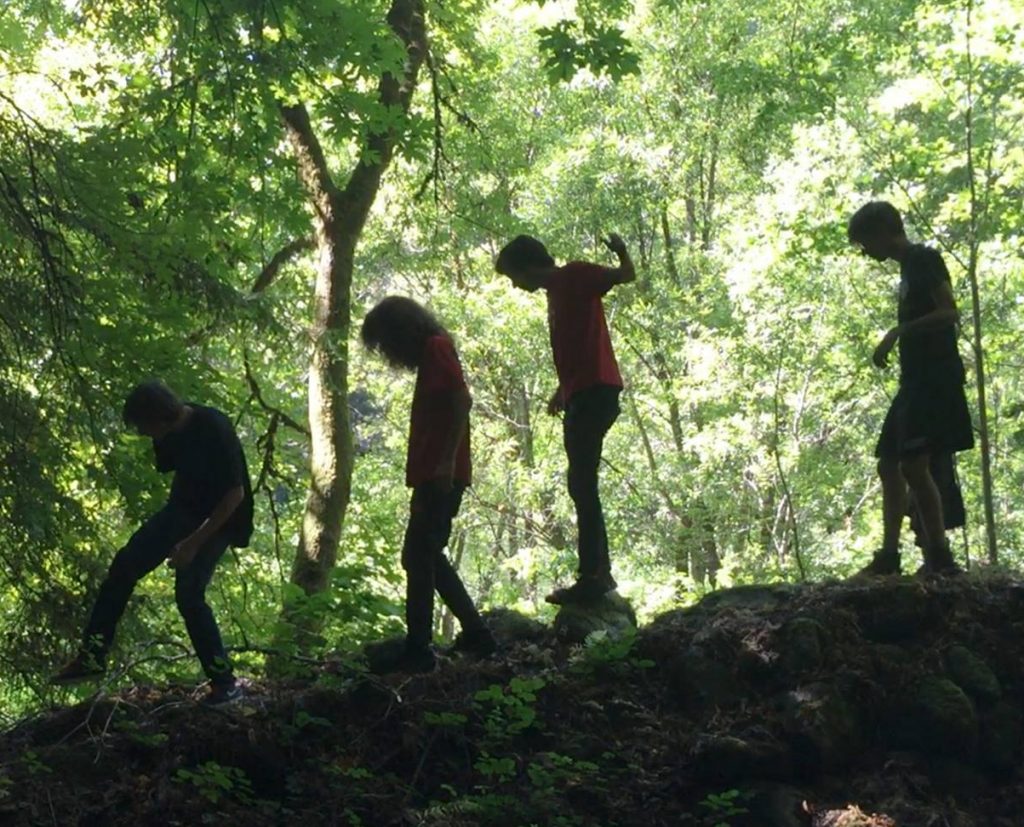 “Destroy Me” is a two-minute math rock teaser that feels like aggressive psychedelia. “Tell Me” amps up the neurotic narcosis with a mind-bending wall of guitars. “Pharaoh Step” is worth the price of admission alone and serves as a centerpiece here. The vocal delivery stands out, because it’s your first chance to really hear and understand the lyrics, delivering poetics over a catchy-as-hell guitar line descending and ascending in perfect swoons.

“Moments → Nothingness” is the grungier-than-hell finale and reminds me of how music sounded on early SubPop singles. Their existential lyrics are pure poetry across the entire record, but especially here. It ends with the hypnotic, occasionally discernible refrain “I can’t wait for these moments to grind me into nothingness.” Red Tank! can rock a record in a garage better than most can handle in a major-label studio. 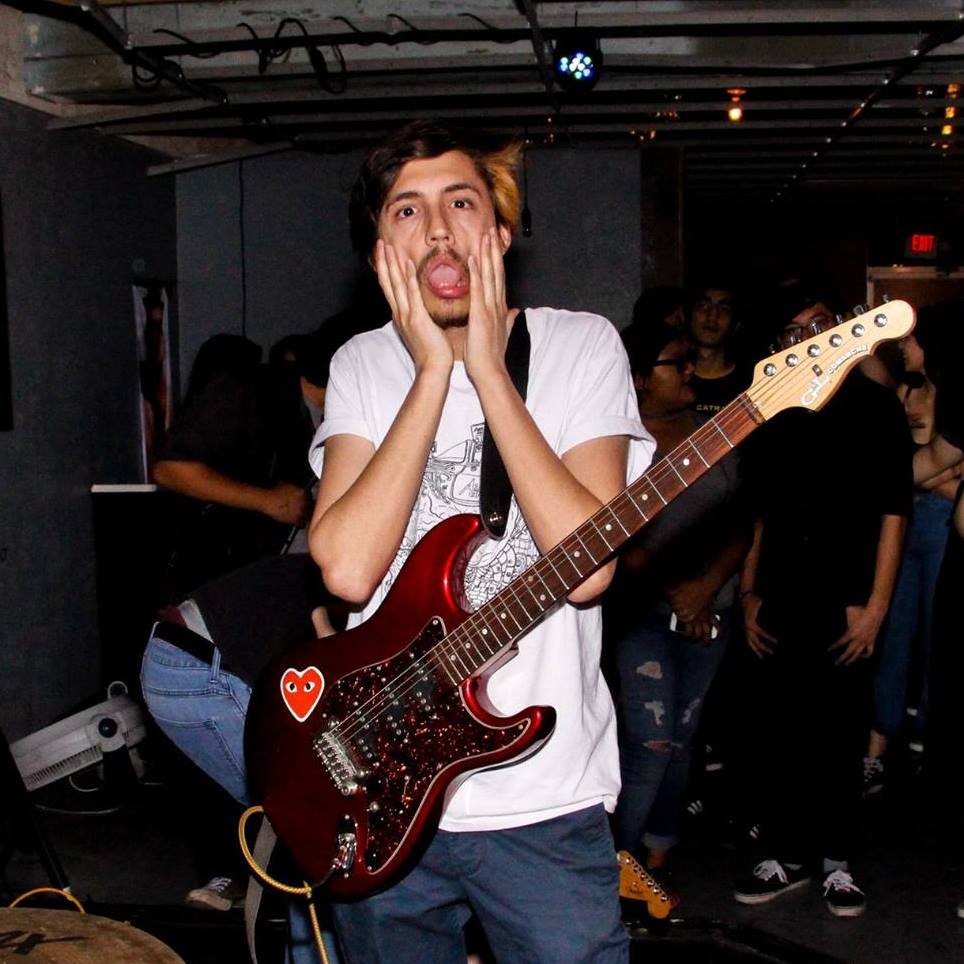