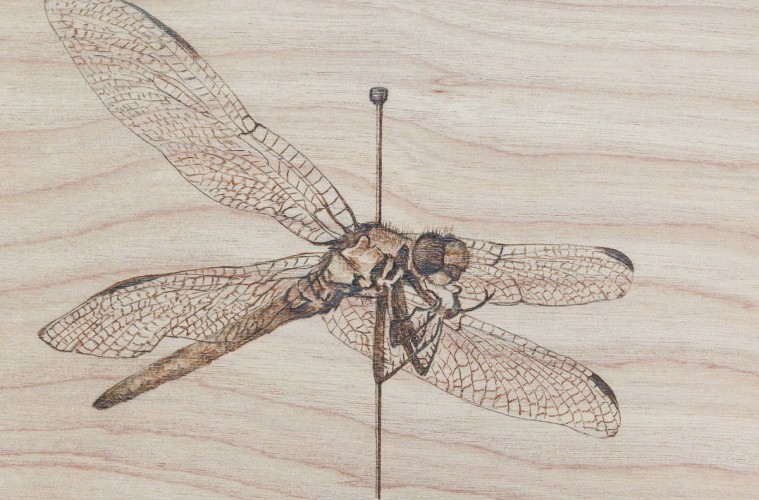 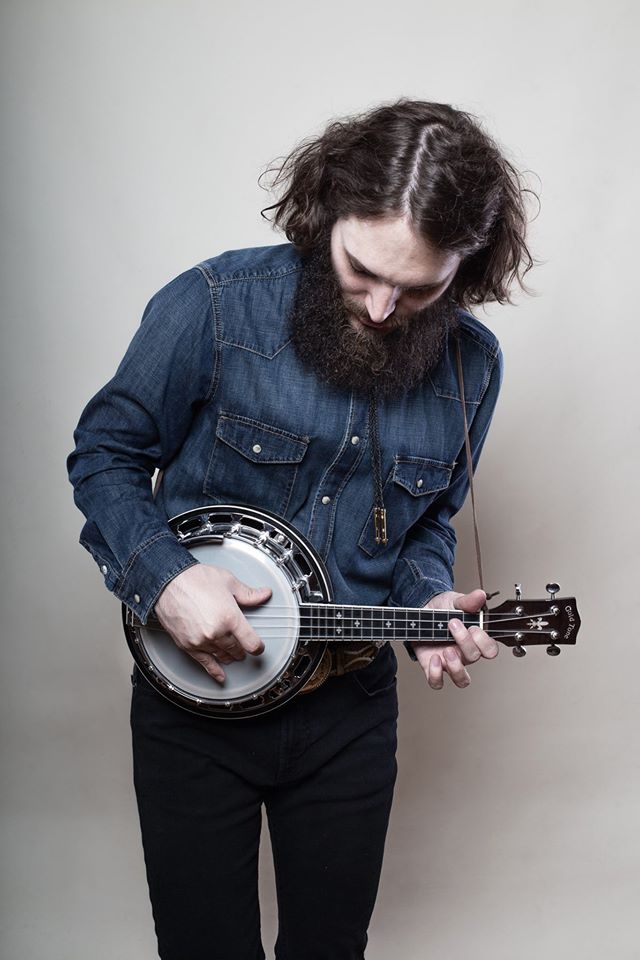 Trying to pin down the style of the Brave Optimistic is nearly as difficult as trying to pin a delicate damselfly into your insect collection. Overall, Americana would be an easy way to go, but visionary Kody Holmes defies even that.

Perhaps “freak folk” would be more apt, especially when one starts to pay attention to the lyrics.

While Holmes has been putting out music as the Brave Optimistic for many years, the band found here is Holmes (vocals/instruments), Timothy O’Brien (drums), Alex Dorr (keys) and Devyn Running (bass), with guest spots from Dan Parker, Danny Torgersen, Megyn Neff, Naomi Newman and many more.Starting with “Twenty Something Blues,” you’ll think it’s an indie bluegrass record with its straightforward approach and quirky lyrics.

There is laid-back beauty in “KY>AZ>HI,” with Holmes delivering a crooning Elvis Costello–style vocal. The ukulele-driven pop of “Magic Love” would serve as a great single, with intellectually acute lyrics in tow. “Weary” is another Costello-esque ballad with splendid harmonies everywhere. My favorite track has to be “Love in the Time of Climate Change,” which comes as a complete surprise for its absolutely manic delivery and Holmes’ vocal gymnastics. 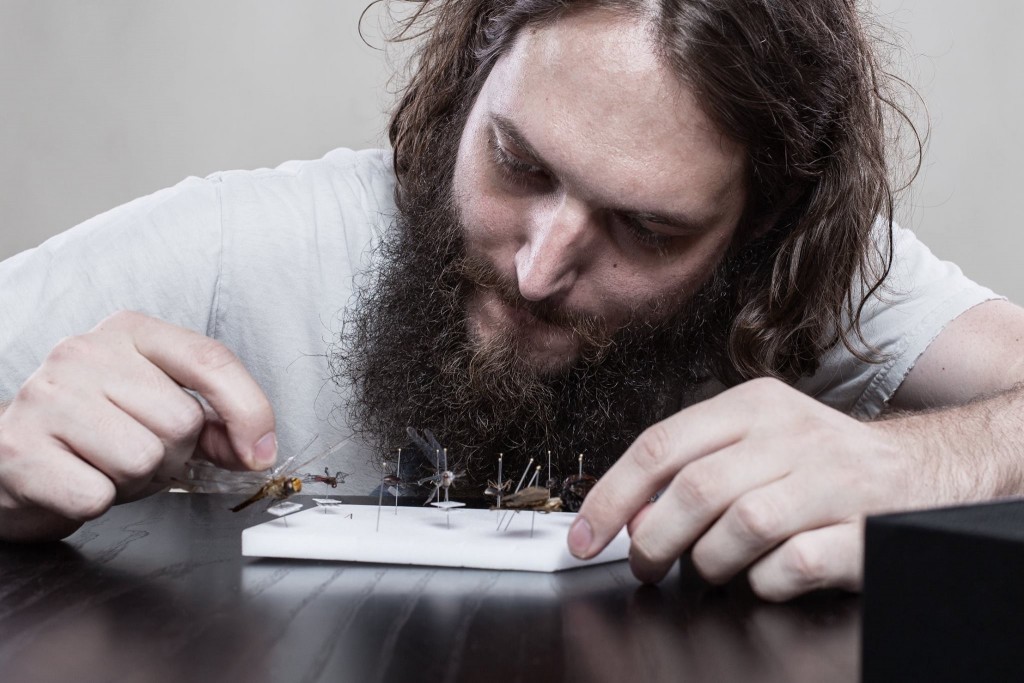 Another Americana crooner, “Searchin’” really establishes, or drives home, what a fantastic songwriter Holmes is. “Break It (the Law)” is a rare, spare song, in that it is the only outwardly political song on the album. The rollicking “Isaac Newton on the Human Condition” is the closest to a straight rocker found here, and it is infinitely rewarding for that fact alone; well, that and the damn clever lyrics. The title track is one of the more complicated arrangements.

It is a reference to the family of insects to which the dragonfly belongs and plays out like a slow-burning indie pop number.

“Kill Me” is the carnivalesque finale, as nostalgic as it is hilarious—a brilliantly wry look at life in Arizona in all its glory and shame. 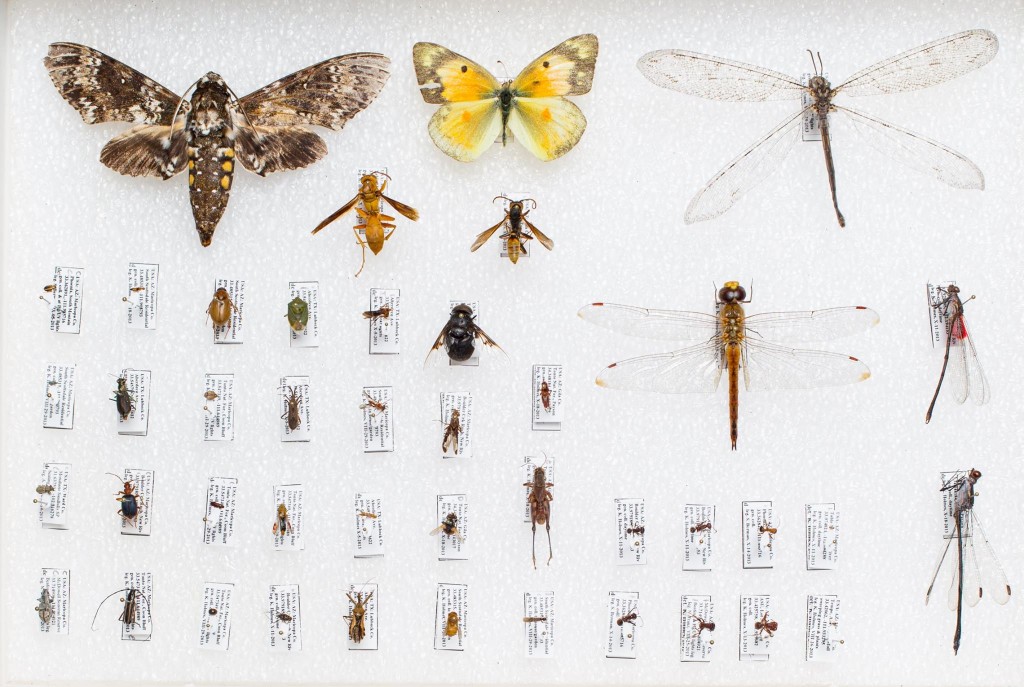