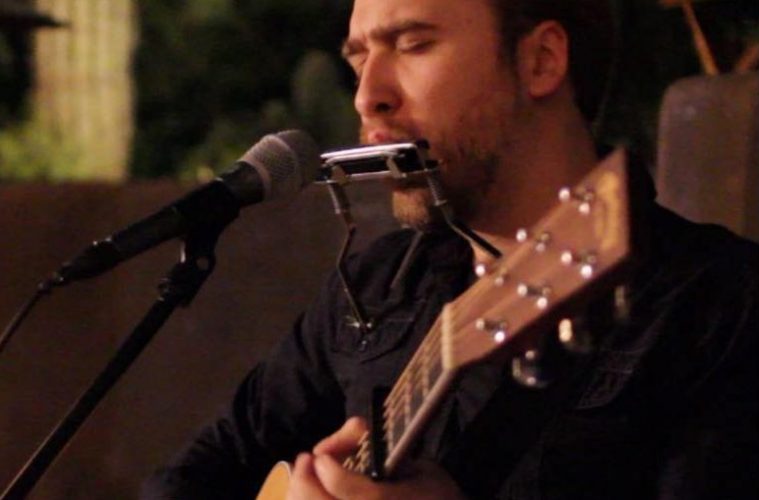 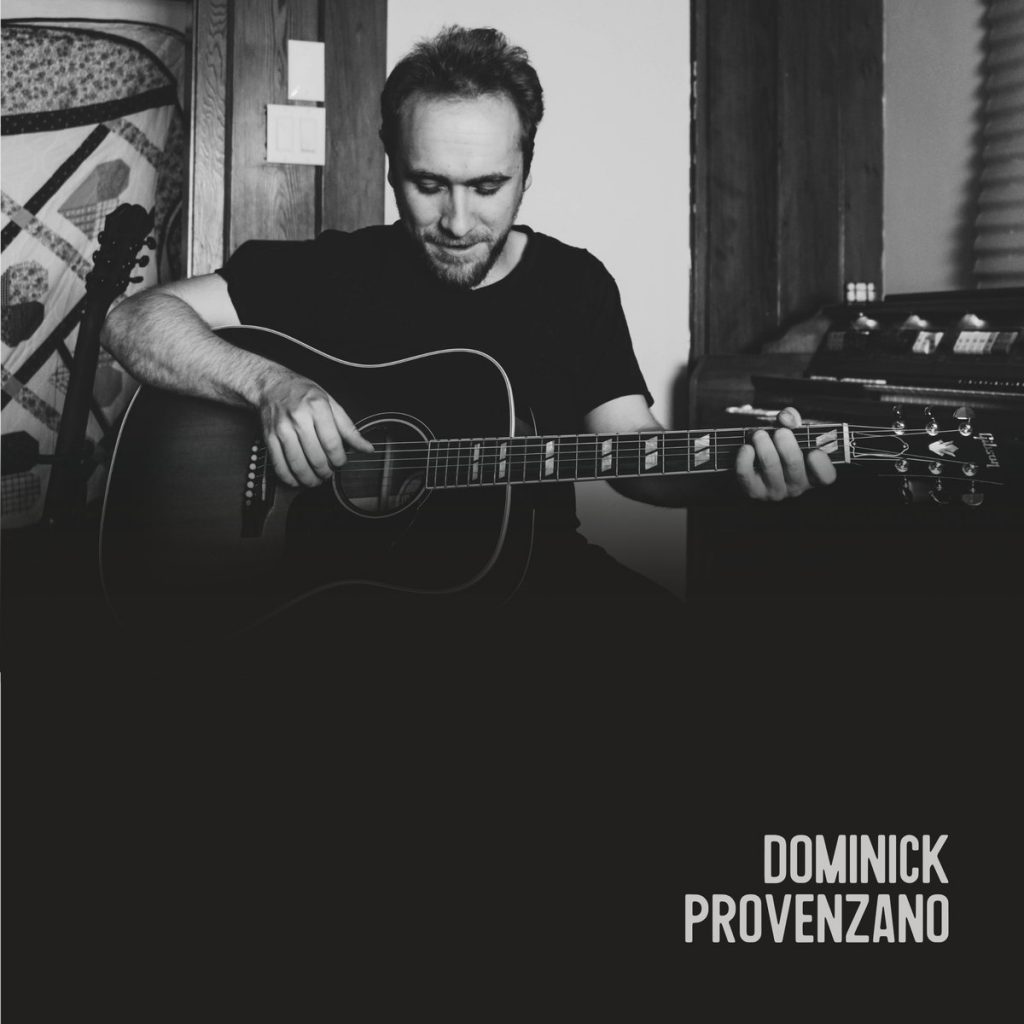 You probably know Dominick Provenzano as the voice behind Day Before Plastics or Old Star, but now the has released his debut solo record and his voice has never sounded better. Provenzano is one of my favorite vocalists in town and has been for some time. There’s a quality in his voice that I simply love and it’s not something that can be learned or trained, it just comes down to genetics and character.

He’s not exactly alone on the record, having assembled a damn fine ensemble that includes Gram Benike (slide guitar), Daniel Byers (piano), Roy Cameron (drums) and Travis Snowberger (bass). These songs would have seemed completely out of place on a Day Before Plastics record, but outside the context of his bands, he’s allowed to flourish with sentimental songs heavy on the Americana vibe. There’s a feeling of Tom Petty meets Mark Oliver Everett from Eels here, especially on the opener of “Cruel,” a song which Petty should record.

“All My Flowers” get’s an even deeper country treatment with both guitar and vocals heavy on the twang. Notable though is Benike’s amazing slide for being surprisingly upbeat. I’m not sure if Provenzano’s been listening to the Flying Burrito Brothers, but you get the sense he has. By the time you get to “Twilight Road,” you realize this is a great Sunday morning record. Even though it has a far more stark arrangement in contrast, “City With Lights” only backs up this feeling.

There was an instant sense of excitement with the pre-release single “Get Loose” and rightfully so, because it’s one of Provenzano’s finest songs. The Dylan-esque harmonica that kicks off the finale of “Come Back” is as refreshing as the relative lightness of the song itself. It’s a great way to finish of a first solo release, with a smile and a sense of warmth. 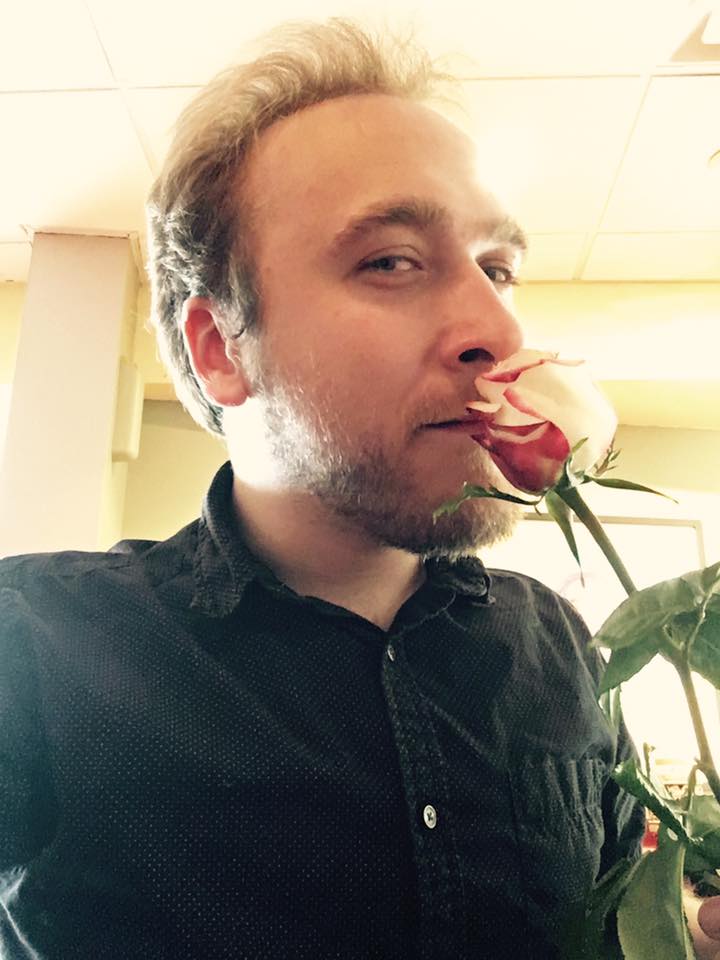