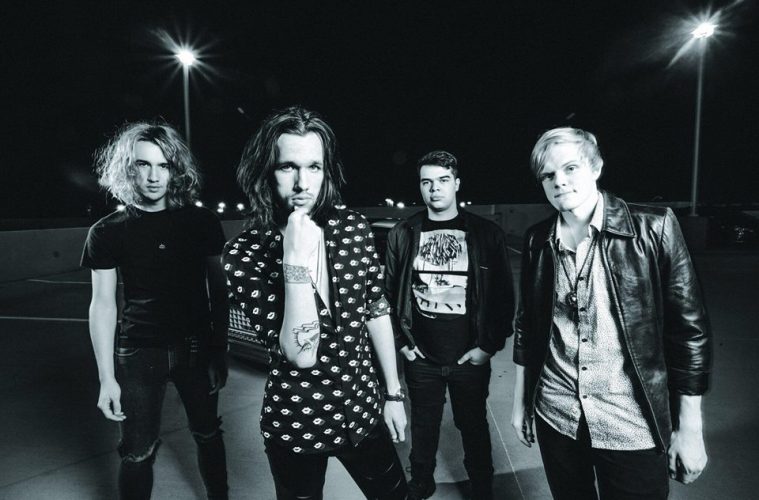 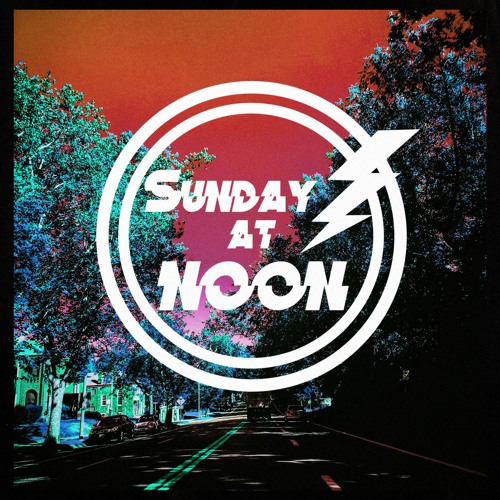 One day in late 2015, Chelsey Louise of Fairy Bones asked me if I had ever heard of Sunday At Noon, and I hadn’t. Within about 20 minutes I had digested their Burning Pictures EP completely and couldn’t stop playing “Maybe I’ll Regret It.” I’ve been following every move they’ve made since then.

Sunday At Noon is Jack Vanderpol, Nate Vanderpol, Anthony Airdo and Dylan Welker, and they are one of the fastest-rising rock bands around town right now. Their eponymously titled sophomore EP is pure rave-up rock ’n’ roll with a vital energy. They cross sub-genres of rock, veering here and there to grunge, with hints of metal and a solid songwriting sensibility that keeps you completely engaged. In two years they’ve gone from a band on my radar to one of my favorites. This feeling was confirmed when they released the first single from the record, “Brain Damage,” and cemented up the recent release of “Like the Last Time.” Those singles were fantastic, but the opener of “Autumn Moon” burns bright with just the right amount of danger.

Following it up with the mid-tempo “Like the Last Time” was great sequencing, giving an adequate transition into “Till the Sun Comes Up,” which revs slowly into a tune designed for a reckless desert drive in the middle of the night. The shining guitar intro to “Bright Light” reveals a pop sensibility with harmonies to boot. “Love the World” is another mid-tempo tune that gets some funk in the trunk, adding even more depth to this young band’s oeuvre. The one-two punch of “Sister” and “Brain Damage” at the end of the record will keep fans everywhere in thrall to Jack Vanderpol’s vocals. 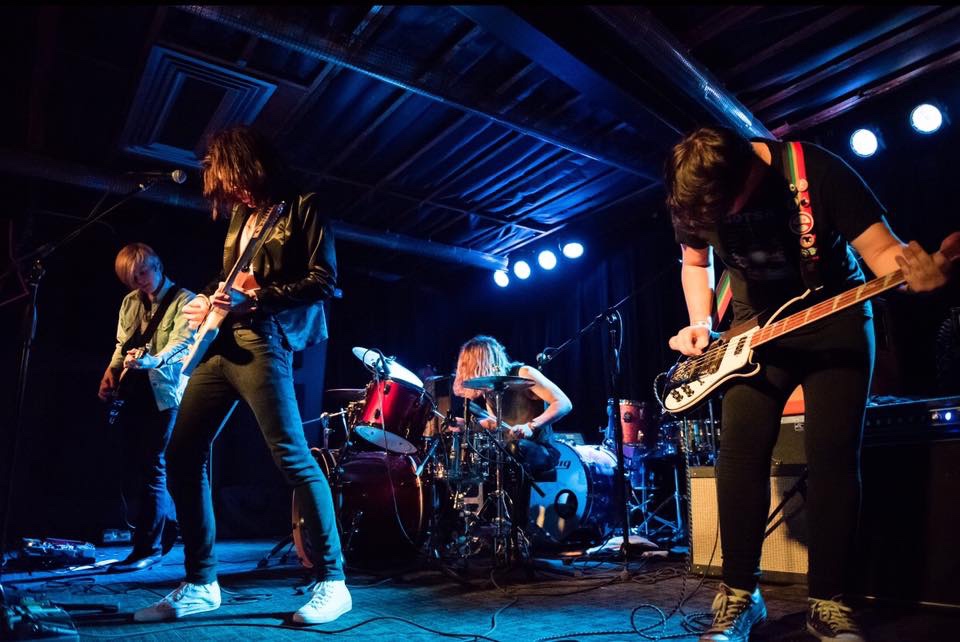