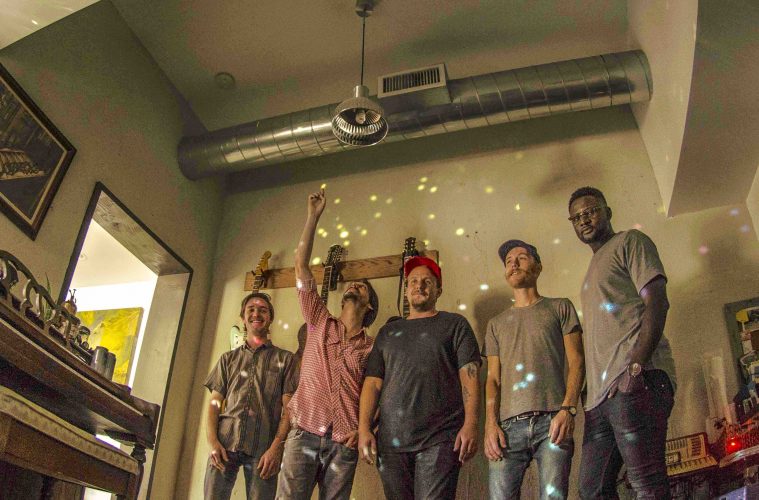 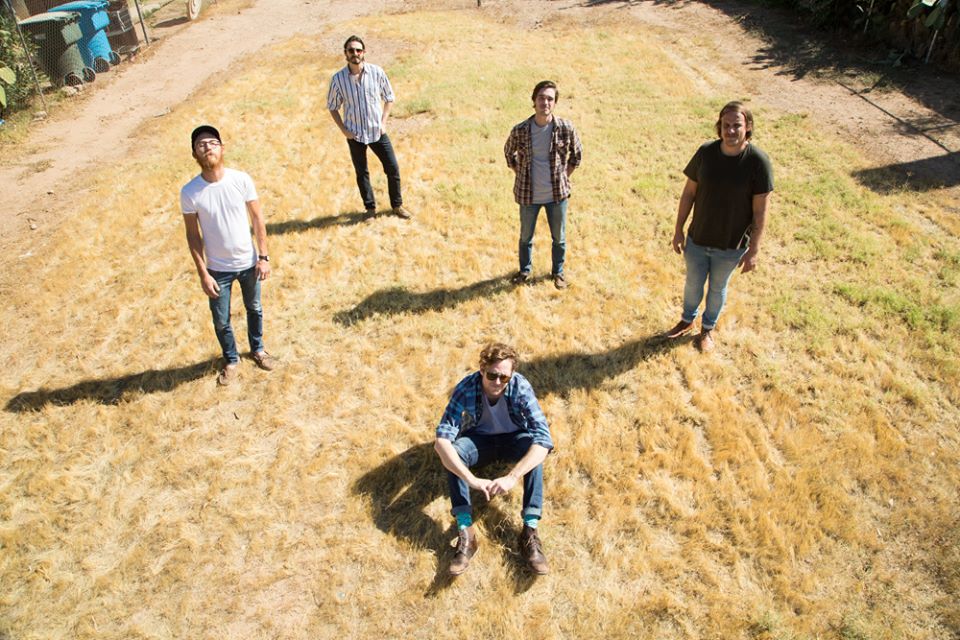 For the last four years Huckleberry has consistently released one record after another, each one raising the bar. They are the only band in the last 10 years to get one album reviewed twice in JAVA. In 2013, I gave their debut album, Fine Highway, a small review, but after not being able to stop listening to it, I had no choice but to do a track-by-track feature. From that point on I was eagerly anticipating each release.

Over two years later, they followed up with the album Problems, which was as cathartic as it was confessional. I was surprised by the stopgap EP Shasta City, Bad News Ricky, since they seemed to have an every-other thing going on. It was four tracks that all played like singles back to back. The release of their third full length this month suggests that the most you’re going to get from them next year is an EP, but that will be all right as long as you keep this record by your side.

Huckleberry does a mystical thing where they combine 1970s AM rock with a pop sensibility drenched in modern Americana. They create something totally original, something uniquely Huckleberry, that doesn’t nosedive into something like Poco or The Eagles that you think a band with those influences would. If anything, it comes off as though Harry Nilsson teamed up with Gram Parsons for a Flying Burrito Brothers album that never happened. I’m not sure how they pull it off, but Natural Selector is another volume in their ever-expanding catalog of good vibes and quality tunes.

On this round Huckleberry is Ian Kelman, Paul Bjorlie, Nick Schest, Cory Gassner, Andrew Waterhouse and Raph Nzunga, and for my money, they’ve never sounded better. This time around Eamon Ford is behind the board and co-producing with the band. Huckleberry takes on new challenges here, and they even get in some serious indie rock action, proving that this may be their most dynamic recording yet. 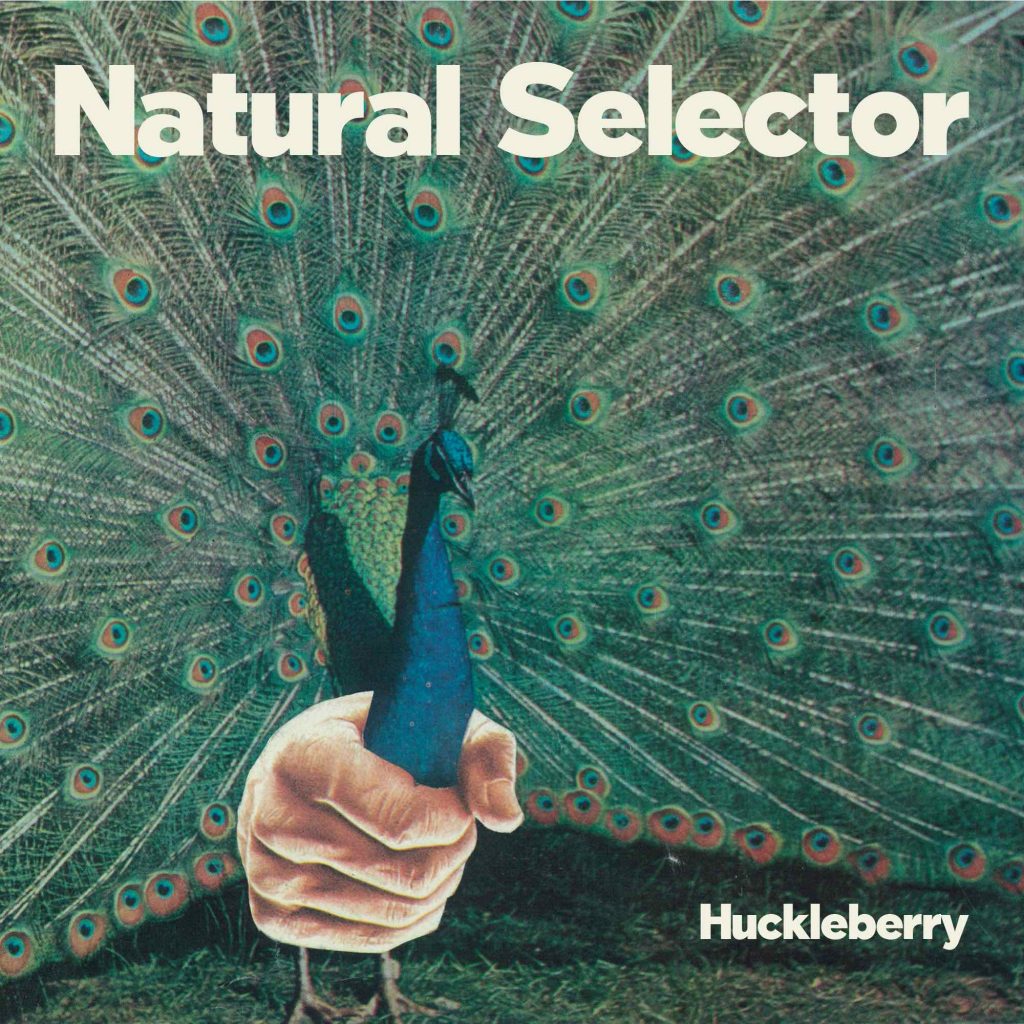 Natural Selector kicks off with the first single from the album, “Working Backwards,” and it feels like a warm spring breeze of steel guitar inviting you onto the porch for a drink and some respite from a world that is far too busy. Huckleberry records always feel like a vacation to me, because each one creates an aural tapestry that surrounds you like a hammock where you’ve got nothing to worry about except spilling your iced tea.

The title track, meanwhile, mixes their usual sound with something of a Stones vibe and a little snarl, vying for attention on how it would complement tracks from Beggars Banquet or Let It Bleed. The organ bit at the end kills me every time. While the music is amazing, it’s the vocal take that makes it all that it can be.

“CSV” practically attacks the listener with bluesy, dirty guitars right from the start, and it’s digging into late-1960s territory. If you’ve enjoyed Huckleberry’s previous records, this may be the track where you can literally hear their horizons expanding as they dare to rock out more than ever before and explore some psychedelic territory.

The pacing is perfect with “Daylight Moon,” heading straight into the heart of more traditional Huckleberry musings for cloud watching on a sunshine-laden day. It doesn’t slow the record, but instead makes you feel as though you’ve dropped into a four-minute dream while staring at the “daylight moon.” If nothing else, it gives you some cushion for what’s coming next.

The second single from the album, “Tether,” is pure indie rock, pulled from the early 1990s. There’s some steel guitar somewhere in the background, but it seems unnecessary against the full-on guitar assault. It’s the best rocker the band has ever come up. When it first came on, I forgot I was even listening to Huckleberry. The jury is still out, but this may be my favorite tune they’ve ever tackled, not because it doesn’t sound like them, but because it’s just a fantastic song.

“Nobody Likes the Winner” grabs more tasty bites from late 60s pop and psychedelia, producing a dizzying effect, with a guitar hook that will end up playing in your mind days later. It’s another testament to how far their sound has come in four years, with only the barest of Americana flourishes.

“Victoria” is a creepy, beautiful and baffling track that serves as a prelude to “Ennui,” which returns once more to familiar Huckleberry territory. The pacing and placement of this track find perfection in the album’s construction. On an album filled with this many oohs and ahs, it’s nice to have a couple tracks to relax with. The vocal hook is what grabs you, but the steel guitar is what keeps you with Kelman, winding it around everything else here with precision. 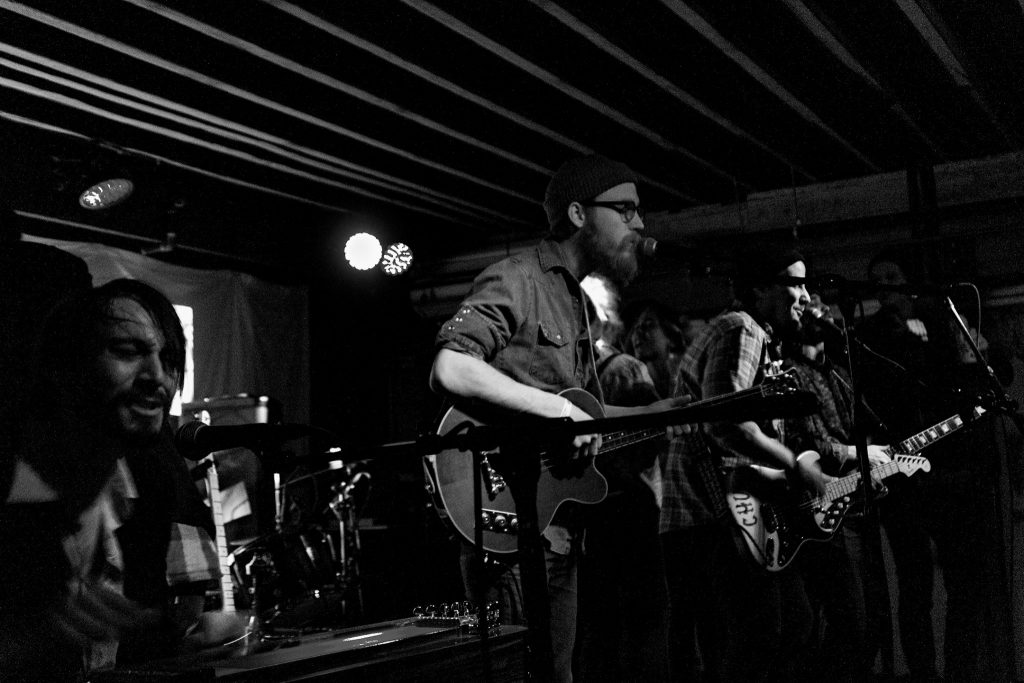 “In on a Weekday” goes beyond Americana territory into traditional country western, with a bit of a waltz. It’s a pretty great working-class tune and speaks with the imagery of the seemingly forgotten American dream. This is one of Huckleberry’s finest moments as they paint an idyllic fantasy lyrically and back it up with music that makes you want to hang your laundry in a big backyard staring west toward a wide-open horizon.

Huckleberry mixes equal parts Americana and rock ’n’ roll on “Circumstance,” once more harnessing a vibe more akin to Mick Taylor–era Stones than anything remotely contemporary. One could draw connections, I suppose, to the more straightforward, sober studio works of The Grateful Dead, as well. It’s one of the shorter tunes here, but it packs a perfect punch and never extends beyond its realm or overreaches its purpose.

“Circumstance” works as a one-two punch in tandem with “Ode” to end this stunning third album. You could well wonder if “Ode” is a new single just released by Spoon. Of course, it is not; it is, instead, the finale of Natural Selector, and it is something of the poster child for Huckleberry’s new synthesis, incorporating far more rock and indie rock influence than ever before. If you’ve caught their live show, you know that more rock and raucous tunes have been building in their set, and this album has them on full display.

Natural Selector is set to be released on April 7, and your best bet on catching Huckleberry will be the next day, Saturday, April 8, at Valley Bar, where Huckleberry and Fairy Bones will be supporting LUAU for their EP release party. Huckleberry usually has a release party for their records, so keep your eyes open for that announcement. 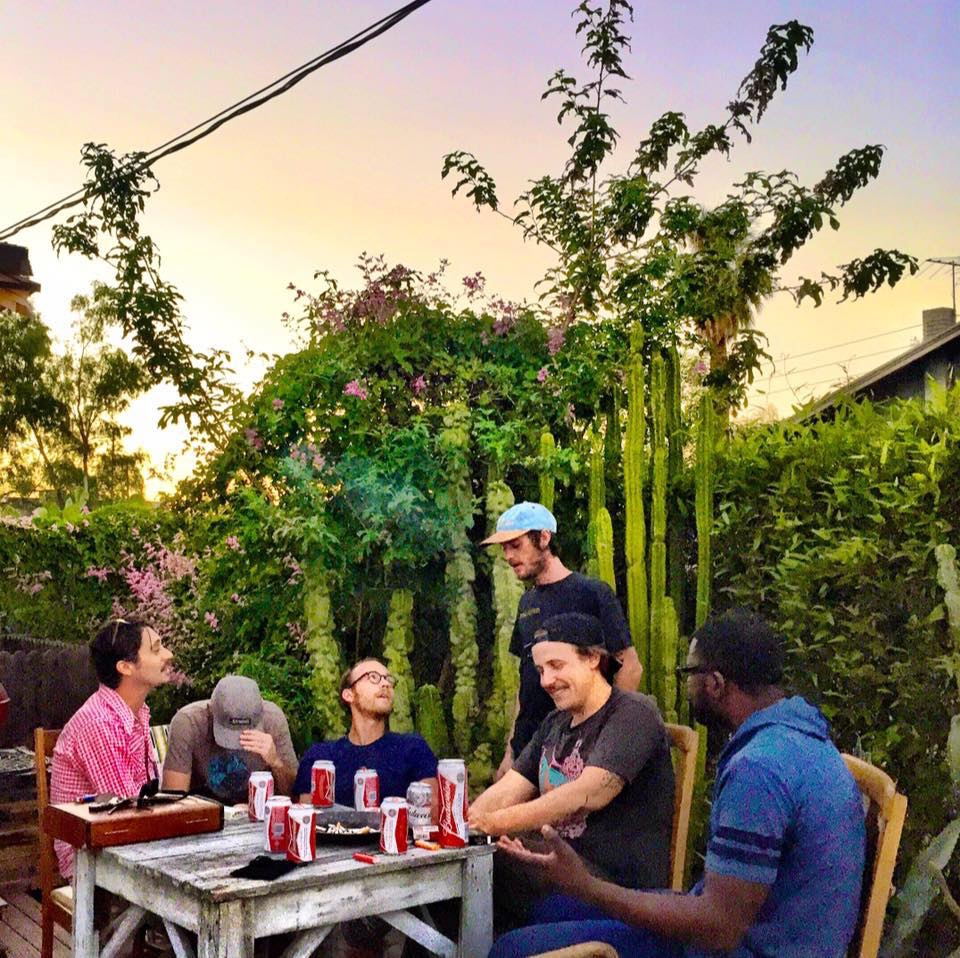