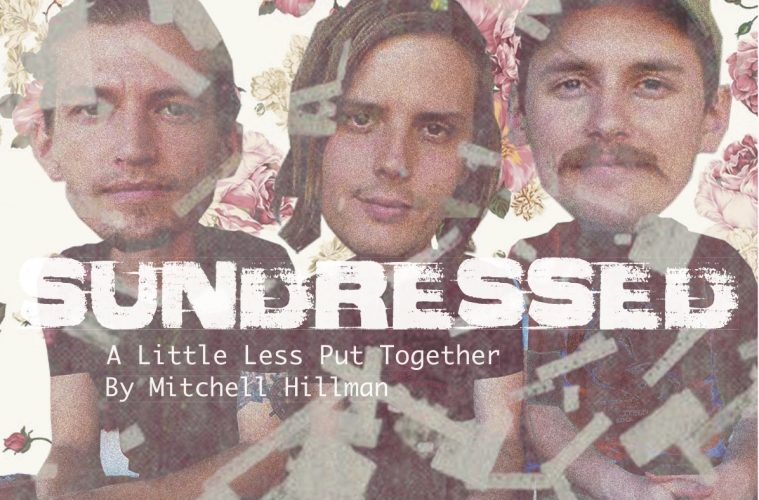 Sundressed: A Little Less Put Together

It’s been a privilege to cover every release of a band in the same magazine for half a decade. I saw great promise in Sundressed before they released their debut EP, catching them live at Long Wong’s at the Firehouse. That was followed by a stunning full-length album called Whiskey With Milk in 2013. Both of those early records are out of print and hard to find, but worthy if you want to understand just how far Sundressed and the musical vision of Trevor Hedges have come.

The twin efforts from 2015, Dig Up a Miracle and The Same Condition, signaled the “golden age” of Sundressed, which continues to this day. Hedges seems to have it sussed, and the only person he’s ever competing with is himself. Consequently, each record gets better, more authentic and more original. A Little Less Put Together is the apex of Sundressed’s trajectory that started five years ago. 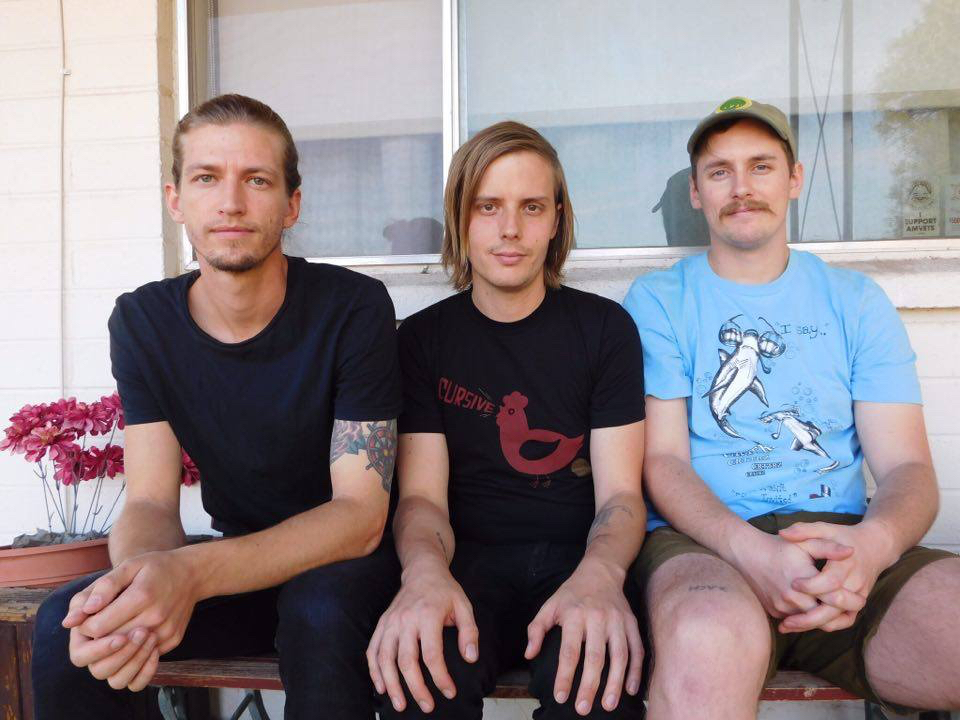 Sundressed seemed to kick into its current mode once Forest Walldorf joined up with Garrett Tretta and Hedges. It’s the lineup that’s produced a consistent flow of records for the last two years. A Little Less Put Together is the result of the hard work and focus of that dream team in the studio. It turns out the record is nicely timed for these angsty times. Never discount the power of weasel punk to set you free.

While Sundressed is definitely punk, it’s always debatable if they are more pop punk, emo or some other sub-genre, which why I stick with their self-proclaimed “weasel punk.” That said, the album opener, “Of Course,” is so musically filled with sunshine pop that it’s difficult to deny that they have hooks for days. There’s almost a surf vibe to it, which is a bit of a twist for them. Still, it’s so catchy that your mind will start making a video as you listen. It’s like an afternoon skating on the Venice Beach boardwalk, but made into sound, and a damned exciting way to kick off the record.

By the second song, you realize why it felt like Sundressed was hiding away all of last year: because they were perfecting this record. “Mill Ave. and Broadway” begins with a charming, chiming guitar. It’s clear that Hedges is creating an album from the heart, as much about energy as it is about beauty. With the sound of a busking guitar and a street-bad beat, there is a vitality to this peculiar number. Unlike a lot of previous songs from Sundressed, the lyrics come to your consciousness later, because the music is so overwhelmingly composed and arranged—the trumpet found here during the bridge, for instance.

Somehow “Frankford” feels like more familiar Sundressed territory, but simply produced to the level that their songwriting demands. Here the lyrics of a romantic breakup come to the forefront, along with the emotion of the music, as Hedges confesses, “I’ve never lived alone.” It’s a brilliant synthesis of a moment most people have been privy to in their life.

“Lime Light” features vocals of Charles Barth, from Saddles, fresh off releasing their finest album to date. “Lime Light” was this year’s advance single for the album release, and it definitely left fans, old and new, impressed with the direction the band is heading in. Here it doesn’t seem as shocking; instead, within the context of the album, it feels right at home—brilliant high-energy pop that owes as much to punk as it does to 1960’s pop.

The title track begins with a crackle, Hedges’ vocal and a distant reverb guitar. As it builds, it feels like a microcosm for the entire album, impressing the listener with a signature sound that doesn’t ape anyone else. (Their influences are long since consumed and digested.) This album is the synthesis of all they’ve done before—all the records and all the tours. It takes the brilliance of the title track to finally drive this home, nearly at the halfway point. The irony with A Little Less Put Together is that Trevor, Garrett and Forest have never been more put together, in terms of sound. 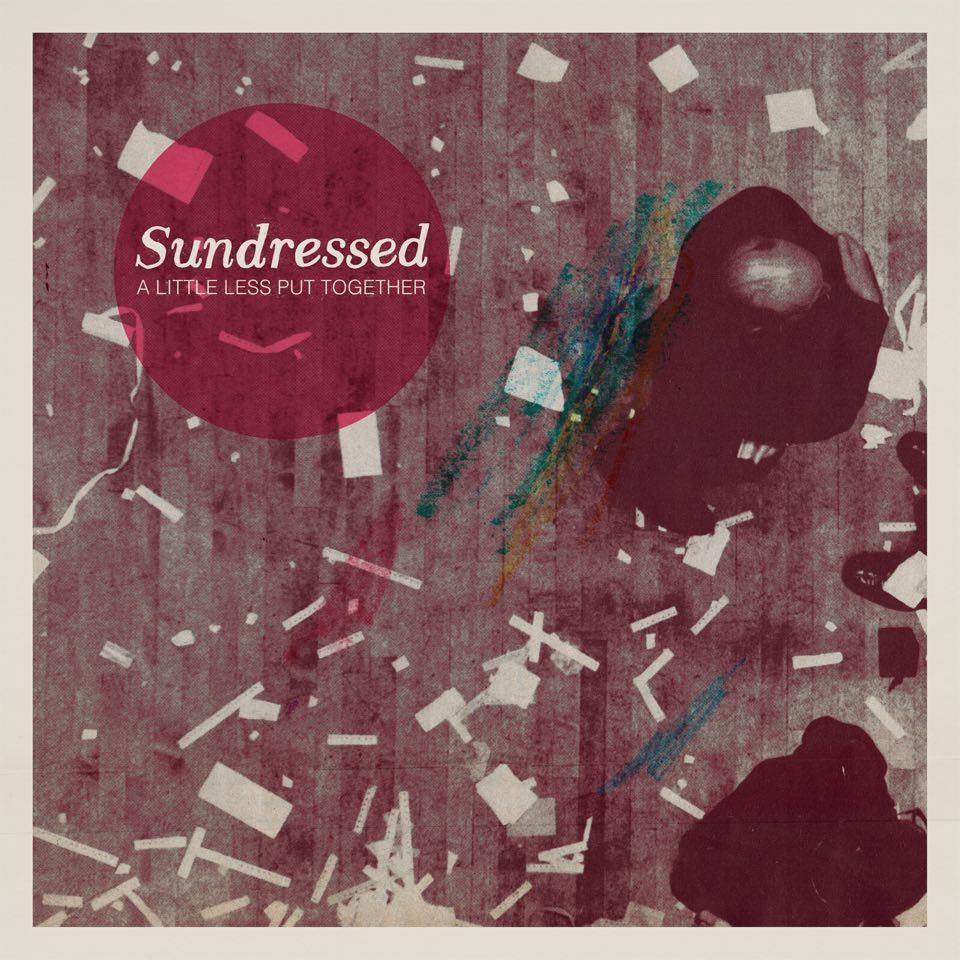 “Auto Pilot” was the sole single from this album released last year, and carried with it one of the best videos, with various cameos throughout. Still, had you asked me last year what the album would sound like, with this as my only reference, I would have said Sundressed had made their pop-punk dreams come true. That’s not the case—they’ve made a much more artistic statement.

Still, at the time, “Auto Pilot” carried a production value that was impressive. It now seems quite representative of the record’s overall sound. Then there’s the garage rock of “Highlights,” which is a bit like a nostalgia piece with a desert-surf vibe. It’s got an alternative nerd rock thing going on, no matter what you call it. There’s a bit of John Hughes yearning in there, along with disco harmonies that are slightly surprising.

The clever title of “Feelings Mart” aside, this song comes on like an ode to shoegaze, right up until the vocals kick in. No complaints there, but I wasn’t expecting any darkwave hints on this album at the outset. Once the vox kicks in, the guitars take a more angular approach, and this is Sundressed pulling through an exercise in post-punk, whether intentional or not. They wear it well, and that feeling ebbs and flows, with a fascinating overarching composition in terms of sheer architecture.

“Until We’ve Got Nothin’” kicks off in an unusual manner that suggests Americana, but it doesn’t stay that way. On the other hand, it comes off every bit as punk as Talking Heads and emerges as one of the more charming songs on the album—a touch out of place, with a hint of musical daring and a juxtaposition that works in the end. 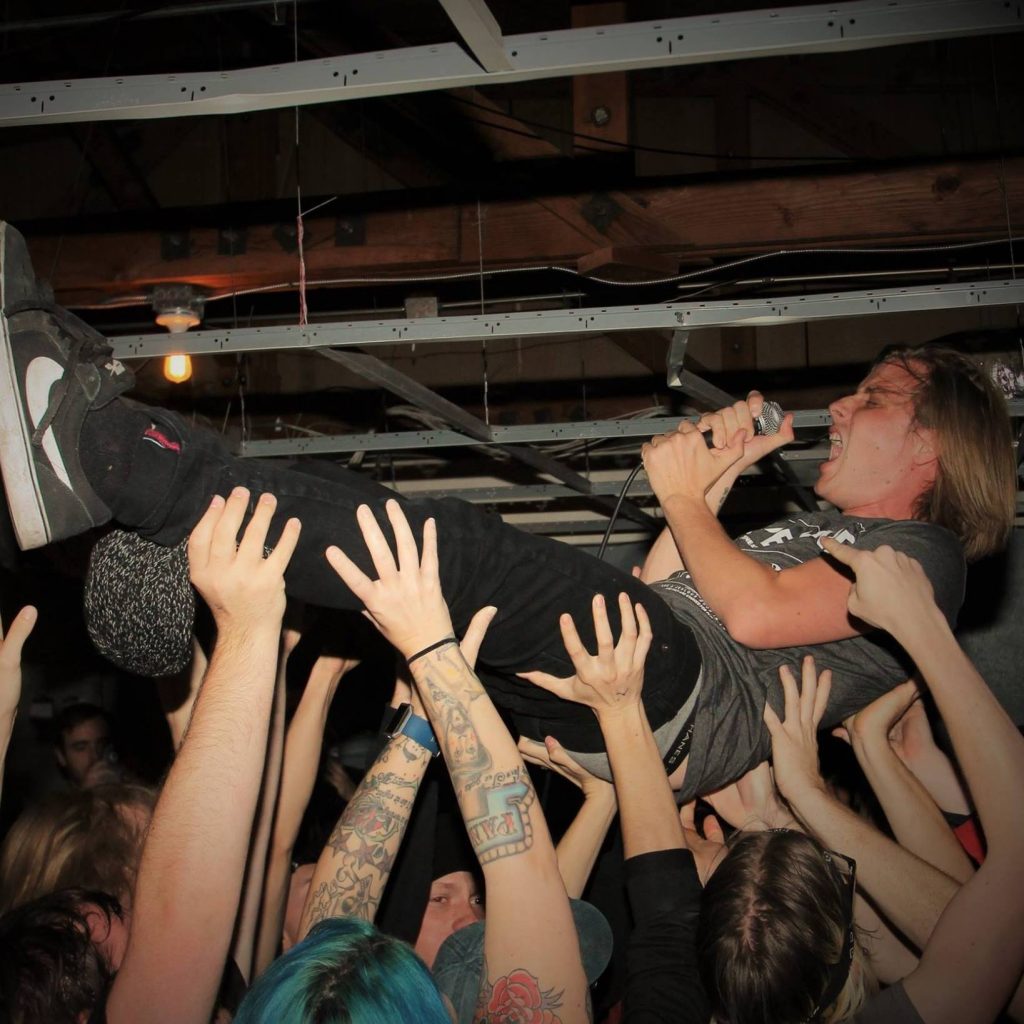 The raving guitar that kicks off “Gentle Giant” is a bit of a startle, and the riff sounds more like KISS at their height or Cheap Trick at their hardest. Either way, this is a rocker that slays but sticks to pretty traditional territory, which is a surprise in itself. Get this to rock and hard rock stations immediately. I know it’s not Sundressed’s usual market, but they’ll eat this up.

Even the finale, “Something Good,” feels like a college-rock anthem in waiting. It is as close to My Chemical Romance as Sundressed ever gets. There are so many forces at work in this song that it leaves your heart soaring. It’s a magnificent finale. This was the Sundressed album I had been waiting for.

Sundressed will release A Little Less Put Together on March 16 at The Rebel Lounge with Saddles, Eclipses For Eyes, Way Under and Trent.