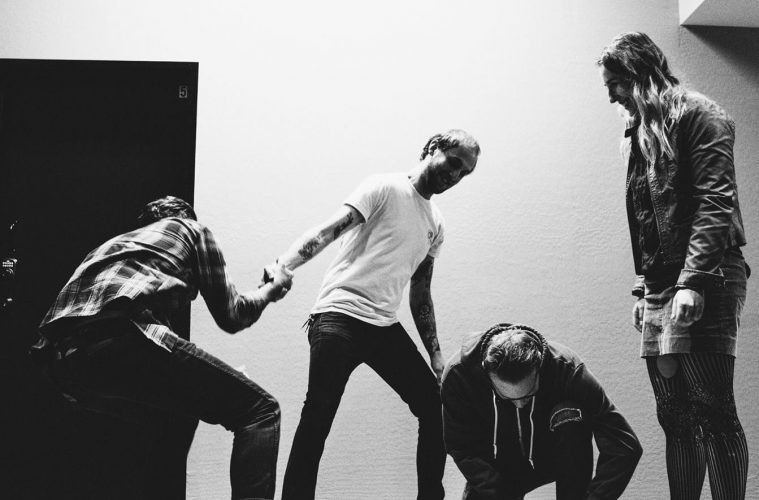 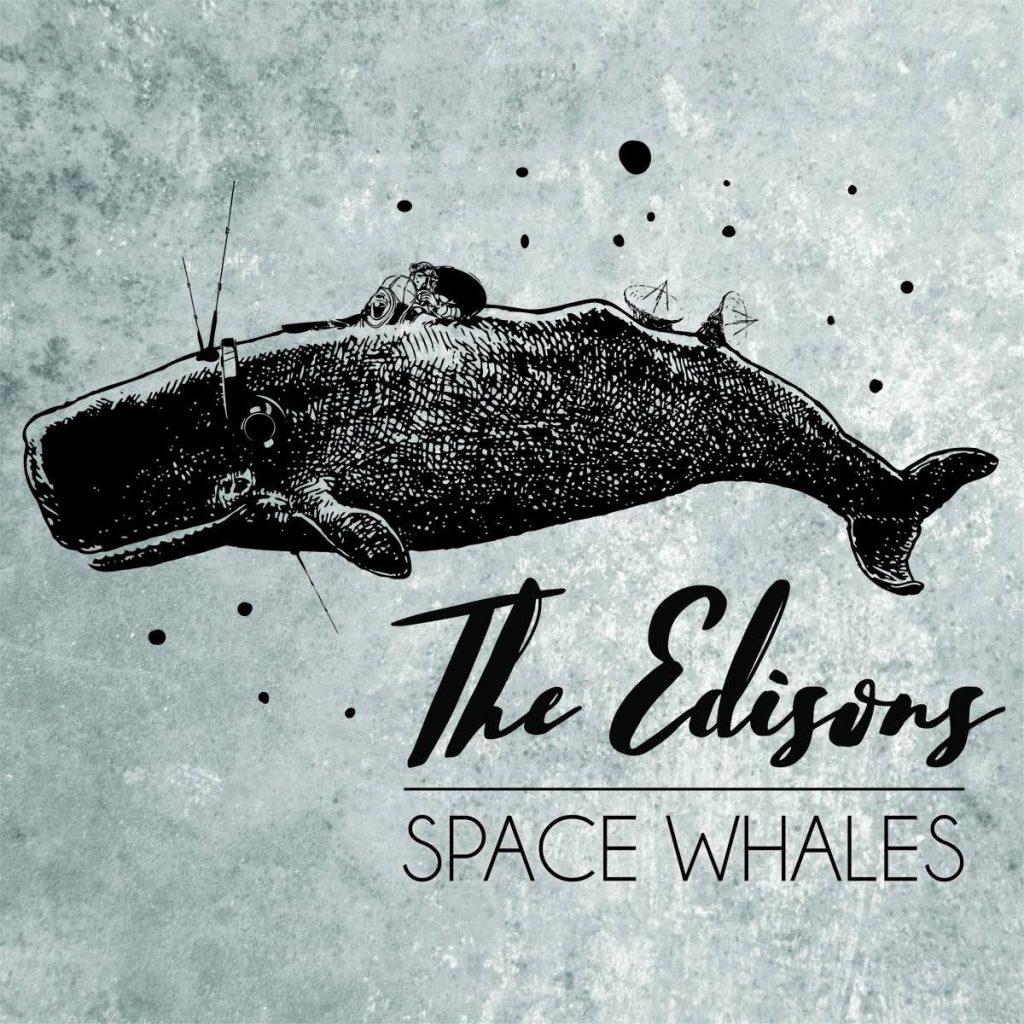 It’s not quite a full-length album, but it feels like one. Every song is an interesting, arresting experience unto itself, and presented together, it’s actually a bit overwhelming, each going in an unexpected and rewarding direction, defying genre, defying convention. One song can literally leap from dream pop to prog rock with a violent scream. The Edisons is a coalescence of Chris Windsor, Lauren Hillery, Nick Cento and Russ Martin, and the sonic feats they achieve on this debut are stunning. They went completely under my radar last year, and when they held their release party in December I was completely impressed by the originality of their sound. 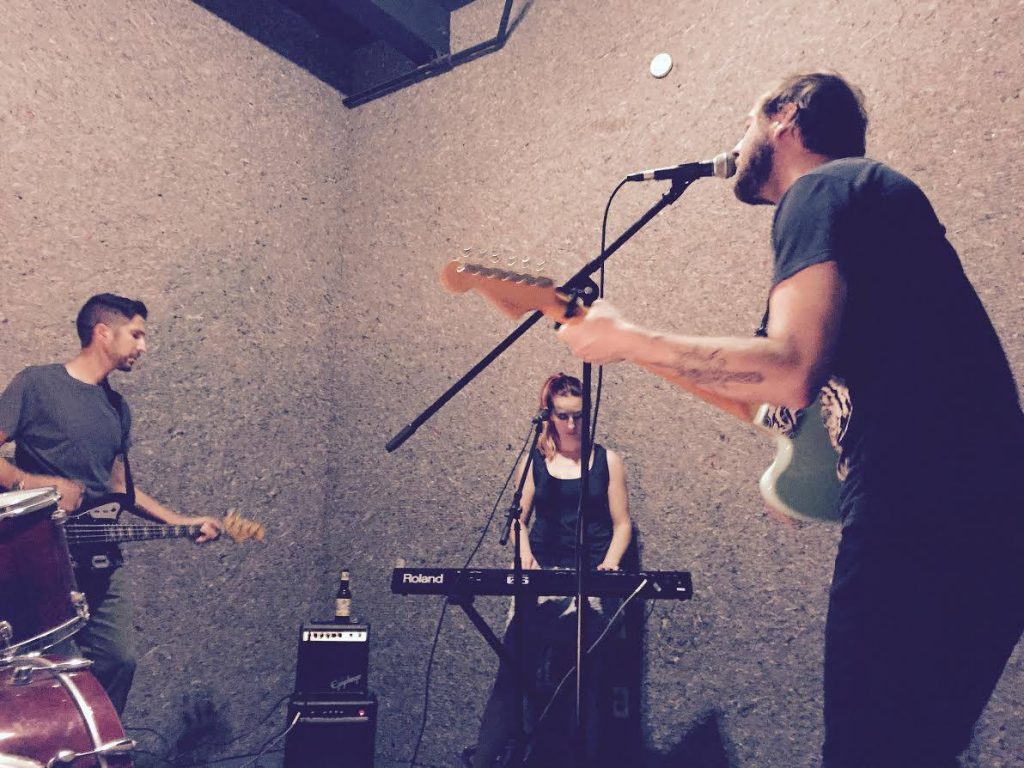 Right from the opener, “Shania Twang,” you know two things: the band that named this song doesn’t take themselves too seriously, but they take their music very seriously. This is one of the best records to come out of Audioconfusion last year, and there were a lot of them. If I could do more justice to describing their sound, I would, but this is simply original and impressive indie rock that displays the sheer quality of songwriting and composition at work here. It’s apparent not only on the overarching record Space Whales, but in every song, in every movement. It’s difficult to wrap your head around at first, but arresting enough to command your complete attention. It’s catchy and quirky in all the right ways, with inebriant moments of dizziness, but compelling rhythms to propel you through the melody. It’s like circus rock for your brain, but your brain is part of the show as they lead you through hoops and high-wire walks. It’s familiar enough to remind you that it’s reminiscent of nothing you’ve ever heard before.