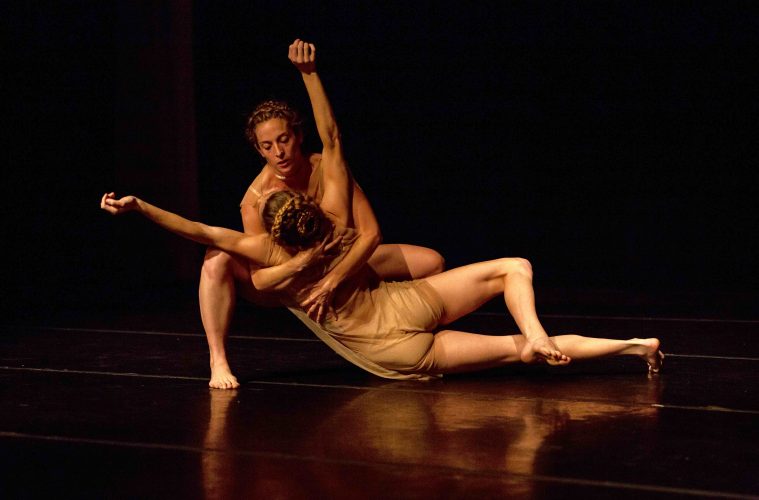 Breaking Ground Contemporary Dance Festival takes place at the Tempe Center for the Arts Jan. 19-20. Two L.A.-based dancer/choreographers, Jay Carlon and Julio Medina, who will be performing at the festival open up about their inspirations and projects. 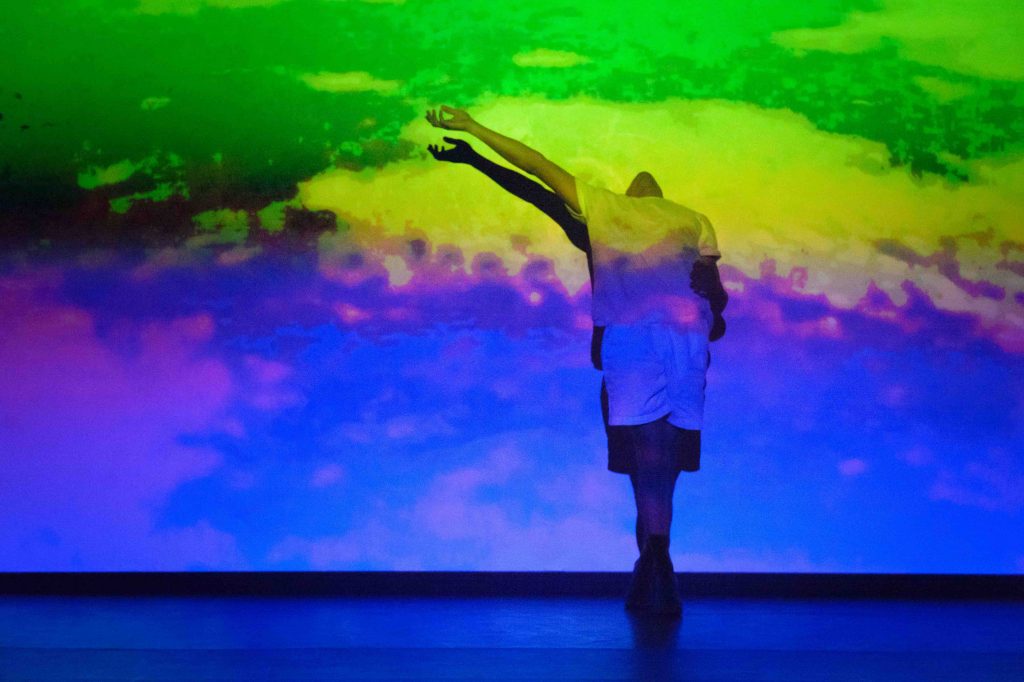 As a young dancer who travels the world touring with Strange Fruit Circus Company (based in Melbourne, Australia), Jay Carlon finds himself sitting alone in airports quite a lot. During one layover in Russia, he decided to switch on his cell phone video camera and work on some moves. This inaugurated his “Dance Film Selfie” series, which he’s been working on four years. 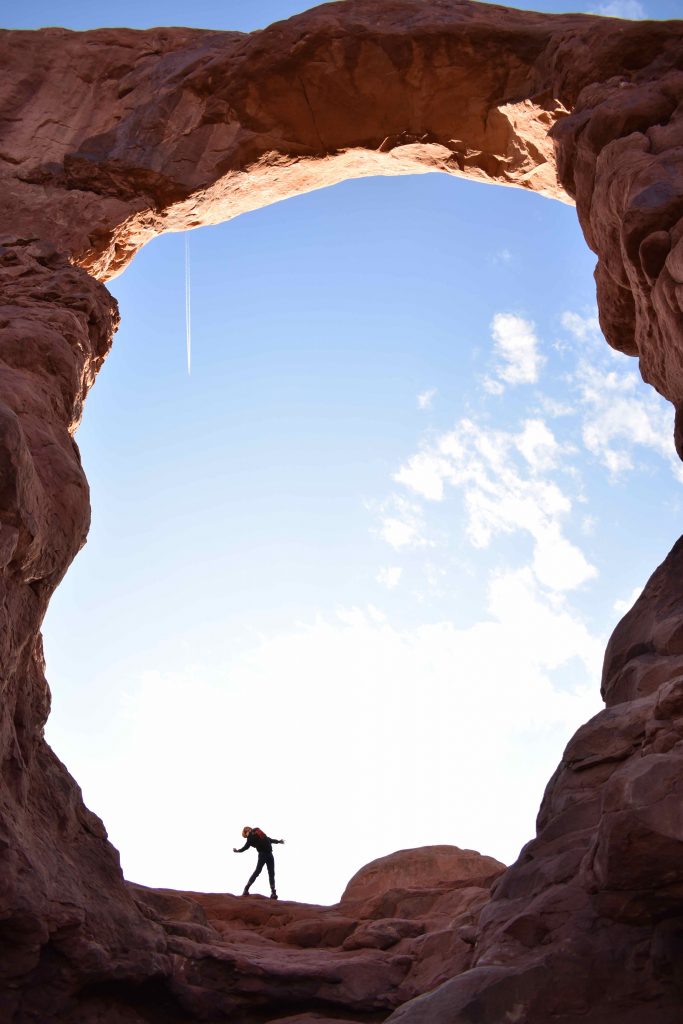 “The project started out just as a silly, record-myself-and-post-online thing,” Carlon says. “But then, upon returning back to America, I found myself really excited about it.” As an archival series where he can document his travels, it also records the ways his body moves at a certain time in his life. It has also encouraged Carlon to take long, solitary walks. He’s not looking for an audience, but just the right location. “It’s not like I’m busking; it’s not like I’m asking for tips. I’m just activating a location.”

Carlon recently founded a performance company in L.A. and staged a large show at the beach in Santa Monica this past October. He worked with 40 performers and had them emerge from the ocean. He will bring his “Dance Film Selfie” live to Breaking Ground, dancing to songs he chose because they evoke emotion, carry nostalgia and feel familiar to him. 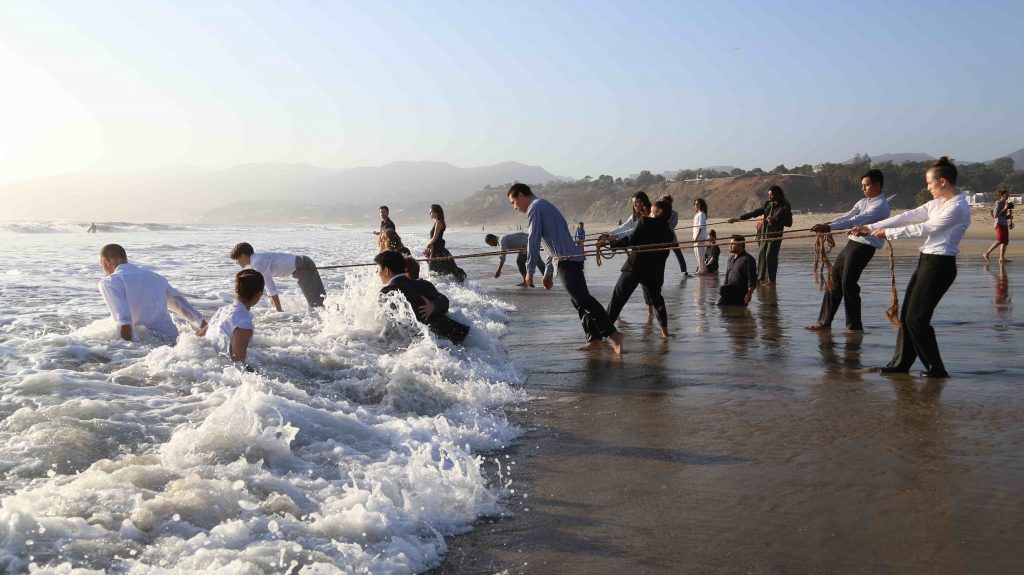 “I put my phone down, I walk out, I dance, and then I come back to my phone,” he says. “I like that there is a DIY aspect, but this is also ritualistic.” 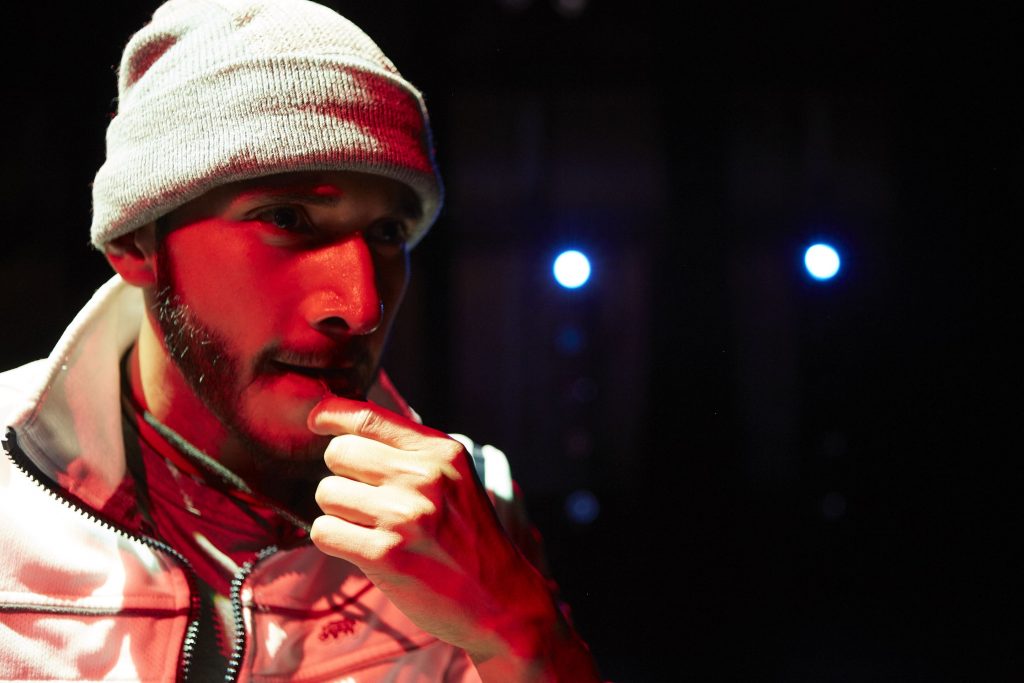 Medina, who currently teaches dance full-time at California State University Long Beach, says he grew up in a Hispanic community, and dancing was always part of the social fabric of his life. From childhood, he remembers dancing merengue, cumbia and salsa at family and social events. But he didn’t get serious about dance as a career path until late, he says. In college, he started out studying business and physical therapy. 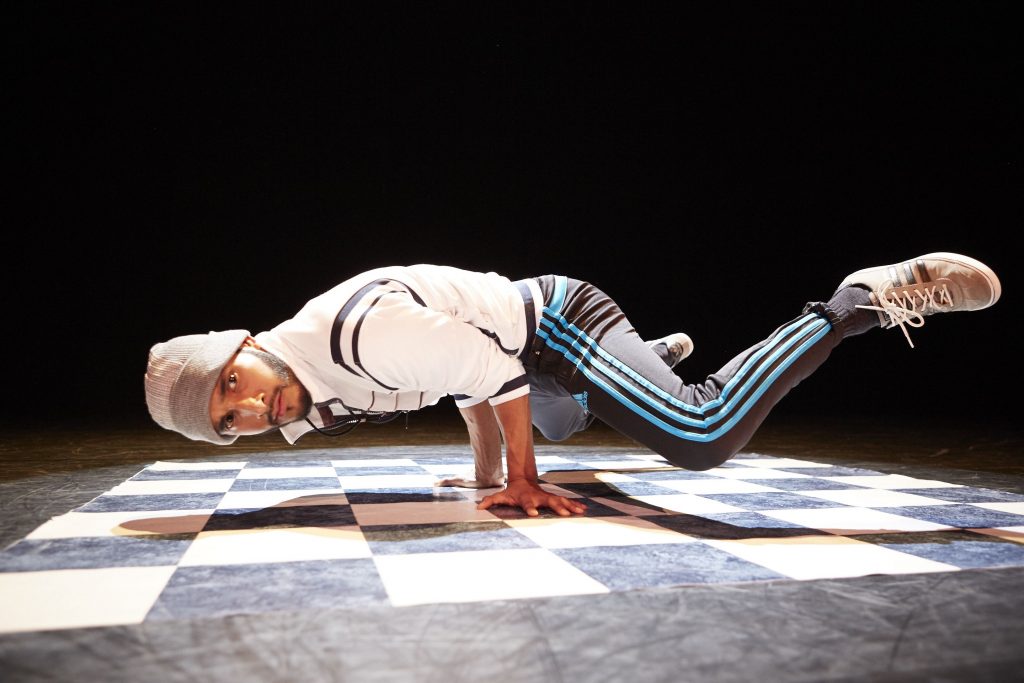 “Towards the end of high school, I was meeting with some breakers, and they were teaching me how to break and how to krump,” Medina says. When he went away to Atlanta for college, he became even more immersed in the scene. He founded an all-male hip-hop group, TrickaNomeTry (TNT), pronounced like the word trigonometry. Through his kinship with these dancers he really got to know the world of breaking and street dance culture. 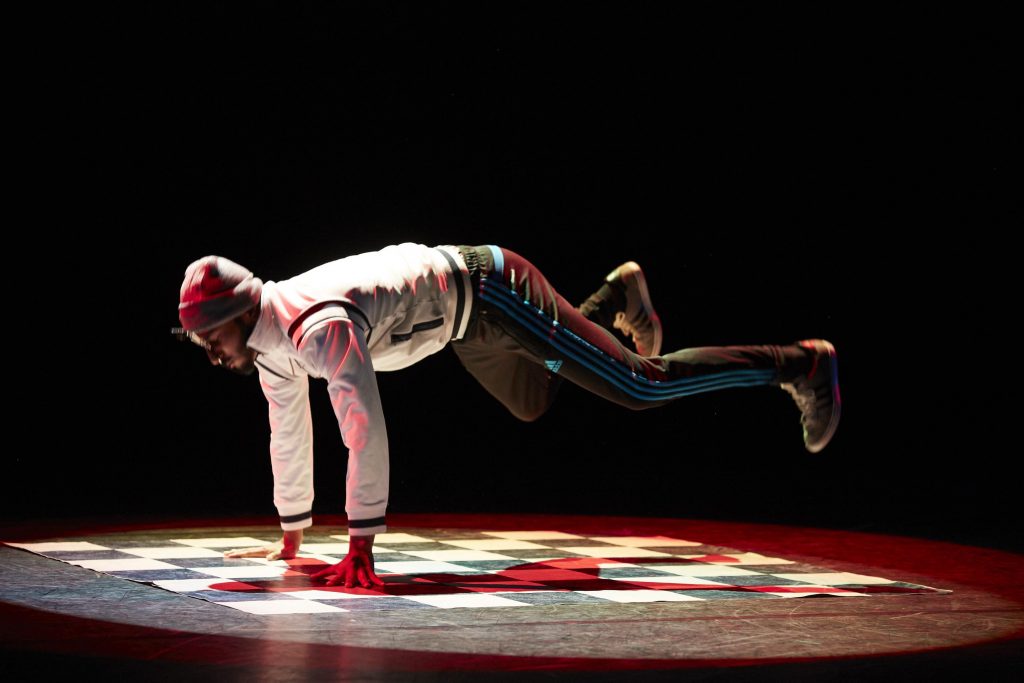 “One of my research interests is of hip hop on the concert stage. One day in the studio I was looking at a move called the Windmill. It’s what you would consider a power move. It demands a lot of physical strength and momentum.” Medina describes the piece he will be performing at Breaking Ground as something like a deconstruction of the Windmill.

Though he didn’t intend the piece to be funny, people sometimes react with laughter. There is also a spoken text element to his performance. “It goes from movement and text to something bigger. I wouldn’t consider it a poem, I would consider it more like storytelling,” he says. 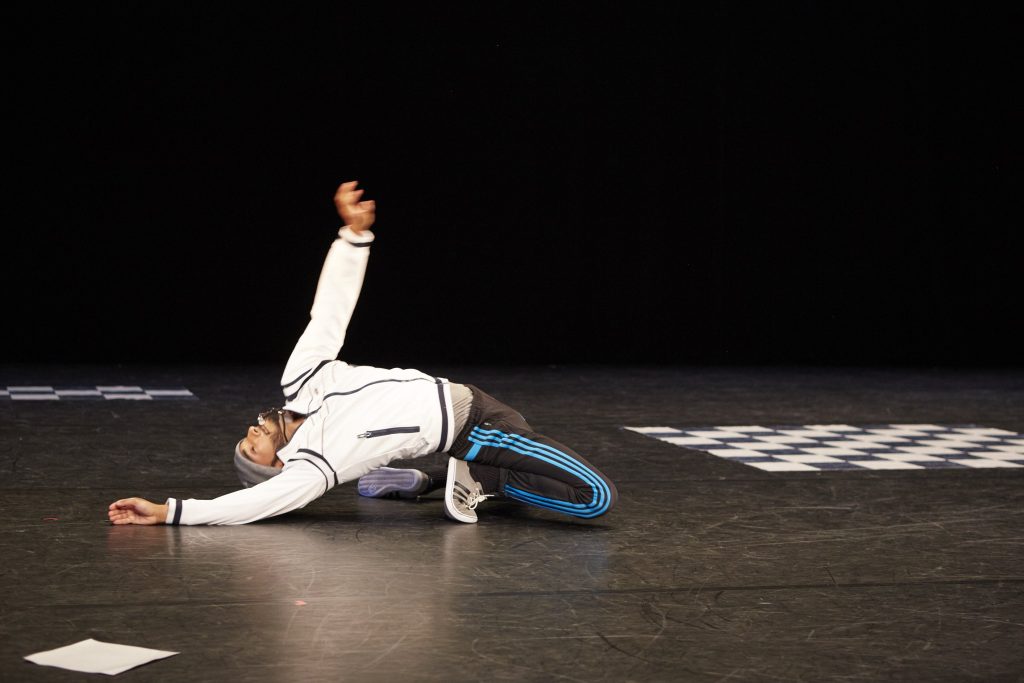