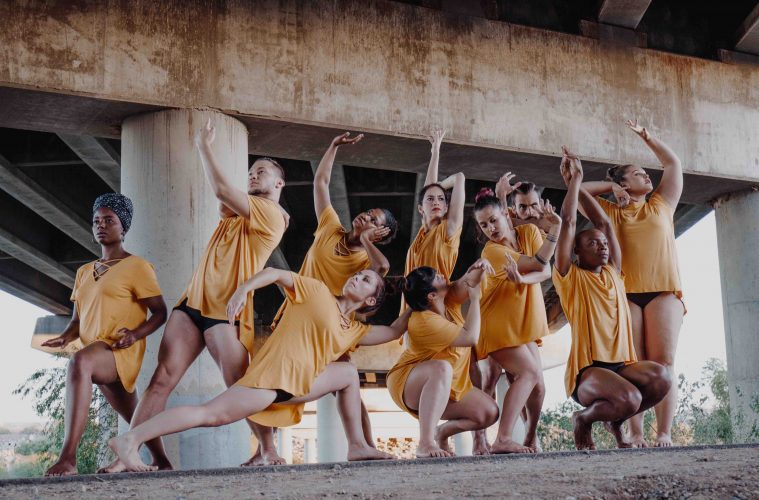 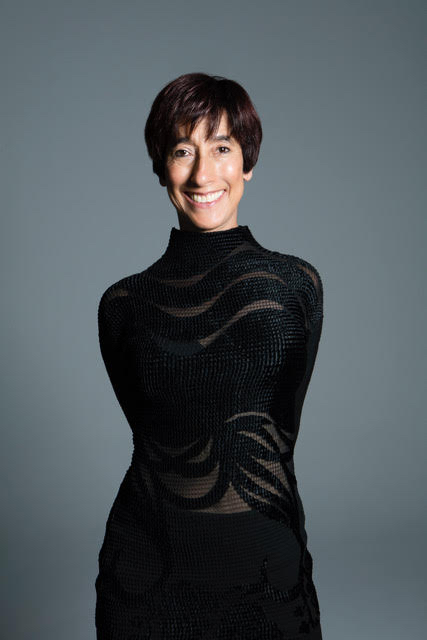 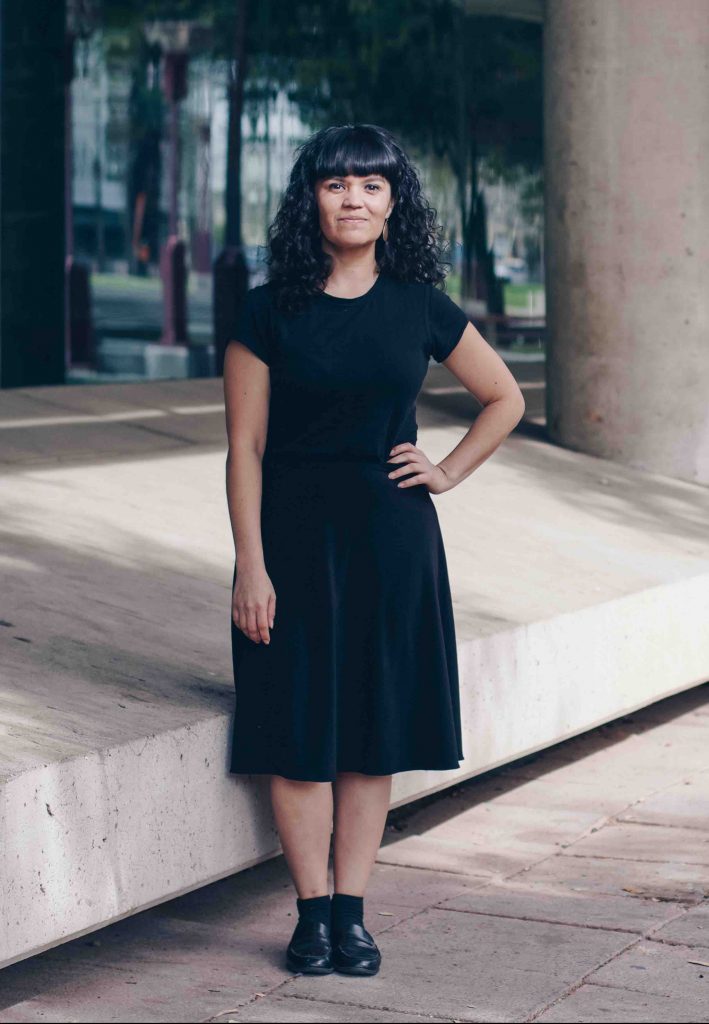 Collaboration is the art of a diverse set of individuals contributing their blood, sweat and tears to achieve a common goal. This spirit of bridging, or community building, underlies the BlakTina Dance Festival, originally founded in Los Angeles by dancer, choreographer and producer Licia Perea. Perea initiated BlakTina about five years ago with a mission in mind: to bring together African-American and Latinx men and women of dance and showcase their unique visions and talents. (Perea explains that Latinx is a more modern extension of the community, inclusive of Latinos, Latinas and people of other, sometimes mixed, racial identities.)

“I love that aspect of giving an artist the opportunity to create something new. Every festival is a little bit different,” Perea explains. BlakTina Dance Festival will soon grace Phoenix, occupying the stages of what some might consider an unexpected venue for a professional dance festival—the Black Theater Troupe. Ten choreographers from Phoenix will share the stage with five choreographer/dancers from Los Angeles. “My goal is to grow the BlakTina festival regionally and then nationally,” Perea says.

The spark and a big energy force behind bringing BlakTina to Phoenix came from the combination of Perea’s vision with an invitation from choreographer and community dance event producer Liliana Gomez. Some time ago, Gomez watched a video of original dance performances from the 2015 BlakTina festival in Tucson. She was deeply inspired and dreamed of bringing BlakTina to Phoenix. Gomez reached out to Perea, and through an initial phone call they shared their own backstories and discovered that they have a lot in common. When Gomez pitched the idea to Perea to bring the festival to Phoenix, Perea agreed.

With this project, Gomez is taking on an entirely new role. Usually she works as choreographer and dancer, and for past community performances she has also done some producing. But for this festival, she is 100 percent producer and fundraiser, handing the stage over to the other artists. Gomez says that her vision is to have the festival return to the Valley every year. She’s hoping to meet even more dancers and choreographers of color and trade off who is showcased each time. 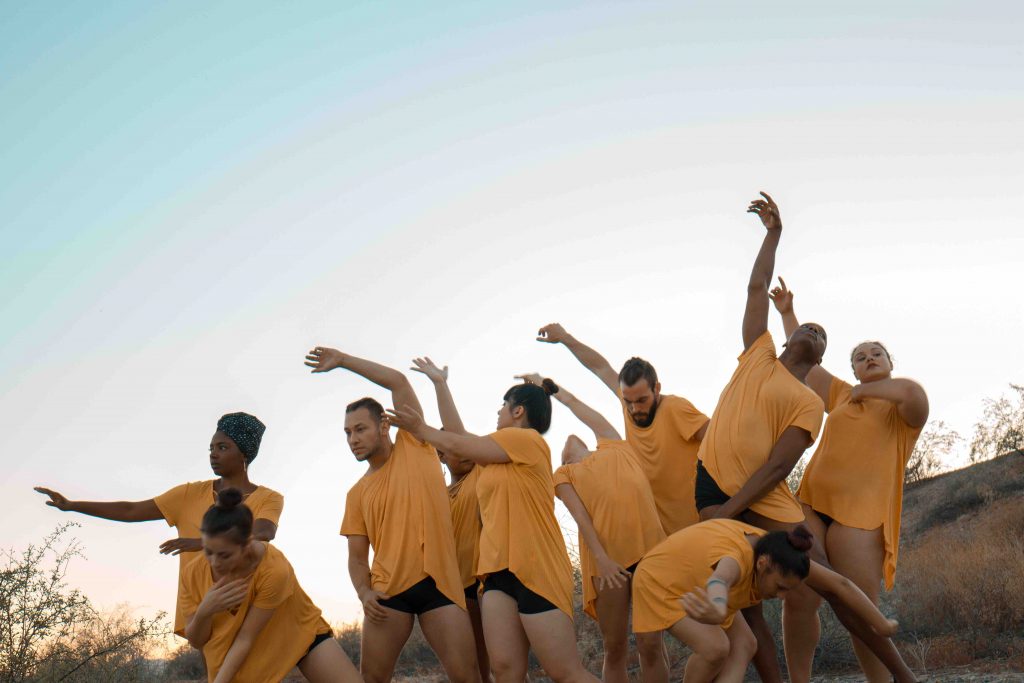 Organizers of BlakTina say they expect a packed house, explaining that Phoenix has a huge dance community, spread across the Valley, that embraces different styles of dance. This year there will be two duets, combining the work of dancers with entirely different styles and backstories, which promises to make things interesting. Each year, Perea assembles a panel of people who help her curate the festival. “The first year, we got eight submissions. The second year, 20,” Perea says, describing the growing enthusiasm. This year she collected between 30 and 40 applications just from the L.A. area, she says. In Phoenix it’s just Perea and Gomez doing the curating.

Perea is originally from Albuquerque and taught dance for eight years at the University of New Mexico. She has been dancing and doing choreography in the L.A. area for the past two decades and is part of the Latina Dance Theater Project (the umbrella company for the festival). Her idea to start BlakTina came from a sense that the dance community in L.A. was too dispersed—too separated. The city needed something to bring its diverse dancers together.

“There are so many festivals here in Los Angeles,” Perea says. But the problem is that “companies go in, they do their tech, they do the dress, they do the performance and then they leave. There’s no lasting sense of community at all. This festival is about coming together and really getting to know your fellow choreographers.”

Gomez says that in many ways, Phoenix faces the same challenges, and that often when dancers finish their program at ASU they move on to other markets. She’s excited to reach out of her downtown comfort zone to the East Valley and find dancers in Tempe. She has already done some interesting projects in the West Valley, working with Glendale Community College and Grand Canyon University in the past year. Those were positive experiences, and Gomez certainly has more and more opportunities opening up. She has made many connections around town with various performance spaces and arts organizations. But it is still difficult for dancers of color to get the spotlight. Coming from her background growing up here, Gomez says this was something she wanted to take on. 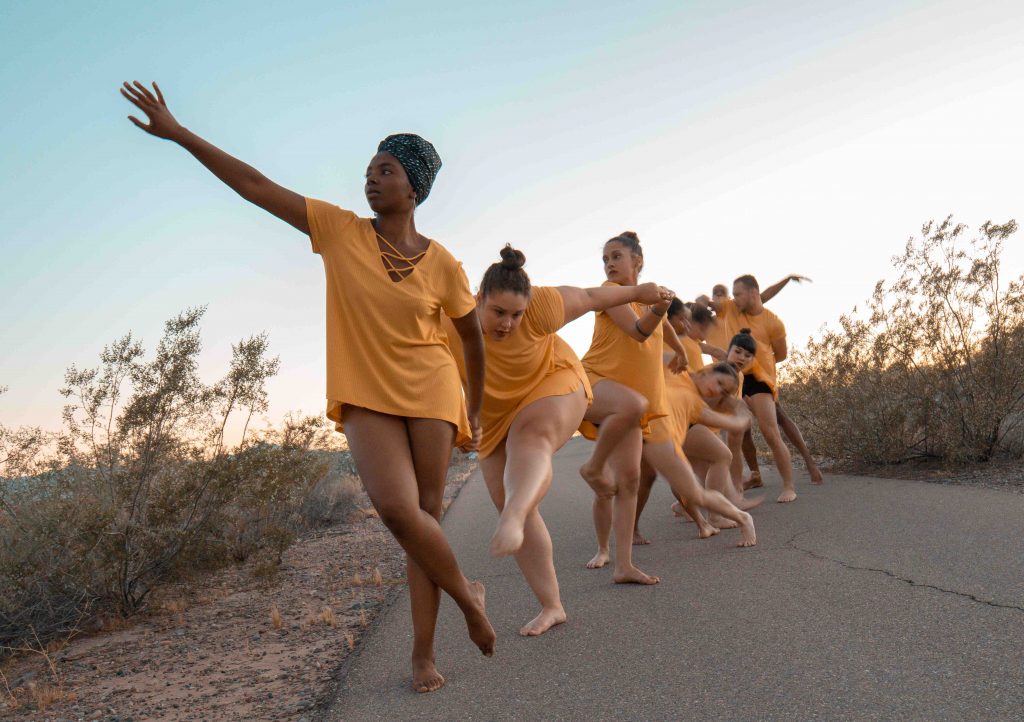 Gomez attended Central High in Phoenix, where she was introduced to dance. She did not train classically as a kid, but in high school a dance teacher took her to a performance by Scorpius Dance Theatre. After the show, they went backstage and met the dancers. “It was all so up-close and personal,” Gomez says. Little did her teacher know, but that experience changed Gomez’s life. For the first time, she saw dance as something she could do as a lifestyle, and even make a living at it.

From there, Gomez decided to take modern dance classes at Scottsdale Community College. She devoted herself to dance, also taking classes for adults offered at Metro Arts High School. She auditioned for Scorpius, and a dream came true: she was selected to be the youngest apprentice the company ever had.

But Gomez’s formal dance training was almost cut short in 2006 when Arizona passed Proposition 300, which banned providing in-state college tuition to undocumented citizens—which Gomez was until recently. Since she could no longer afford classes at SCC, she decided to relocate to Minneapolis to train with the famous Zenon Dance School & Company. “I went to Minneapolis to see what else was going on,” she says. “I feel like going out there really opened my eyes to seeing dance as an art scene.”

But the winters in Minneapolis were too harsh for Gomez, and she says after one year she was ready to move back home to Arizona. Somewhere along the way, she befriended dancers Cynthia Gutierrez-Garner and Brad Garner, who would become important influences and community connections for her. The Garners eventually started their own dance company and ended up relocating to Oregon. When Gomez returned to the Valley, she began dancing, directing and teaching with Dulce Dance Company, where she contributed for almost seven years.

More recently, Gomez has decided to go on her own and separate her freelance work from any local companies. She says she loved working with Dulce, but simply wants to take things in a different direction. Instead of thinking about dance connected to one stage or theatre, Gomez wants to take the movement to the streets and do more kinds of outreach by bringing dance to local communities that may not, historically, have had access to the art form.

For the past few years, Gomez has been doing more site-specific performances, activating spaces around downtown. She’s hooked because she loves the diversity of the audiences these activities have brought in. She’s danced at Phoenix Center for the Arts, as a part of the First Friday events, at Phoenix Art Museum and at the Desert Botanical Garden, to name a few of the most well-known but non-traditional sites for dance. She is continuously looking for ways to expand the presence of dance into different pockets of the Valley, and bringing the BlakTina Festival to Phoenix and staging it at Black Theater Troupe seems like a perfect fit.

The BlakTina Dance Festival Phoenix takes place July 22 at 7:30 p.m. at 1333 East Washington St., Phoenix. Tickets are $15 and can be ordered online in advance through the Davisson Entertainment website: www.davissonentertainment.com. 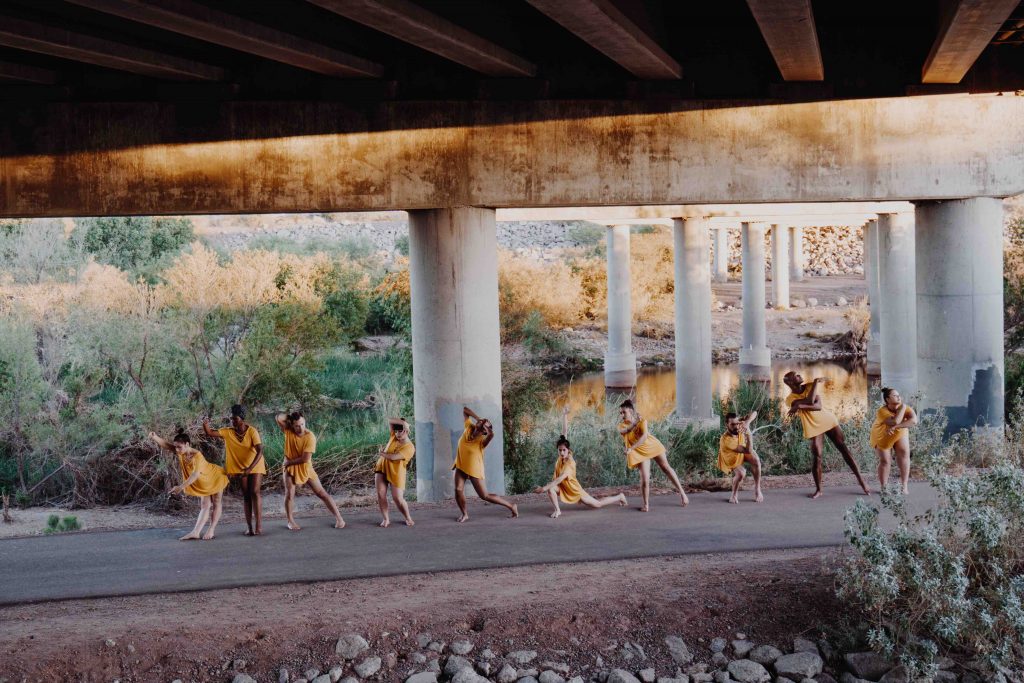