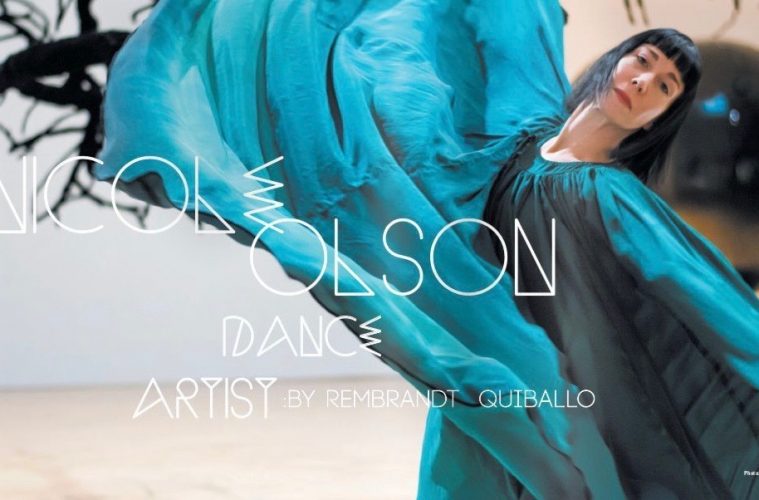 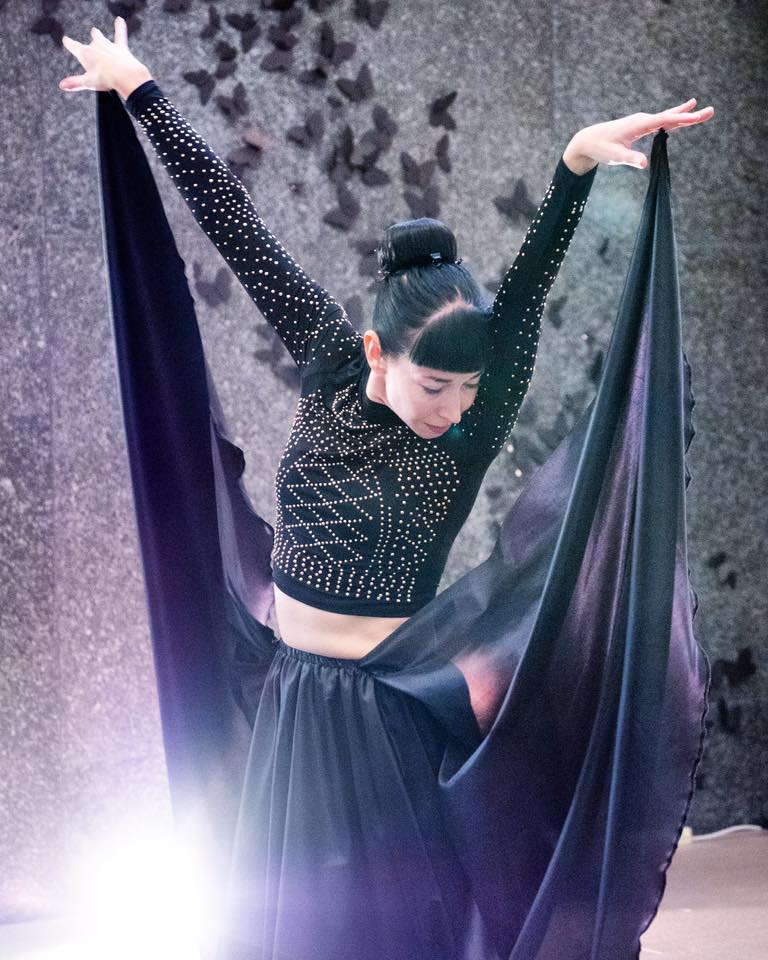 A figure paces feverishly in a circle. Suddenly, she cascades violently to the floor, then gets up and repeats this several times, each time incrementally more restless. She weaves through weathered inverted clay vessels, while haunting music plays in the background. The audience is rapt, unconcerned that we are in a museum, among fragile works of art not intended to be in close proximity to such kinetic movement.

It’s the Contemporary Forum Artist Award Exhibition at the Phoenix Art Museum (PAM), and the performance is a collaborative effort by ceramic artist Patricia Sannit and dance artist Nicole Olson. In years past, presenting such dynamic movement alongside valuable museum installations would have seemed implausible. But lately, there have been a multitude of performances that activate the museum through dance and music.

Olson has presented site-specific works at PAM numerous times, as well as at Desert Botanical Garden, Heard Museum and various galleries and commercial spaces. This inclination to share her work in order to help overcome the perception of contemporary dance as an exclusive art form is important to Olson, exposing as many people as possible, often in places they wouldn’t normally seek it out.

Olson was immersed in dance growing up in Oconomowoc, Wisconsin, a small town just outside of Milwaukee. “I don’t remember wanting to do anything else,” she said. At 13, she started attending the Milwaukee Ballet School. “This meant traveling and creating a schedule for me and for my parents. I was on scholarship for the duration of my studies. My focus was ballet and classical jazz,” Olson said. “I was there five days a week. It’s all I wanted to do.”

Olson would advance her dance education at the University of Wisconsin-Stevens Point, earning her BFA with a double emphasis in ballet and modern. “I studied dance history and choreography skills. I was immersed in dance every day for years, also attending summer intensives while on break,” Olson said. “I performed with Bauer Contemporary Ballet during the time I was in school. It was my first professional dance experience.”

While in college, Olson created a duet inspired by Robert Browning’s Porphyria’s Lover. It was chosen to be presented at the Kennedy Center in Washington D.C. for the National American College Dance Festival. “This was one of the coolest experiences I’ve ever had, both professionally and personally,” she said. 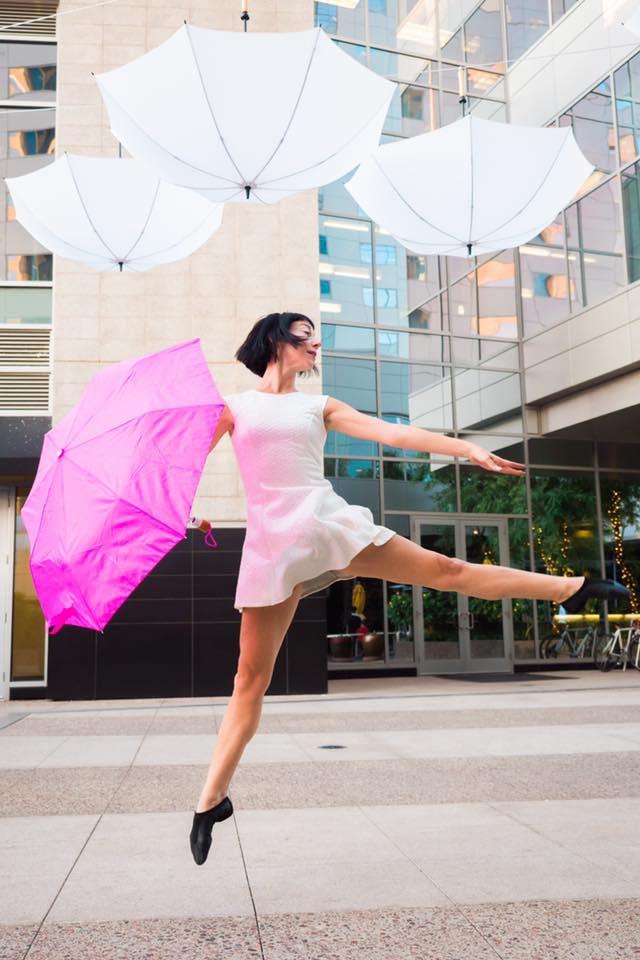 After graduating, Olson decided to pursue her craft in Chicago, performing with several notable dance companies. She flourished as a dancer, quickly achieving her career goals. However, after ignoring early signs of strain on her body, she severely injured her back. Olson soon discovered that she would no longer be able to dance at that level. This was a tumultuous period in her life. Her only goal was to be a professional dancer, and that was no longer attainable.

Continuing to be around former colleagues and past dance environs in Chicago proved to be unhealthy for Olson, so when circumstances aligned to move elsewhere and start fresh, she seized the opportunity, and that eventually brought her to Phoenix. The change of scenery rejuvenated her. She remade herself, finally shedding her dance past, and started a new vocation as a massage therapist. Olson ran her own business and worked at a chiropractic office. Her new life in Phoenix was prosperous, but something was still missing.

“I wasn’t being creative, or moving creatively, and I was pretty miserable about it,” she said. It had been four years since Olson last performed. One day, she took a dance class to see how her back felt. It turned out her body just needed time to heal. With lots of hard work and physical therapy, she eventually got back into dancing condition.

Olson met Lisa Starry, who had created Scorpius Dance Theatre six months prior to their introduction. “I took one of her classes, and she invited me to join her company,” Olson said. “I enthusiastically said yes, and that started my journey back to dance.” She would soon perform with Valley mainstays such as Dulce Dance, Arizona Opera and Center Dance Ensemble, and she started collaborating with Liliana Gomez.

Olson and Gomez became fast friends, engaging in long conversations about dance, their careers in dance and how to activate the performing arts in Phoenix. From these conversations, an emphasis on building community and a new direction of site-specific work emerged.

“There has been great growth within the dance community in Phoenix, especially in the last ten years,” said Olson. “We have a number of annual dance festivals, such as Beta Dance Festival, Arizona Dance Festival, Blaktina Festival and Breaking Ground Contemporary Dance Festival, all celebrating dance in the Valley, while often highlighting nationally acclaimed artists. There are growing organizations, such as Nuebox, who are creating exciting new ventures for dance artists to explore their craft and facilitate new collaborations. New choreographers are creating more and more work, while our seasoned artistic directors are creating strong performances year after year.”

Olson not only advocates for her contemporaries in Phoenix, she is also helping advance the future of dance in the Valley as the director of the dance program at Metropolitan Arts Institute, a visual and performing arts high school in downtown Phoenix. She instills core values of hard work and professionalism into a new generation of dancers. “I love teaching the exceptional students that attend the school. Their creativity and drive inspires me every day,” Olson said.

The long lines and arabesque silhouettes Olson is known for are rooted in her traditional ballet training fused with modern dance. But what makes her work exceptional is the intensity and vulnerability she imbues into each performance. “My practice is inspired by the human experience and the stories each individual can tell,” she said. “I create movement to explore our environment, our culture and our world. That’s why I love site-specific work so much – you’re just out there, exposed. There’s no stage separating you from the audience, and there’s no backstage to escape to.” 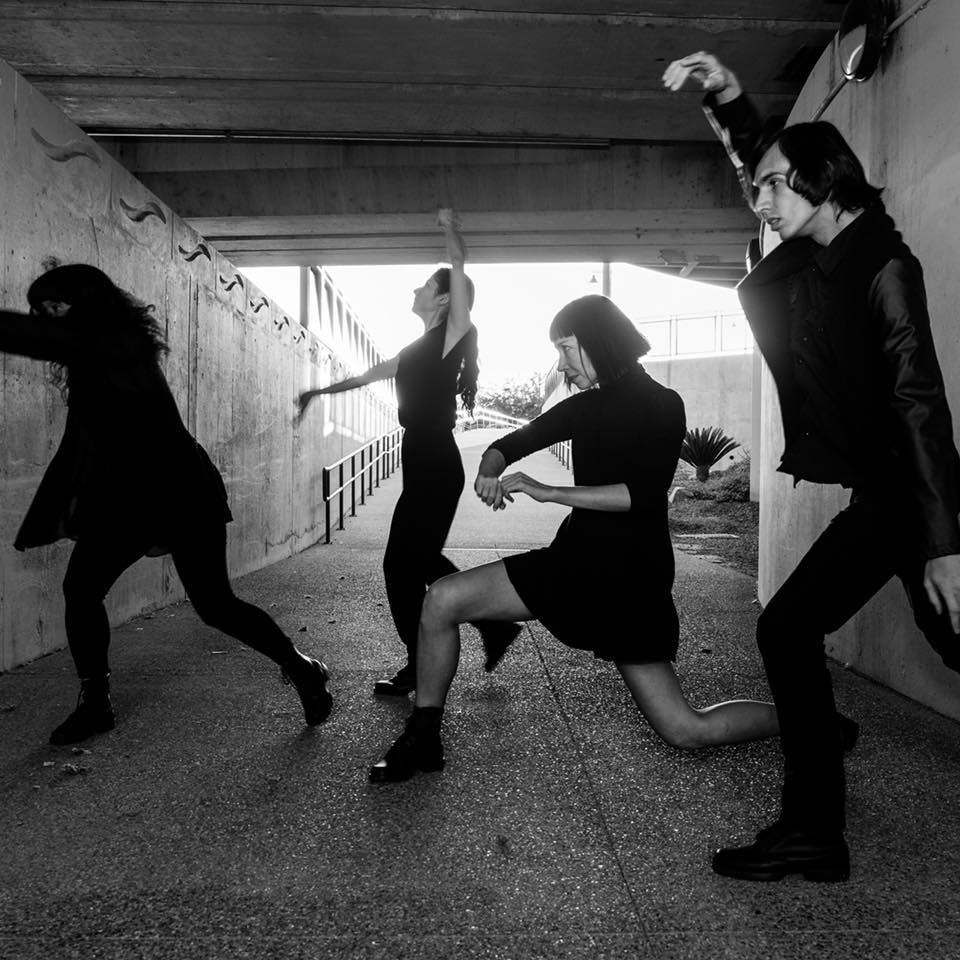 Olson recently presented two site-specific pieces for Scottsdale Public Art’s Canal Convergence 2018 in February, incorporating her work with large-scale public art installations. She is also bringing her art to the people at this month’s highly anticipated FORM Arcosanti festival by again collaborating with Patricia Sannit to create work for PAM. “Collaborating with Patricia has been a great experience; her work is stunning, and it brings out a new and intriguing aesthetic in my own,” said Olson. “I love that we are building on that energy for FORM.”

Along with being a performer, choreographer and teacher, Olson is a consummate community builder. She is keenly aware of Phoenix’s national reputation as a city somehow deficient in culture. Nevertheless, she does her best to correct this misperception every time she performs out of state. This is why she prefers the term “Phoenix-based” instead of the oft-used term “local” when referring to artists in the Valley.

Olson understands the connotation of local as a point of pride, but thinks it can also imply a lack of ambition or a comfort level in one’s own proximity. “Artists from New York or L.A. don’t consider themselves ‘local artists.’ They consider themselves New York-based or L.A.-based,” Olson said. She firmly believes the talent here is equivalent to any other large city and that artists in the community need to think of inspired ways to represent not just themselves but also Phoenix to the world.

Olson also thinks that all the arts should build upon each other, whether they be visual, literary or performance based. “All artists should support all forms of art. The more we support each other the better. Get rid of the idea of the separation of the arts,” she said. “I’m an artist. Dance is my genre. The human body is my medium. So this means I’m an artist first and foremost. We have all chosen different ways to tell our stories.” 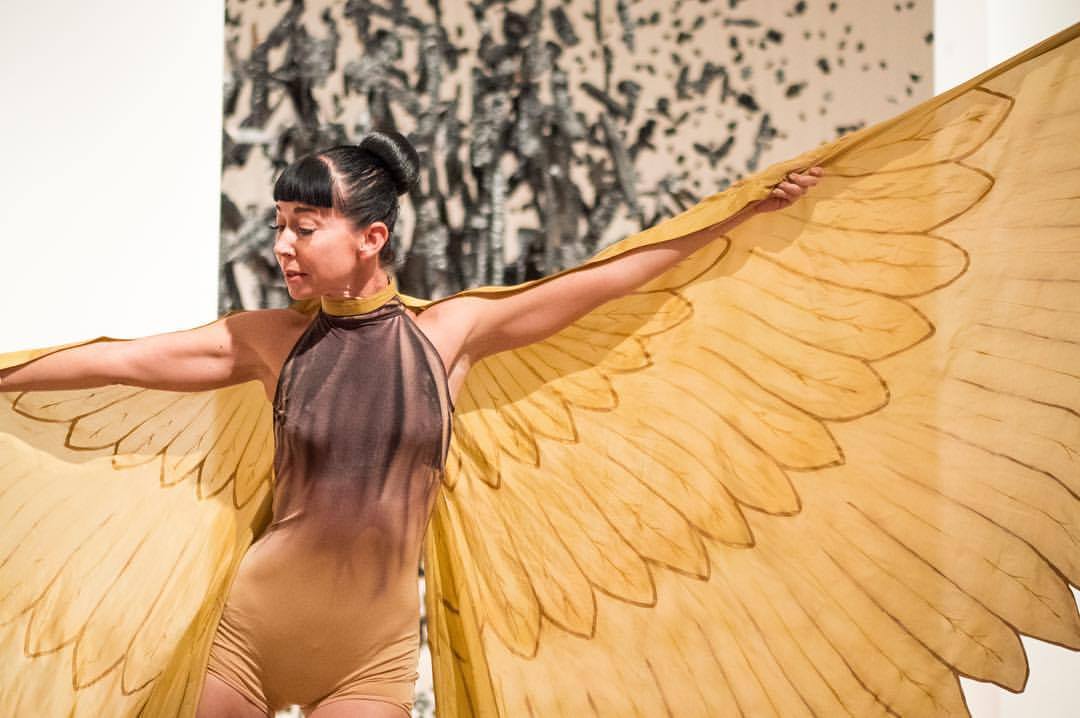