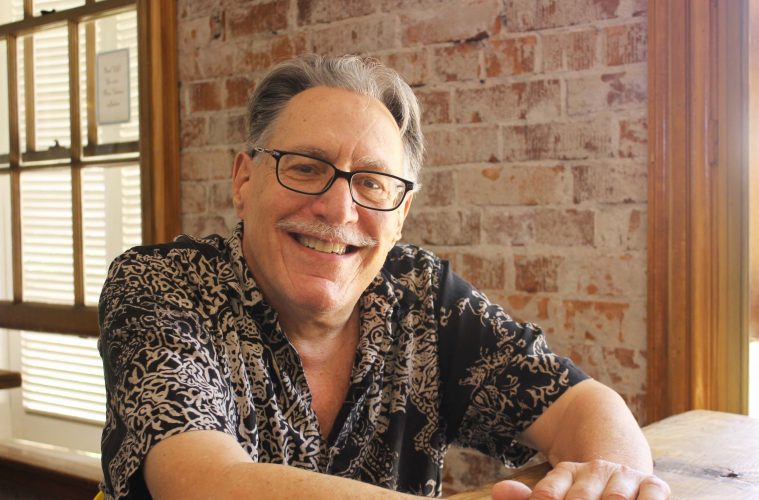 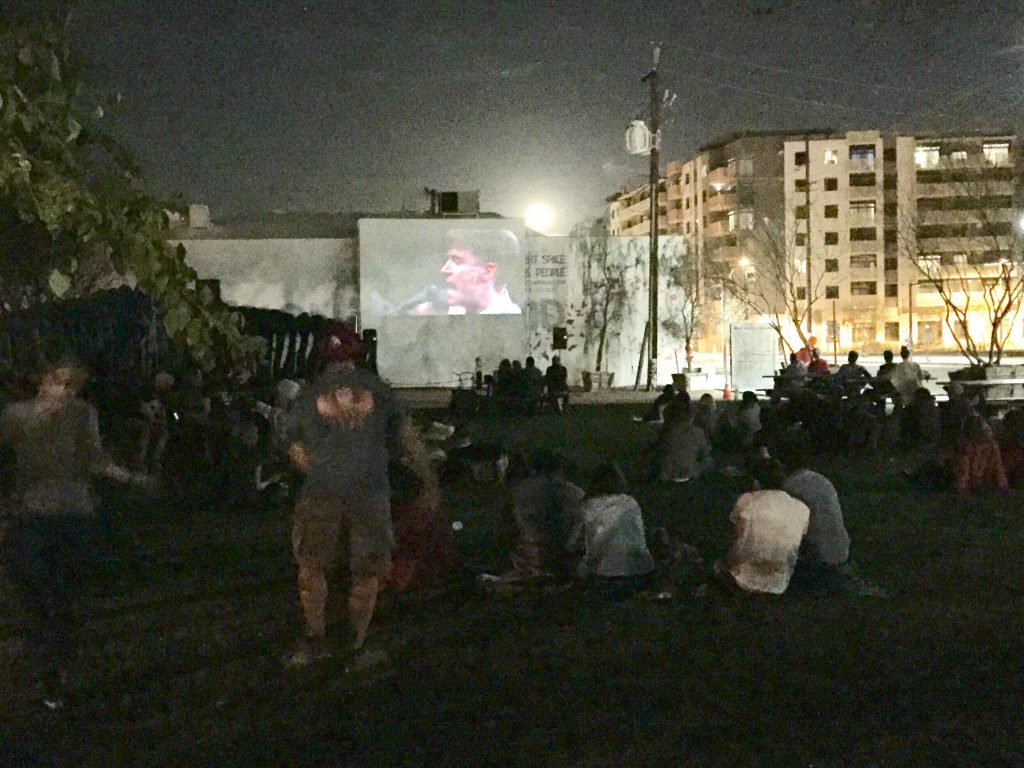 June is the month to celebrate the 15-year anniversary of No Festival Required, our local film community’s anti-festival. Founder Steve Weiss has always been interested in film, but his enthusiasm deepened when he had the opportunity to study under legendary filmmaker George Kuchar at the San Francisco Art Institute in the 1980s. When Kuchar came out to Arizona for screenings years ago, Weiss intentionally avoided billing it as a festival. “It’s not that I hate festivals. I see why people go to them. It’s just that, I’d rather go see one movie at a time and spend some time thinking about it,” he says.

Back in 2002, Weiss became interested in getting to know who was downtown. He started exploring gallery spaces, talking to art and performance folks and checking out the music venues that were popping up. Then Weiss stumbled upon Valley artist Jeff Cochran, who was screening films at The Monkey Show, his microcinema space on Grand Avenue. He was showing short films released by Independent Exposure, a small distribution company. The films were highly experimental, but some were beautiful, Weiss recalls. He grew enthusiastic about working with Cochran.

Shortly thereafter, Cochran closed The Monkey Show and relocated to Taos, NM. So Weiss decided pick up the torch and fill the gap. He had worked as a location scout with filmmakers for about 15 years prior and pulled from his contacts, as well as friends in the community and even connections from college, to make No Festival Required happen. 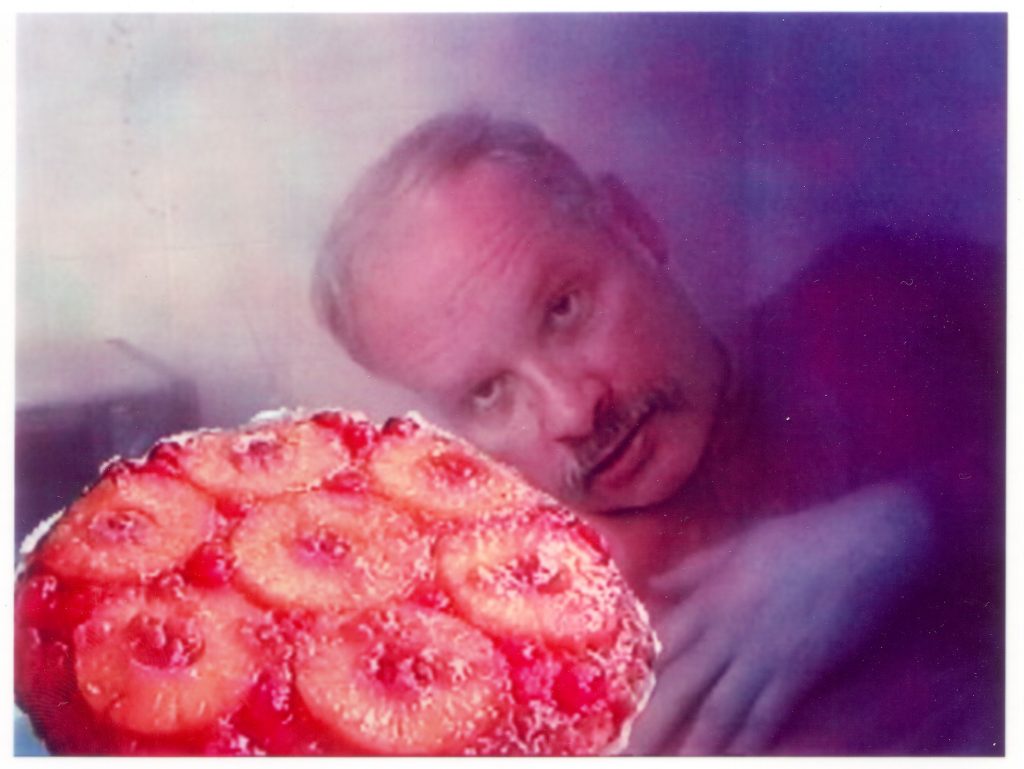 Looking back, Weiss says, it’s overwhelming to consider the amount of films that would never have made it to the Valley without No Festival Required. The project has connected Weiss with hundreds of people, including Bev Seckinger, with whom he worked to screen her film Laramie Inside Out (2004). Seckinger, a native of Laramie, WY, returned to her hometown to investigate and make a film about the 1998 fatal beating of gay college student Matthew Shepard. Seckinger now teaches in the film and theater department at the University of Arizona.

Another memorable film for Weiss was the documentary Under the Sun, filmed in North Korea, which he screened last October. The Czech filmmakers were allowed to shoot there only if they followed a very tightly controlled script. At first, the crew was skeptical and nearly declined to work under such tight government control. But the result is an intriguing look at living under a totalitarian regime and the effects, especially when viewed through the eyes of the subject, an eight-year-old girl who is coming of age and entering the Communist Party. 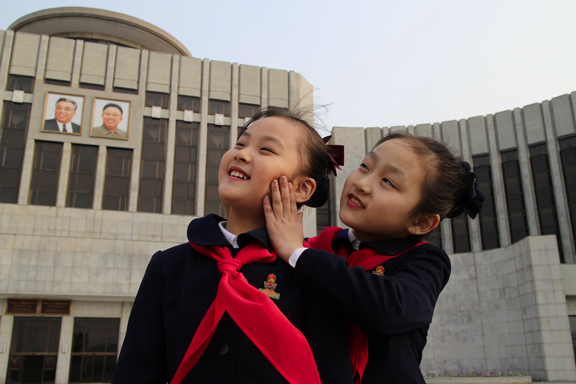 Weiss often relies on sponsors to help cover his overhead, and he works hard to make sure indie filmmakers get paid. “What’s missing in Phoenix is nonprofit cinema. The model would be something like the Loft Cinema in Tucson,” he says. Weiss hopes to help rally the community to find a permanent home to promote the appreciation and understanding of film. Several venues in town have the old multiplex-style projectors required, but none of them are set up to screen true archival footage. Weiss recounts the scene in Inglourious Bastards (2009) where film footage is being screened with two projectors. An unobtrusive bell or a mark on the film indicates when the projectionist will, hopefully seamlessly, switch reels and projectors.

No Festival Required will screen “Citizen Jane: Battle for the City,” by director Matt Tyrnauer, June 17 at the Third Street Theater (Phoenix Center for the Arts). Advance online tickets are $10, plus service charge, or $12 general admission at the door (students $11). The screening starts at 7 p.m., followed by a panel discussion with contributors and community members.