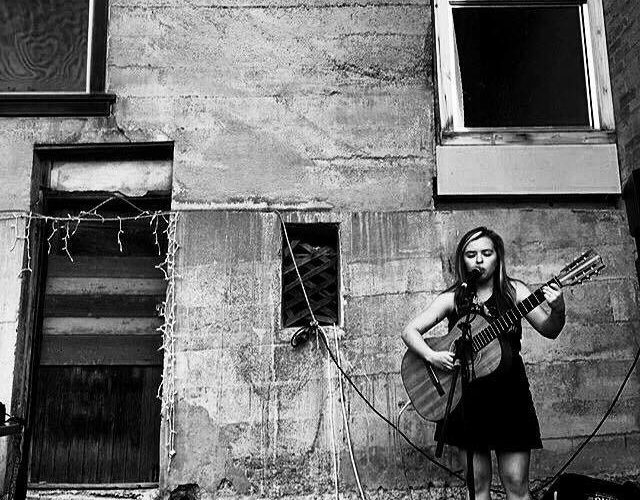 Meet The Sun – “Lost the Plot or Idioms & Allusions for an Unsound Mind, Mad as a March Hare” 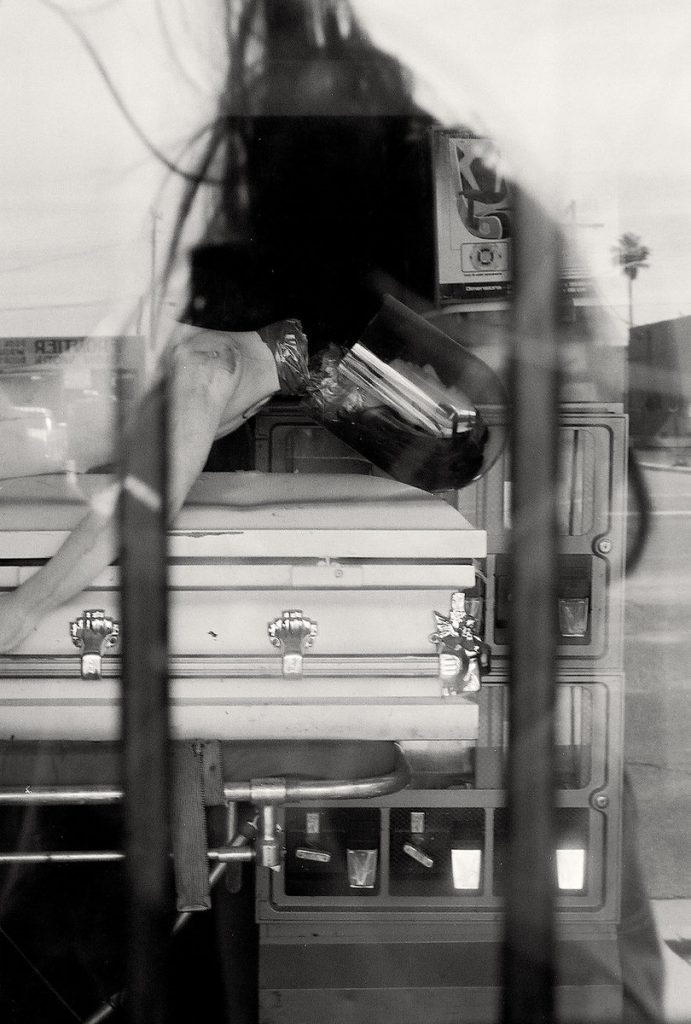 Meet The Sun’s second album of 2016, the amusingly titled Lost the Plot or Idioms & Allusions for an Unsound Mind, Mad as a March Hare, is an inherently psychedelic affair, as if the title wasn’t enough of an indicator. On this album Meet The Sun finds Kayla Clancy joined by Andy Warpigs on percussion and Delaney Moos on banjo, with Scott Mitting behind the board. It is one of the most intoxicating records of the year and gets me drunk on perception every time I spin it.

Once you get through “I. Delirium” and “II. Ceremony,” you are pretty much drawn into the entire experience. Clancy comes as something of a “lizard queen,” musing the desert energy as Jim Morrison once did. Granted, it sounds nothing like The Doors, but there’s some spark that strikes a similar tone subconsciously. It’s a breathtaking record, but I must encourage that it be listened to completely and intimately. Perhaps late at night next to a fire, or lying on the floor with headphones cupped to your head. It would be a good soundtrack for some quality time in the desert, as Clancy channels the energy of the land and keeps a Southwestern spirit about her. 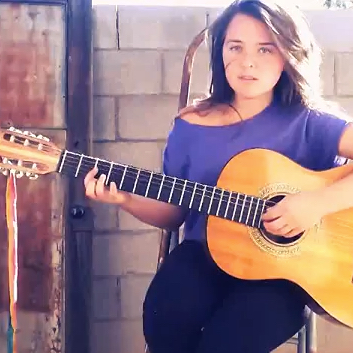 I’ve listened on so many occasions, often looking for a single to focus my attention, but I get completely lost every time. It doesn’t have to be a heavy experience. The album is flexible and beautiful enough that you could have it with Sunday brunch. Still, the mysticism inherent in the music is difficult to ignore, even if it’s just spinning in the background. If you get into the groove with it, the album is quite a ride. While uplifting, I do find that in the end it leaves you slightly enervated, but reflectively so.