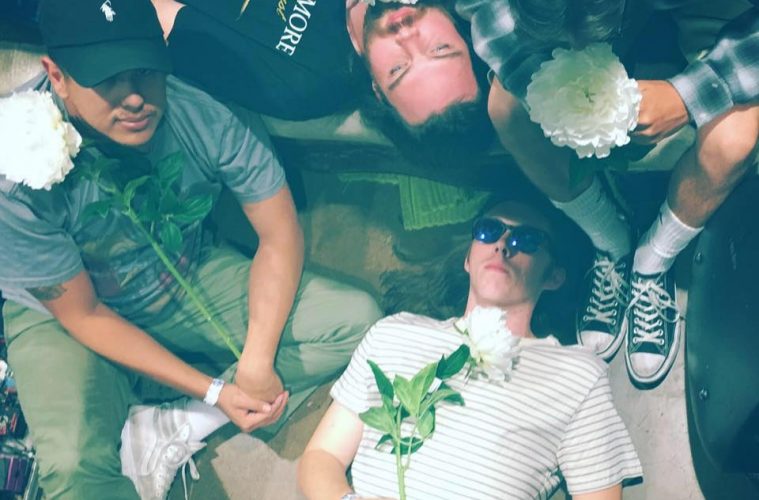 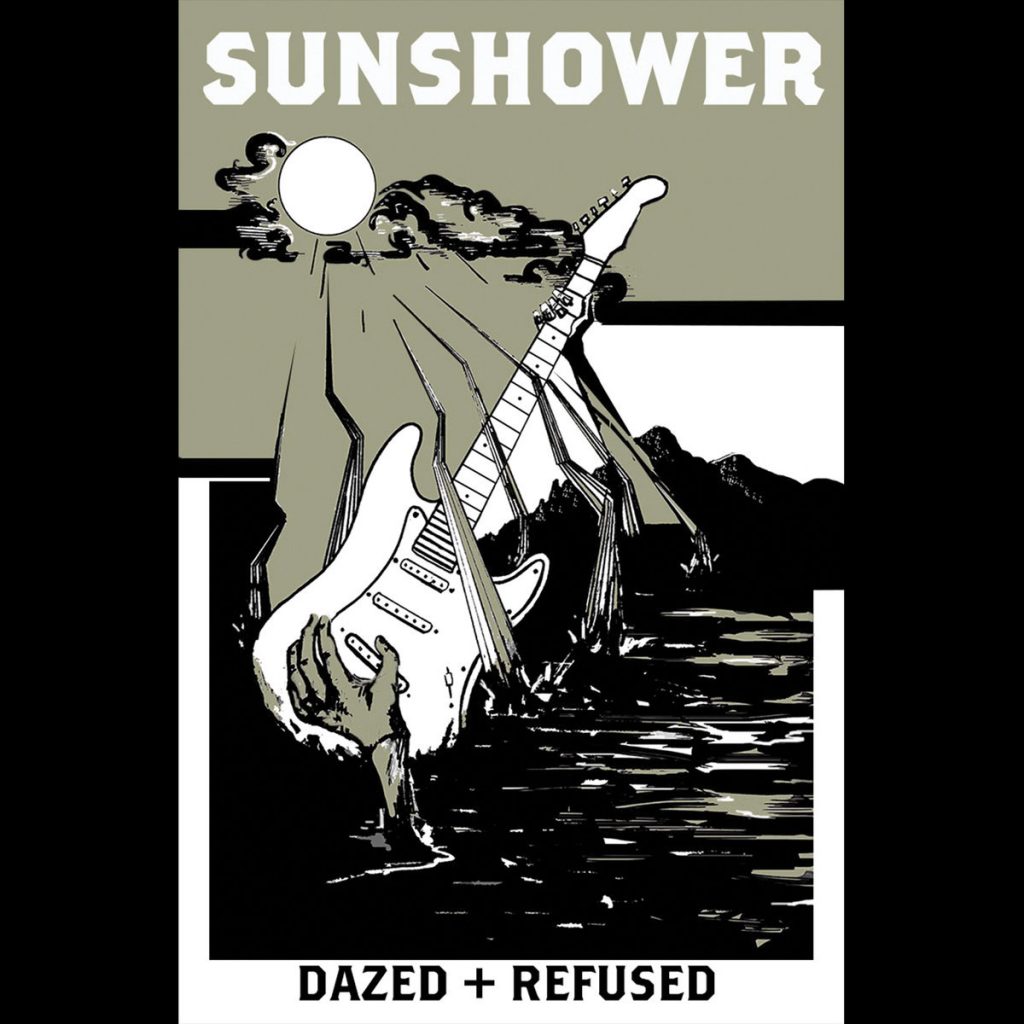 Sunshower has followed up their 2015 debut EP with a slightly more succinct affair. It’s a four-track record that affords two different dimensions to the band. You have the all-out rip-roaring rock of the first side and the only slightly more subdued unplugged side, two songs to each.

Sunshower is Eric Hula (lead vocals/guitar), Jorge Santacruz (bass/vocals), Brent Gutierrez (lead guitar/vocals), and Kelly Emig (percussion). Together they are putting out some of the most aggressive indie rock in the Valley. “GLMK” kicks off the EP, and it sounds a lot like pre-Nevermind Nirvana, no way around that comparison. The slightly softer “Daydream” shows that Sunshower can also switch things up and get the pop aesthetic often overlooked in early grunge records. It doesn’t deviate from their revivalist focus; it just shows they’re well educated. It’s also catchy as hell. 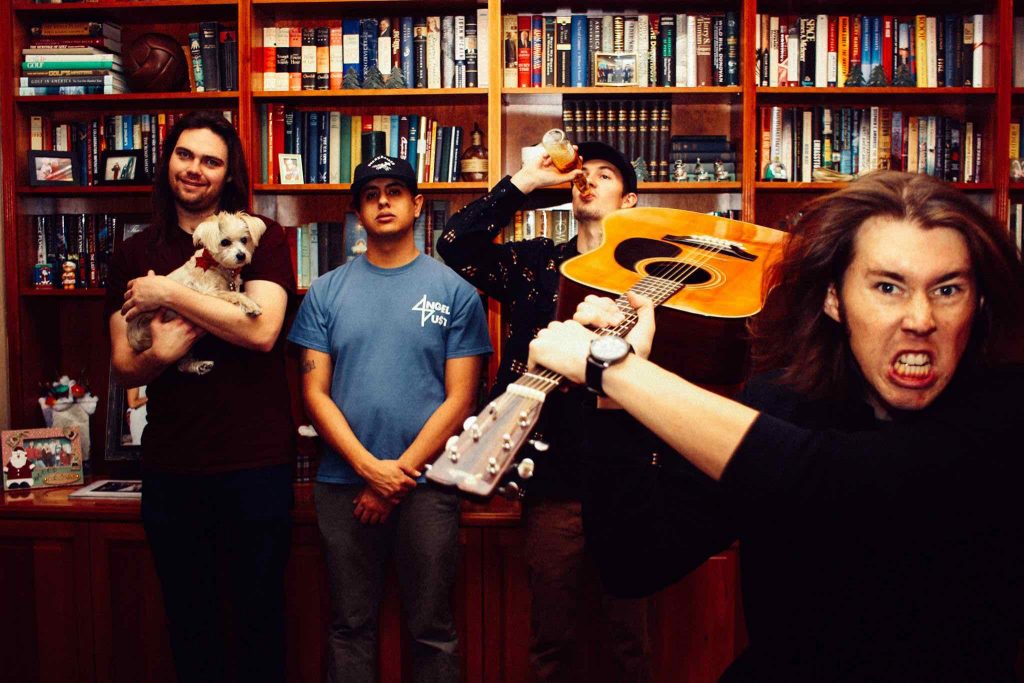 “Blu” is the first of the unplugged numbers, and like the “Unplugged Sessions,” it sounds as though it’s recorded live. The song is much as you would imagine Sunshower taming down a coarser number for the show from the ’90s if they were time travelers. The finale, “Fall Away,” continues on in much the same manner as “Blu.” It has a bit more nods to other bands of the era, such as Pearl Jam and a touch of Mother Love Bone, with a riff reminiscent of Creedence. It’s the longest song here, allowing for a bit of a jam to finish out on. I’m not sure if this record is as much homage as it is simply an impressive genre project. Either way, Sunshower nails it on both sides of this fascinating little four-tracker. Dazed + Refused actually re-creates the history of grunge, from punk inspiration to bloated excess, in four musical movements, and the entire EP seems haunted by Kurt Cobain.