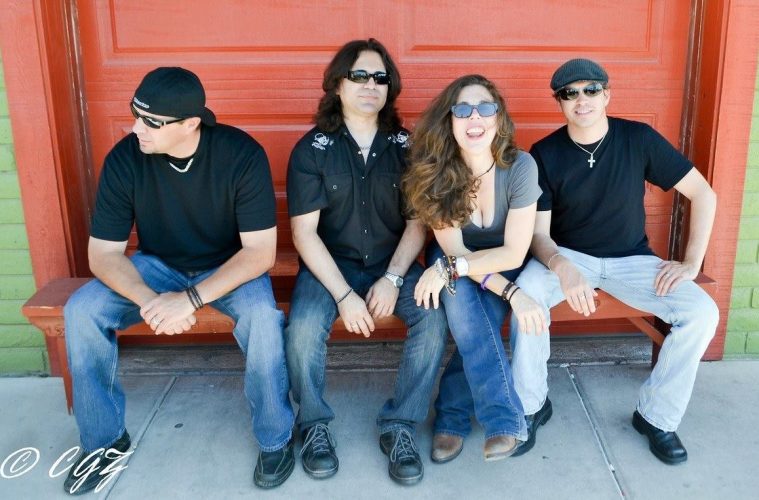 Carol Pacey & the HoneyShakers – “Eyes on the Prize” 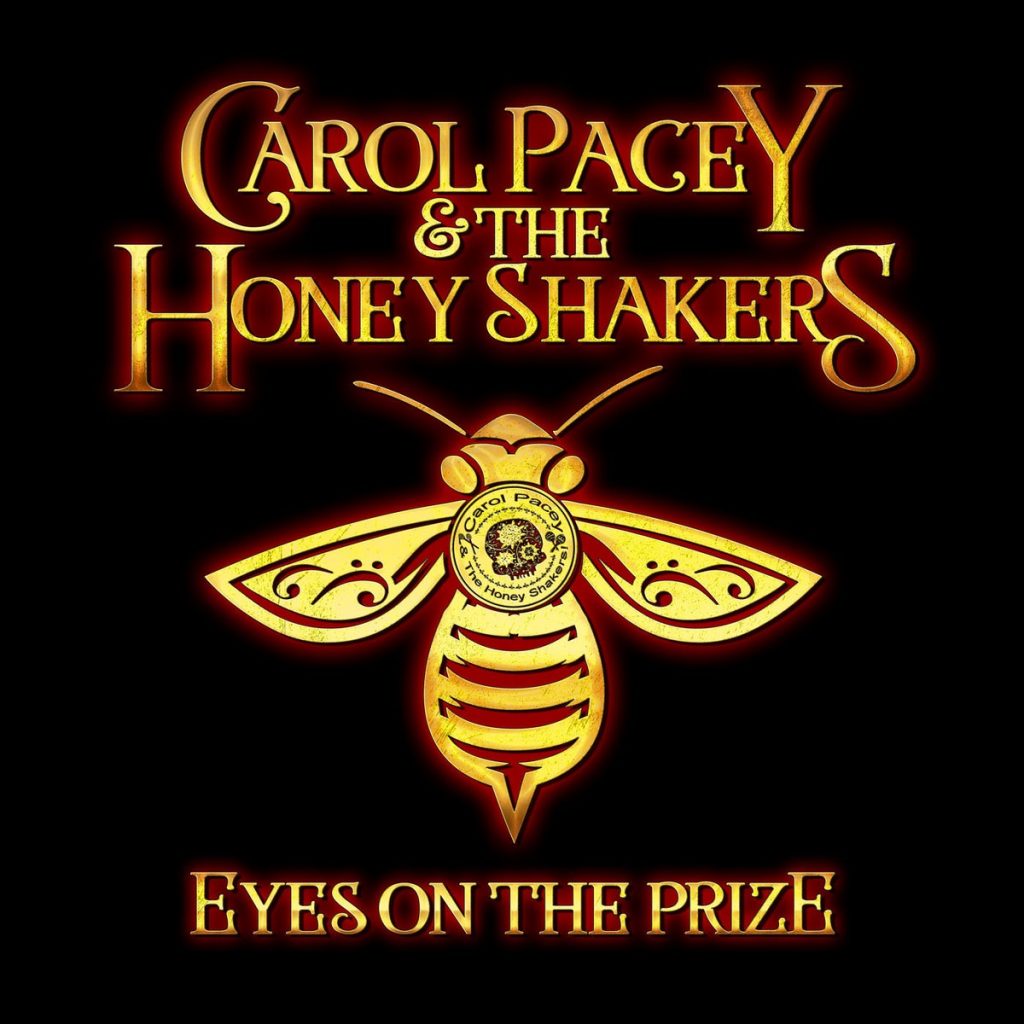 Carol Pacey & the HoneyShakers have done it again, as they carve out their pioneering Americana thrash-pop sound. It’s what keeps me coming back to their debut record. Now I have two full albums to get my fill. A recent favorite in their live set has been “One for Your Heart,” so it wasn’t a surprise that this magnificent tune is both the first single and the album opener. It takes half the song to take flight, but when it does there’s no looking back.

This album is thick with Southwestern imagery, and you can practically taste the dust in the air on such songs as “Dust Devil Spin.” Meanwhile, there are longer songs that show amazing songwriting growth, like “Dangerous Games,” the title track, and the stunning “I Feel Love.” In the realm of songwriting, this album makes leaps and bounds over their debut and engages in more forward rock ’n’ roll. Eyes on the Prize is a fantastic romp that incorporates influences as far flung as dixie and ragtime, making for a wonderfully thorough exploration in purely American music. 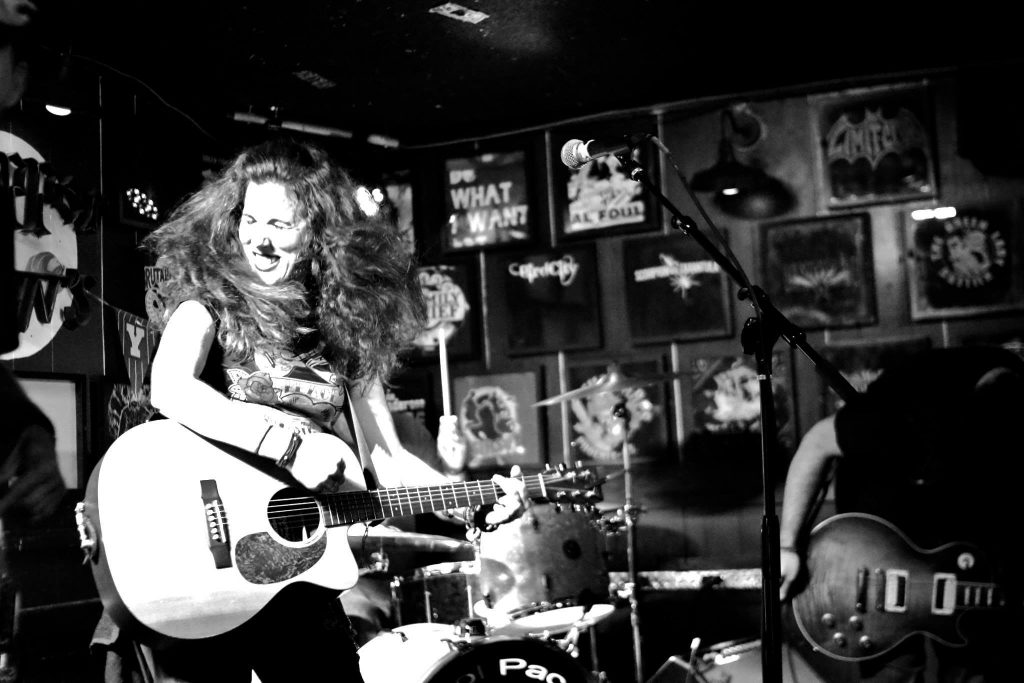 Check out the horns and keys on “Oh Heart Where Art Thou” or the trucker-rock feel of “Rock and Roll Star.” The deep summer swing of “Just Right for Me” has as much jazz influence as it does hip hop. There are plenty of singles to be found here, like “Walk Away Now,” which is another live favorite, or “White Glove”—although they may want to go with something a bit more unusual, like “Don Julio.” The special surprise on the album is a cover of Dramarama’s “Anything Anything (I’ll Give You),” which I never expected them to record and am forever grateful that they did. As fantastic as their debut but with even more depth, style and ambition.