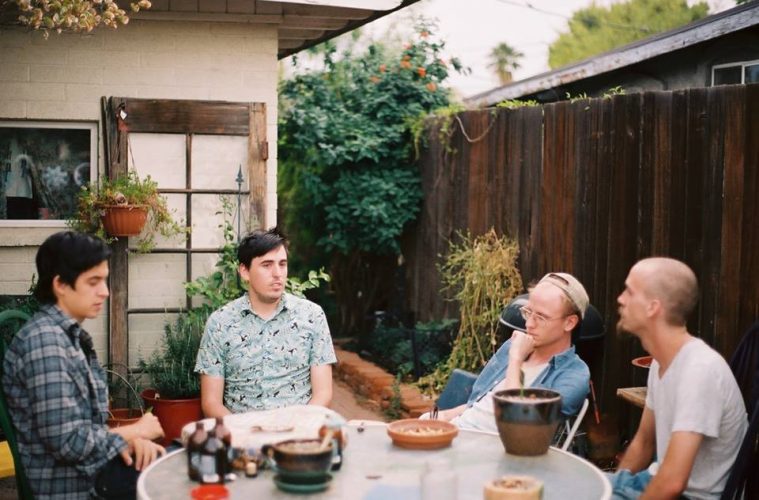 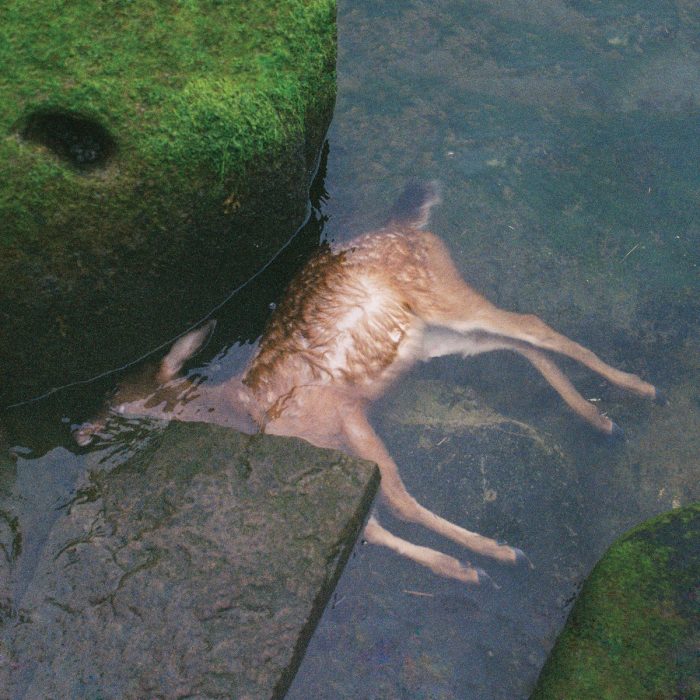 Whether it was his intention or not, lead singer Andrew Phipps seems to be channeling his inner Elvis Costello on the second full-length PRO TEENS album in less than a year. Coming quick on the heels of their self-titled debut, Accidentally is a testament to the talent of the band and witness to the development of their sound.
While the debut was fantastic, Accidentally is a far more consistent record that seems to be a concept piece about the trappings of life as a twenty-something: that second most awkward time in life, when you are unsure of everything all over again, not quite an adult, but no longer a kid.

PRO TEENS are Andy Phipps on guitar and vocals, Eamon Ford on guitar, Zach “Molly” Parker on bass and Matt Tanner on drums. On Accidentally they prove that they have grown into their own sound. Phipps croons across the entire thing, and the songs themselves are layered and near-psychedelic in their delivery. It’s a bit like space-age lounge music. Several of the tracks are reworked songs from the start of their career, including “Teen Feels,” “Puberty” and “Contact High,” songs that I had figured were lost in the band’s stunning growth. Instead they are delightfully redesigned for where their sound has taken them.

Other highlights include “Feather Boy,” which comes across as an homage to ’60s pop, the dreamy “Motel Reflections” and the musically fascinating “Hamuela.” Pre-release singles are “Goodnight Moon’d,” “Decoy” and “Tobacca,” which ends the album on a very trippy, Slow Moses-esque trajectory. The latter makes sense since the album was produced in part by Slow Moses’ Wally Boudway. What’s amazing is that some of these songs could have big band arrangements behind them and still work. That speaks volumes about the songwriting and compositional skills that PRO TEENS have developed in their two short years.