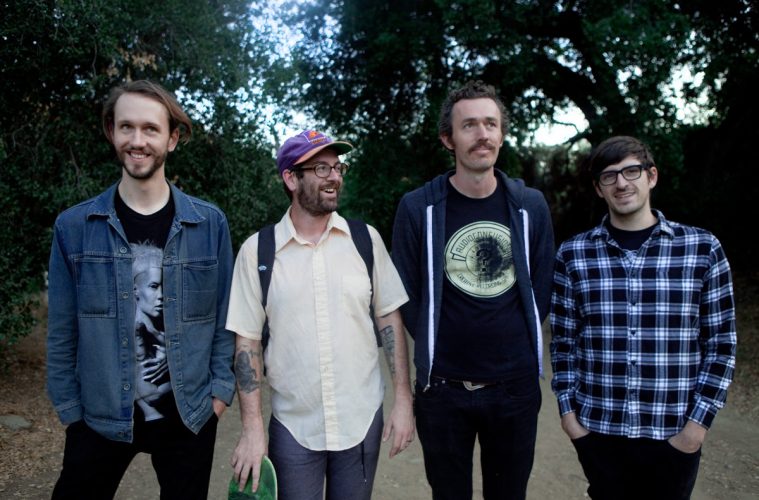 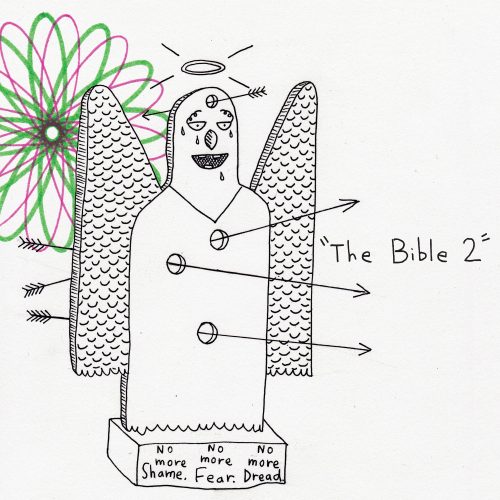 The Bible 2, from the enduring, recently re-branded AJJ, is easily one of the best albums of the year, showing the depth of talent that AJJ has in their arsenal. It kicks off with the folk-punk sensation of “Cody’s Theme,” which has the amusing and original lyric, “When I was a kid, I was a total dick to inanimate objects,” which makes me laugh out loud every time. It’s a complete blast that immediately draws you in.

Sounds range from the fiercely tribal rave-up of “Golden Eagle” to the restrained acoustics of “Junkie Church,” which comes across as folk music for the mentally unsure. On the other hand, there’s the Sparks-like synth and vocal delivery of “American Garbage,” backed by the comparatively epic-length “No More Shame, No More Fear, No More Dread,” which mournfully delivers clever, lyrical witticisms. It’s a bit like My Chemical Romance if they had a sense of humor. “Goodbye, Oh Goodbye” is easily the most commercially accessible song that AJJ has ever released. The video parodies OkGo, and the song is pretty close to that level of slickly produced perfection.

AJJ return to the roots of their sound with “White Worms” and “My Brain Is a Human Body.” “Terrifyer” begins like it’s going to go straight metal before turning into a jaunty, trad folk song. “Small Red Boy” is nearly five minutes of voice, acoustic guitar and minimalist string and orchestral arrangements, building into the full-on band, with the most unsettling lyrics this side of Neutral Milk Hotel. The album finishes with the 93-second “When I’m a Dead Boy,” sounding like a demo, stripped completely and without embellishment. When the record is done, you will just want to start it again from the beginning.