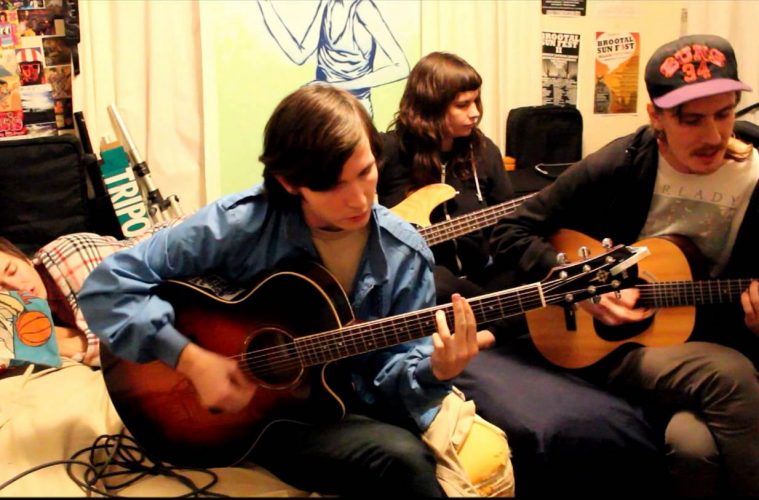 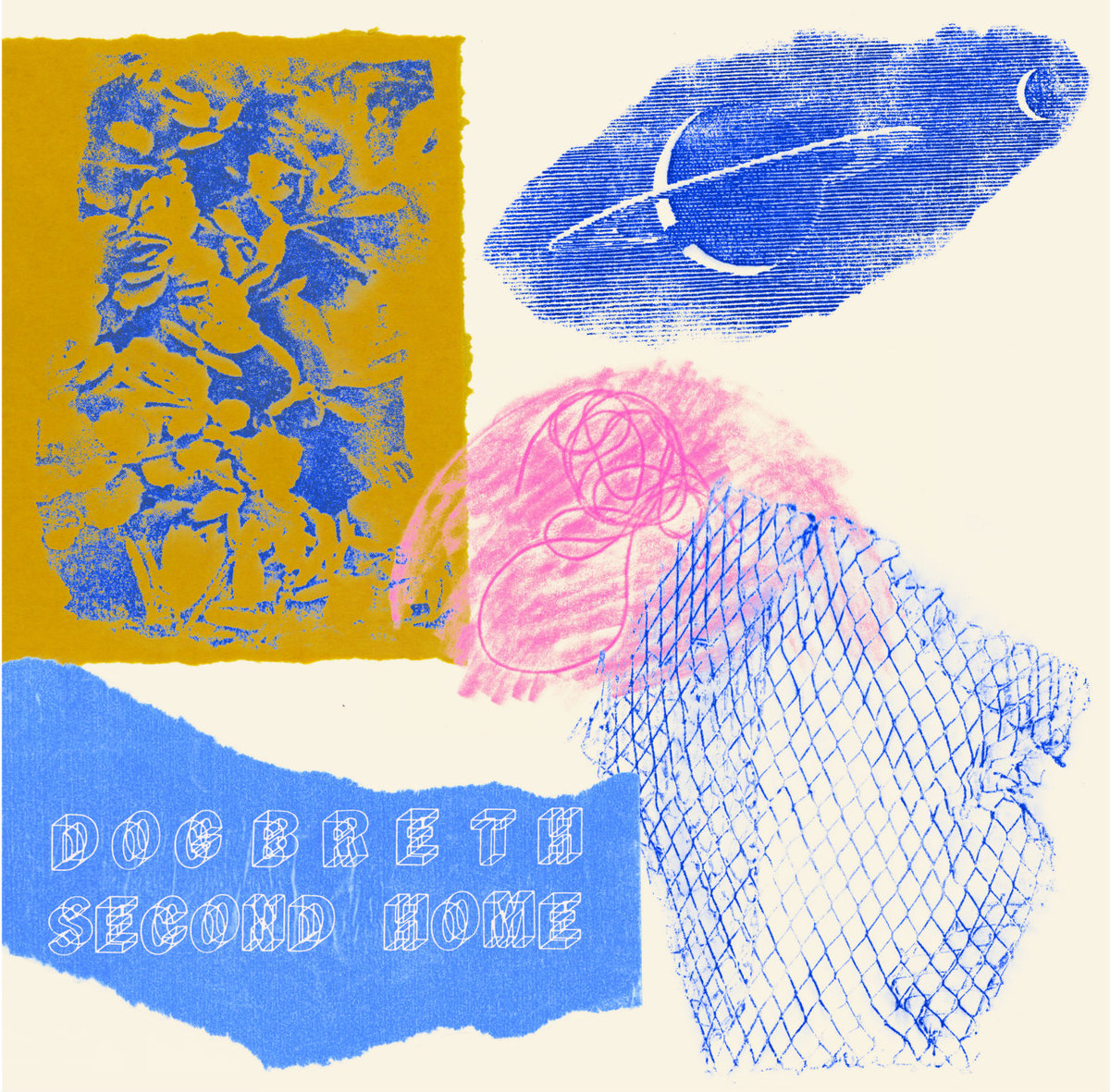 Second Home has been three years in the making and one of the most highly anticipated albums of the year. The title could refer to the fact that the band has one foot in Phoenix and the other in Seattle, or it could be eerily prescient that Erin Caldwell would leave the band for a dream job in Philadelphia.

The album itself was well worth the wait (since 2013’s Sentimental Health), and it’s clear from the sheer quality that the band took their time crafting each song into a perfect indie-pop gem. It’s a heady mix of rock and pop that never once loses its way, maintaining an upbeat vibe throughout the entire affair.

“Almost Right” nearly approaches the rock of The Replacements and seems to be about recording itself. “Steeping,” one of three pre-release singles, seems like a bit of double entendre, or else they are imagining themselves as a hot cup of tea. “Cups and Wrappers” is the early standout single. Meanwhile, “Hot Plate” and “Walky Talky” are both charming numbers written by Caldwell, with her on lead vocals, which is slightly bittersweet to listen to with her departure in mind.

“Do You Really Want Me” could and should be the introvert’s national anthem for the line, “As a kid I felt nervous around adults, and now I’m an adult and I feel nervous around my friends.” The intoxicating drone and intricate percussion of “Monday Night Nitro” make the song fascinating, while “Stunner” is straight-up pop punk. “Cool and Blue” is exactly that: the title perfectly captures the song, and vice versa. A single from over a year ago, “Hoarder House,” finishes the album with perfection.