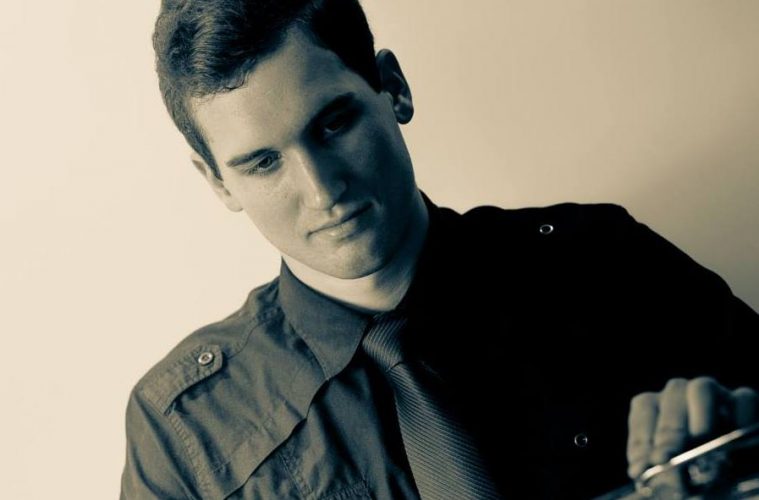 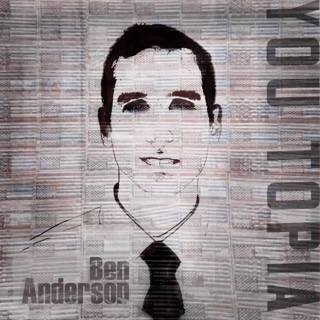 Watching the burgeoning career of Ben Anderson has been a pleasure over the last couple years. His sheer growth can be felt when you listen to Where the Lights Go? from last year and follow it immediately with this year’s You Topia. You may question if it’s even the same musician. But just like his debut, this record is a collaboration with Olivier Zahm from Electric Lotus. If you have any doubts, the stunning single “Clay Pigeon” will quickly convert you. It’s like Anderson went from being a soft-spoken folk singer to a psychedelic maestro with a predilection for Radiohead. It’s also a fine reaction to the violence inherent in the resurgence of fascism and a strong statement about the mental health of a country that experiences such frequent mass shootings.

One of the finest songs to come out of Arizona in a while, “Absentia” starts with a stark arrangement that feels almost harrowing after the unsettling end of the opener. It’s like swimming in dystopian waters, with some fabulous production flourishes and fascinating percussion. Nothing could prepare you for “Goodbye Serenity,” which is a straight-up pop rocker and another milestone in Anderson’s growth. 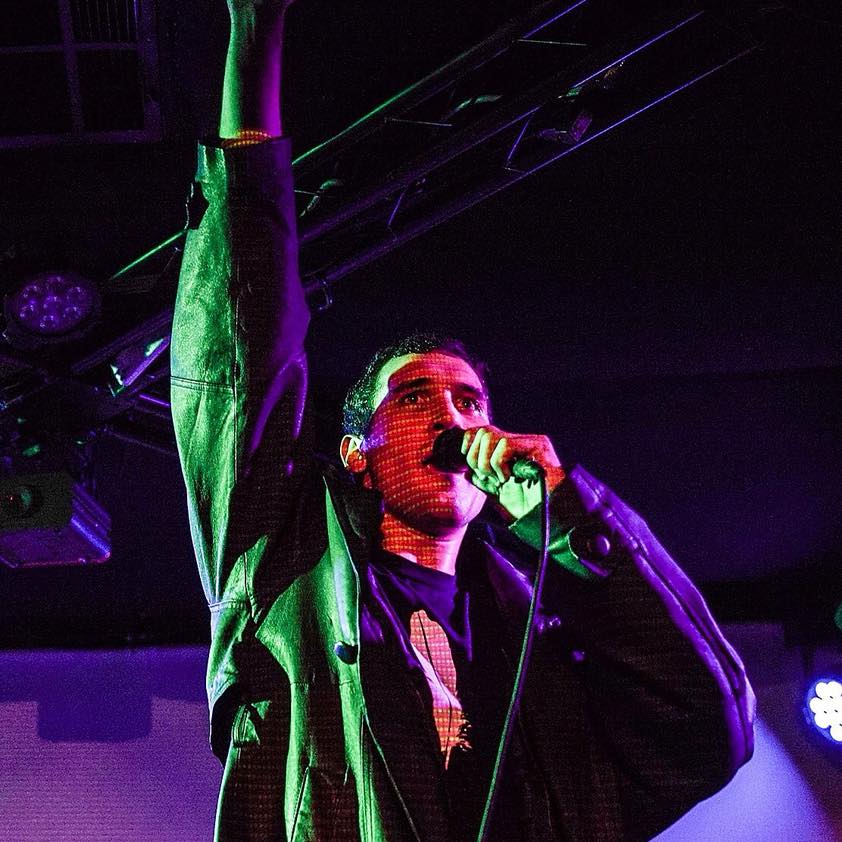 The finale, last year’s single “Lukewarm,” in retrospect seemed to aim where this record would be heading, with major arrangements and an eye toward flawless composition. If it didn’t spotlight Anderson’s soulful singing, another facet of his musical persona, it would feel like a step backward. But it somehow caps off this otherwise brilliantly neurotic collection with a bit of easy-on-the-ears comfort. Trust me, it makes the landing into reality that much easier, but you’re going to want to play it again. 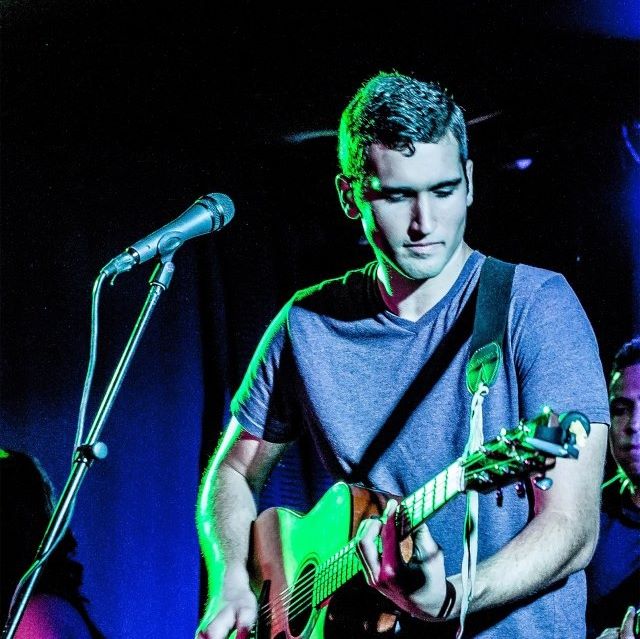