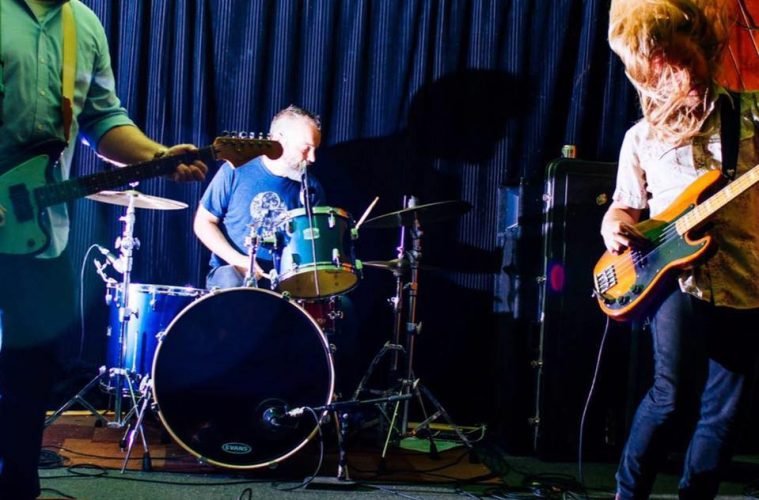 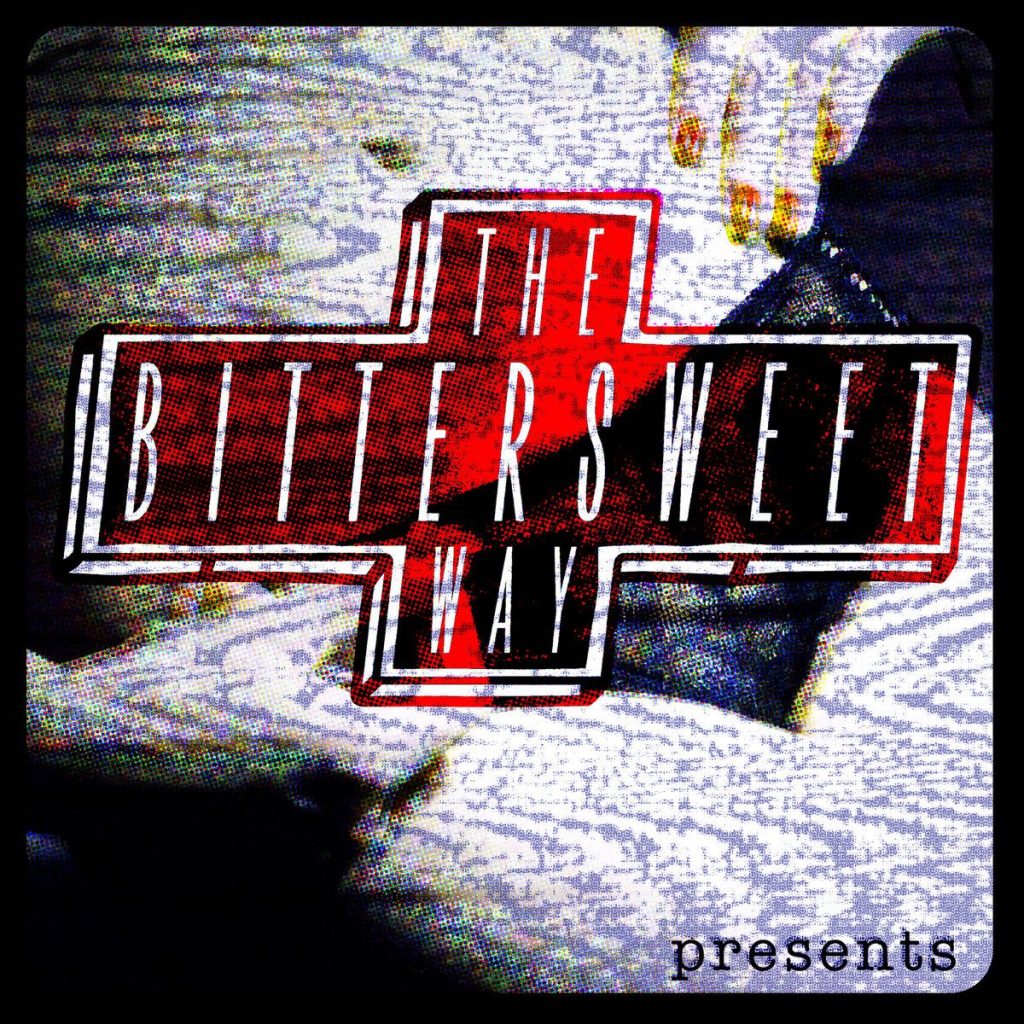 The Bittersweet Way is celebrating 20 years of making music, which is to say Jedidiah Foster (the last original member) has been putting out some of the most succinct and concise rock ’n’ roll under the radar for two decades. During the two years since they released Songs We Want to Sing, I’ve caught up on their catalog as I eagerly anticipated their new record. Presents is the Bittersweet Way with a new sound and lineup, including Jess Pruitt (Some Magical Animal, Doctor Bones) and Ehren Stonner (Treasurefruit). They are bigger, better and louder than ever.

Presents opens with “Already Over,” and you can see how it began as an electro-pop piece with its keyboard bit, but then there’s the crushing weight of exploding guitars added to the mix. “Last Call” seems to be about what you think it’s about, with Foster delivering a subdued, almost ballad-like vocal while the band plays like a juggernaut. “Nothing Left to Say” is one of the best Bittersweet tunes ever, with Foster singing like Morrissey on ludes and a catchy, yet mournful hook. The band almost approaches slowcore with “Lay Down,” and it’s hauntingly touching in its execution. 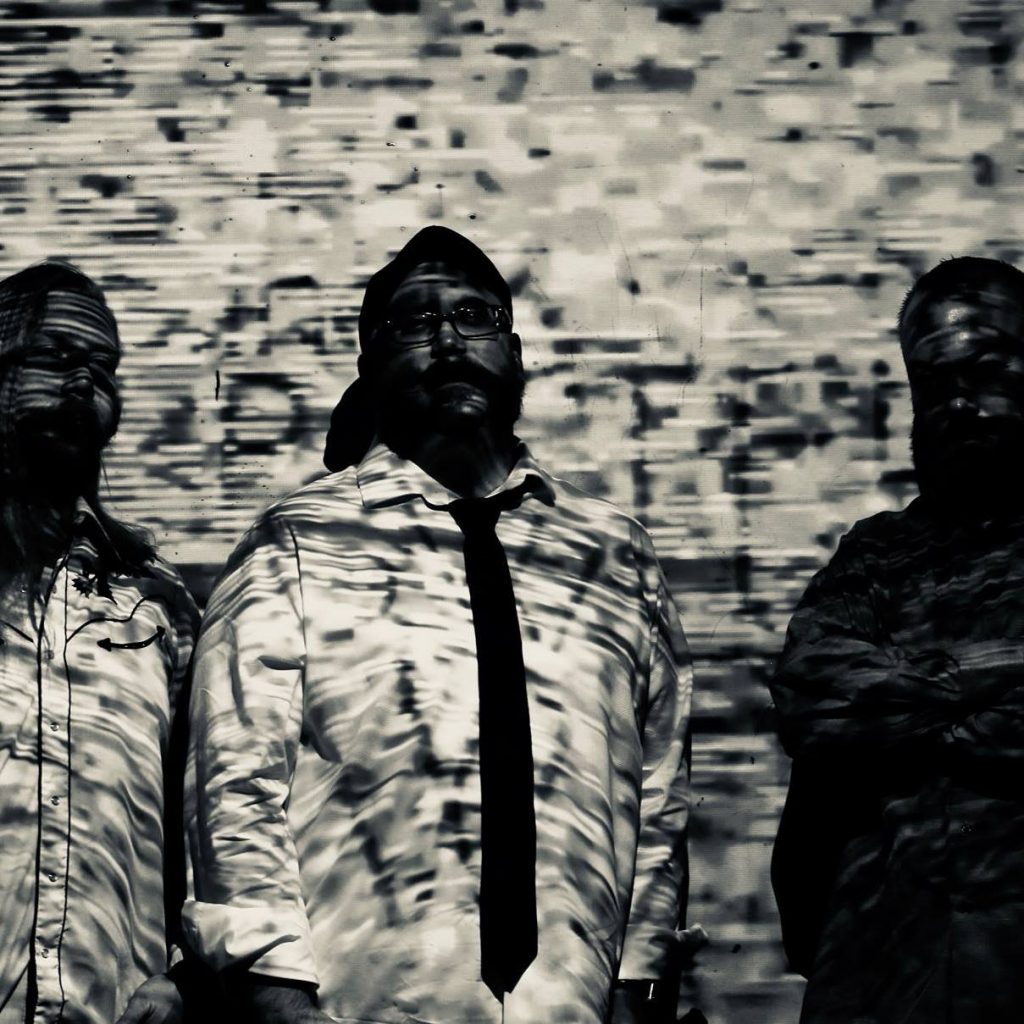 “Singing songs in minor keys is almost cheating” begins “Almost Cheating,” seemingly addressing the album itself from within. It’s a bit shoegazey, to say the least. The pulsing bassline that starts “Anywhere But Here” belies the direction of an otherwise wildly elusive pop song, making it the most fascinating track here. “That Girl” is just solid rock ’n’ roll through and through. Presents finishes with “Saddest Night,” like whiskey neat with a perc chaser in waves of amphetamine. It’s a maelstrom of madness to be sure that ultimately puts an uplifting spin on the entire affair.